Machine Gun Kelly’s ex-girlfriend Sommer Ray is suggesting they were still a couple when he started dating Megan Fox.”He did kind of cheat on me with Megan Fox,” the fitness model recently said in an episode of Logan Paul’s Impaulsive podcast.Ray, 24, …

Machine Gun Kelly's ex-girlfriend Sommer Ray is suggesting they were still a couple when he started dating Megan Fox.

"He did kind of cheat on me with Megan Fox," the fitness model recently said in an episode of Logan Paul's Impaulsive podcast.

Ray, 24, shared some intimate details about her relationship with Kelly, 30 (whose real name is Colson Baker). 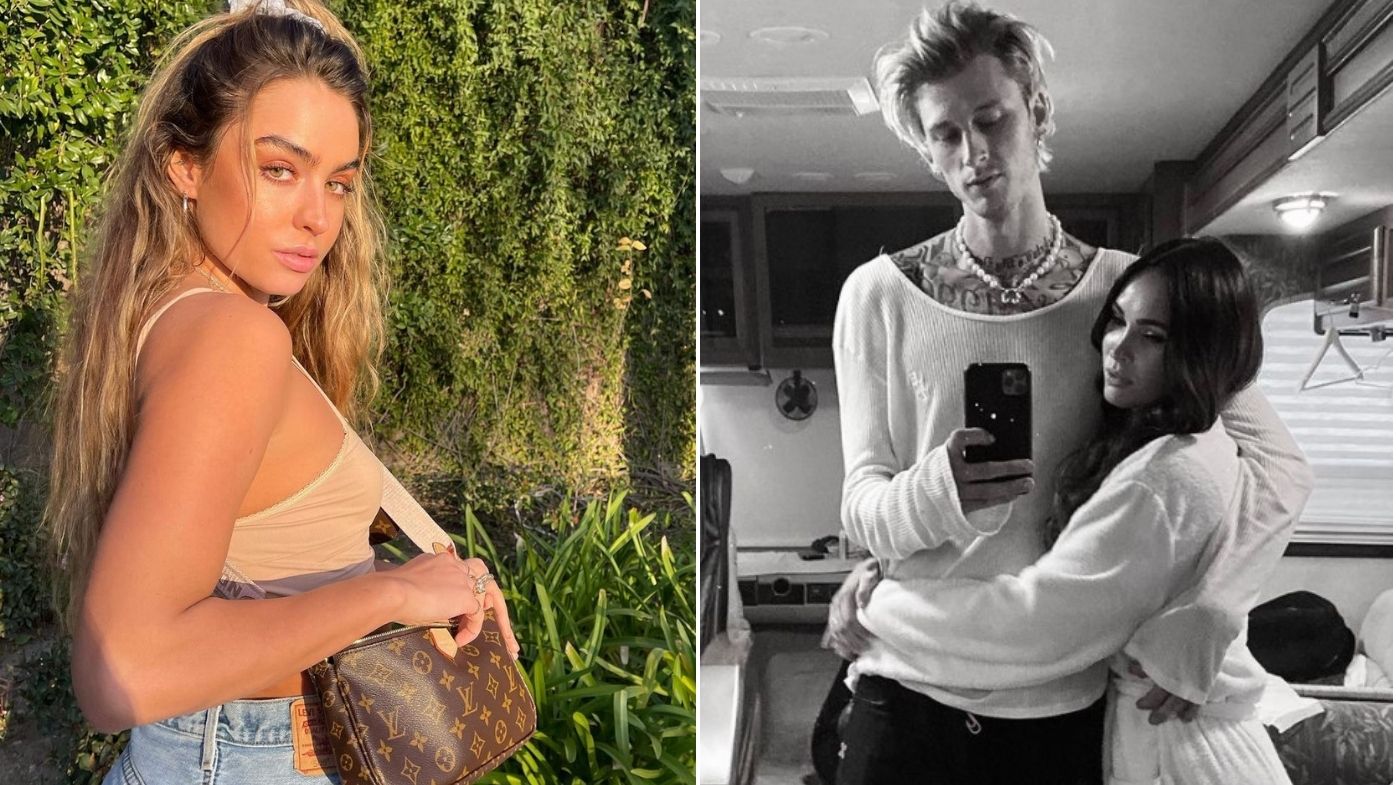 "I dated Colson, never had sex with him … I make you wait at least three months. I have to make sure that you're someone good to me," she said. "I'm not going to make you a number if you're not good to me. So Colson just never passed the test."

READ MORE: Megan Fox says relationship with Machine Gun Kelly is like 'being in love with a tsunami'

Ray said the musician told her to come to Puerto Rico, where he was filming his upcoming film, Midnight in the Switchgrass, with Fox.

"I waited in the hotel the whole time while he's filming with her and I'm not really thinking anything of it," she said. "I thought she was older and had kids and was married and stuff." 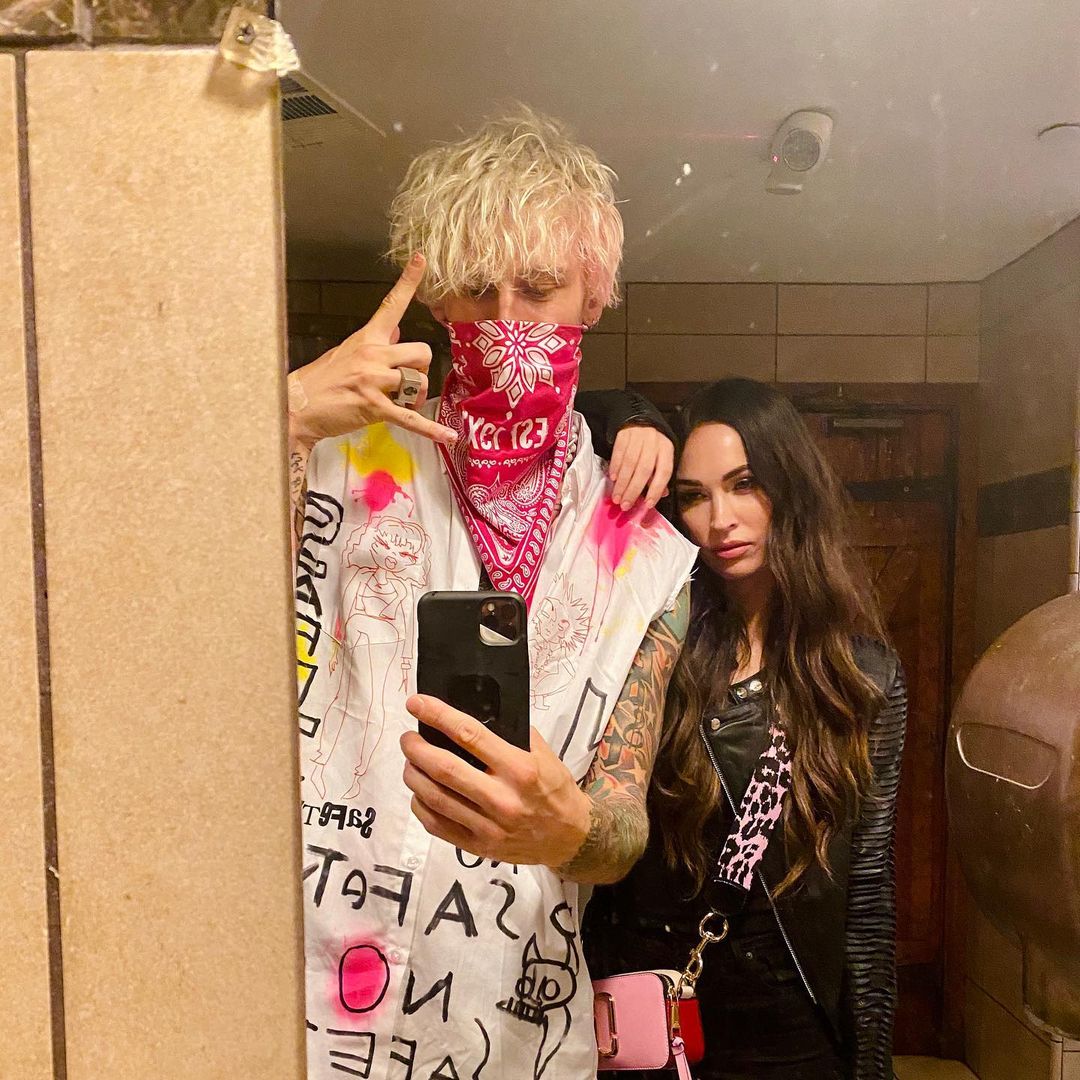 She also opened up about being kept away from the set of his 'Bloody Valentine' music video, due to "COVID restrictions" — the same music video where Fox made a cameo.

Even though there was an overlap, Ray assured listeners she was leaving it all in the past.

Fox and Kelly were linked in May, shortly after the Jennifer's Body actress split from her ex-husband Brian Austin Green after 10 years of marriage. She shares children Noah, eight, Bodhi, seven, and Journey, four with Green.