The actor responds to speculation he tried to go back into the closet when his career took off.
Luke Evans is out and proud — and denies any suggestion that hasn’t always been the case throughout his career.
There were r… 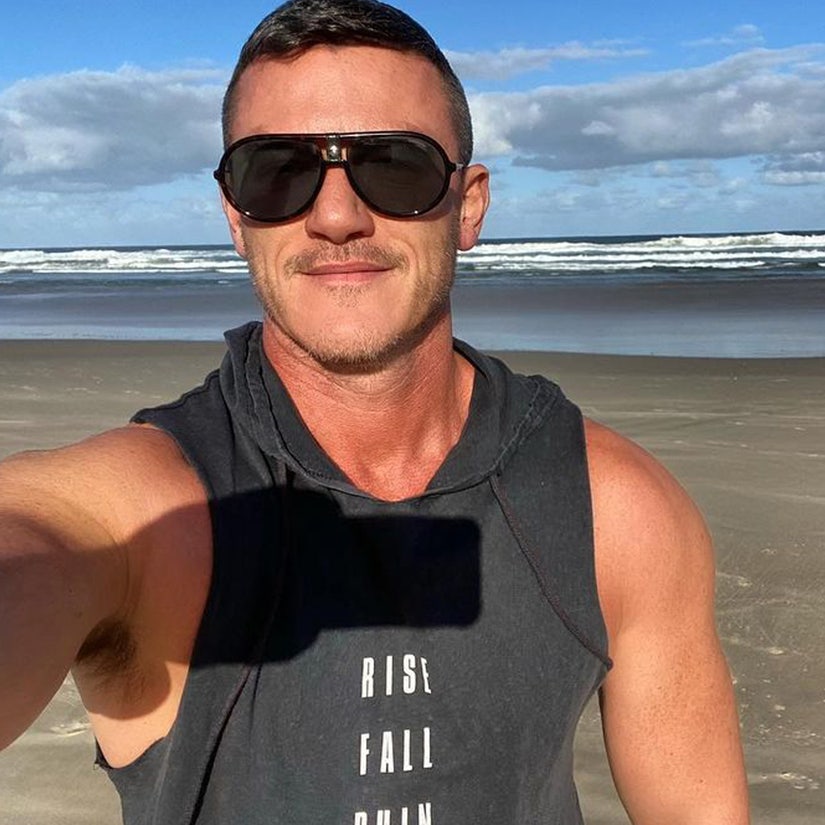 The actor responds to speculation he tried to go back into the closet when his career took off.

Luke Evans is out and proud -- and denies any suggestion that hasn't always been the case throughout his career.

There were rumblings around the time he was filming his first "Hobbit" film that his Wikipedia page had been scrubbed of any mention of his sexuality, after being quite open about it in past interviews.

In a new interview for Attitude's Man of the Year issue, the cover star and "Hobbit" actor explained that while he's never been the most public about his relationships, that doesn't mean he's ever tried to go back into the closet after coming out as gay.

"It was the last thing I had, because everything else I’ve given to the world," he said of his guarded private life. "My career was public, I was photographed, and all that stuff. My personal life just became the last thing that I had. Also, what was strange was that when people did find out that I was gay, there was a lot of articles and stuff written saying that I was hiding it, and I wasn't."

"I just wanted to get online and I wanted to pick up the phone and say, 'Do you realize I left home at 16 because I was gay?' I went into the world as a kid, because I had to," he continued. "I am proud and happy, and I've lived a very big life that I'm super happy with. And I've never been ashamed. And now all of a sudden I was being treated in this way and it was a scary moment because I was, like, oh God, this is horrible. This is not true. None of this is true."

READ:  RHOC’s Kelly Dodd Jokes About COVID-19 AGAIN & Claims She Got The Vaccine?!

After making it Instagram official with boyfriend Rafa Olarra earlier this year, the two appear to have split in October.

In his time in the spotlight, Evans has had a healthy career playing straight characters -- in blockbuster projects including "Dracula Untold," "The Hobbit," "Beauty and the Beast," "Fast & Furious 6" and TNT's "The Alienist."

"I hope that I've broken down a lot of barriers, just because I'm trying to represent my community, but I can't represent everybody," Evans told Attitude. "And I certainly can't please everybody. I just have to do it my way."

He added that he hopes to be a role model for gay youth, telling them, "You can be happy with yourself and you can also be whoever you want. You can have any career you want and nothing should dictate what you do because of your sexuality."