Lori Loughlin's daughter, Olivia Jade Giannulli, revealed she busted her lip and chipped a tooth after mysteriously passing out in her bathroom.

The 21-year-old shared details of the incident with her 1.86 million YouTube subscribers today, while filming a makeup tutorial.

"Crazy thing happened to me last night," she began the nine-minute video. "I ran to the bathroom thinking I was going to throw up. And then I passed out, but I locked the door cause I didn't want my boyfriend to come in because I was like dying." 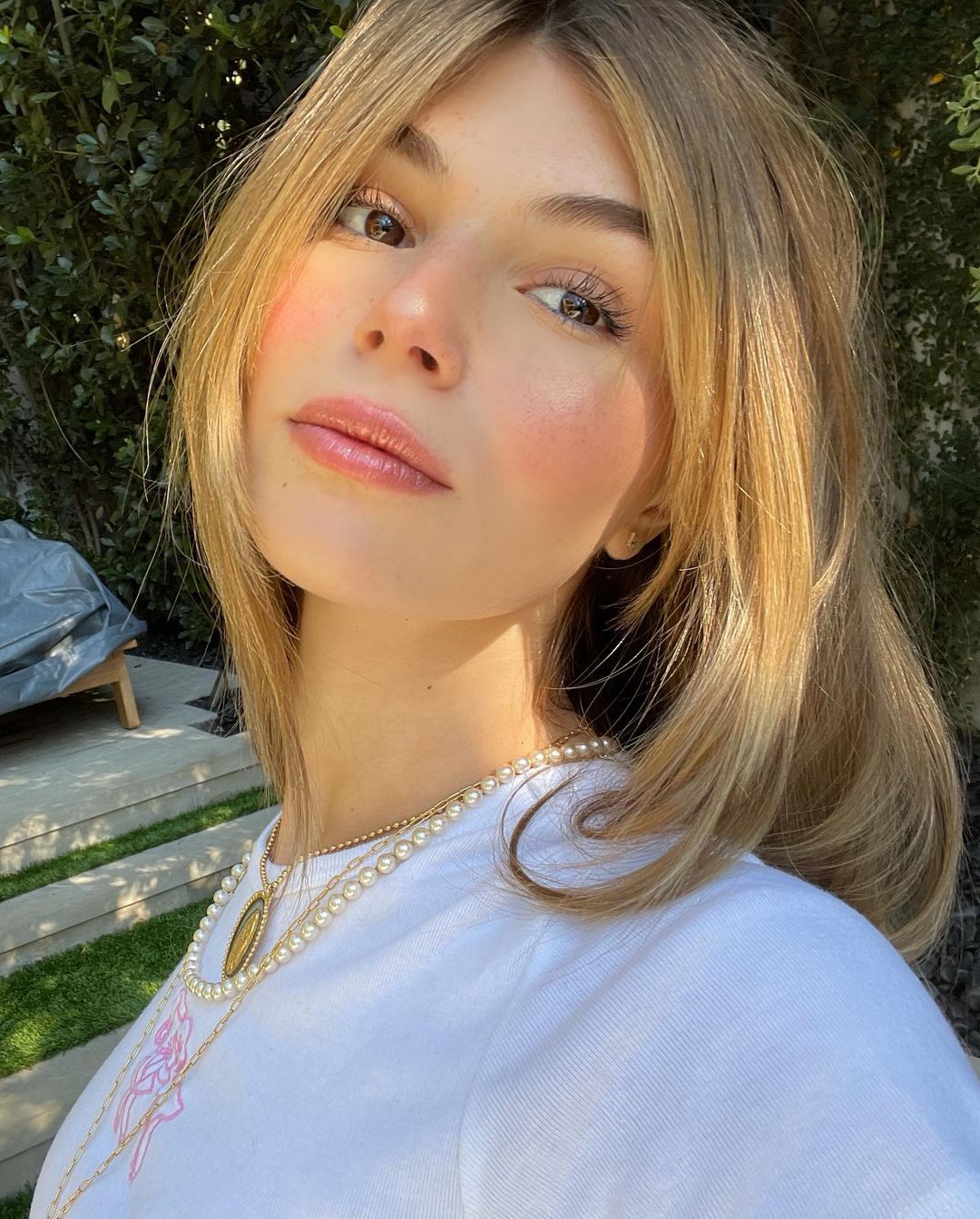 The YouTuber's boyfriend, Jackson Guthy, then came running to the bathroom after hearing a loud thud.

"But the door was locked. And so I was like trying to unlock it, but like it's so spotty, I barely remember," she explained. "I split my lip a little and then I have like a bump on my head right there. My nose hurts really bad too."

In the clip, Oliva added the caption, "also chipped my tooth :)" when showing her fans her busted lip. 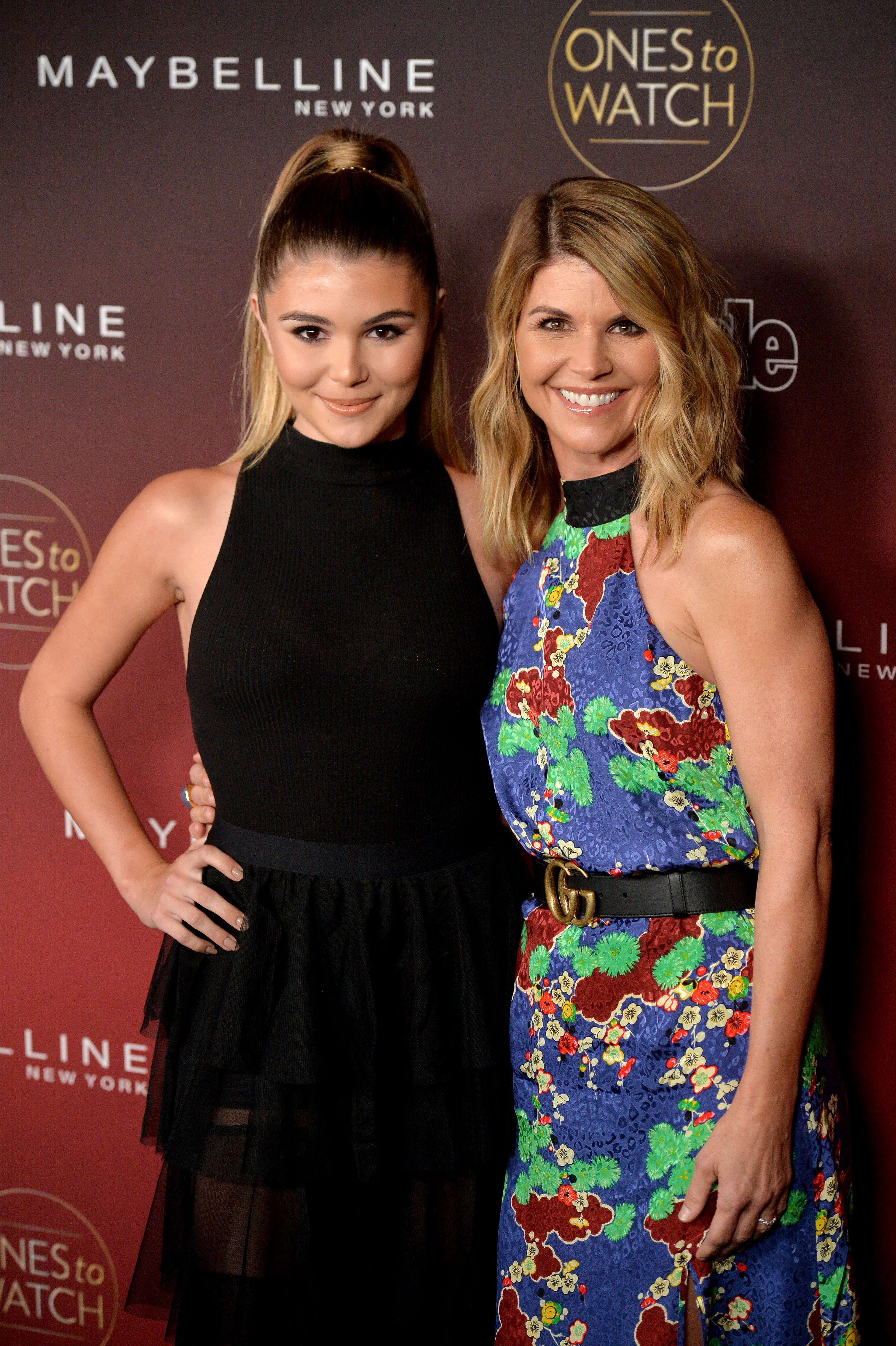 The young star has resumed posting videos to her popular channel only recently. She took a nine-month hiatus in 2019 — before completely going MIA in 2020 — after her mum Loughlin and dad Mossimo Giannulli were embroiled in the college admission scandal in the US.

The high-profile pair were accused of paying bribes to get Olivia and their eldest daughter, 22-year-old Isabella Rose, into a top US university.

After pleading guilty to fraud charges, Loughlin served two months behind bars while Giannulli is still locked up at a facility near Santa Barbara, California.