There’s something in the air surrounding celebrity hygiene habits, as Lizzo admits to being the latest among the A-list stars to forgo a typical grooming step.The ‘Rumours’ singer admitted to taking a page out of Oscar-winning actor Matthew McConaughey…

There's something in the air surrounding celebrity hygiene habits, as Lizzo admits to being the latest among the A-list stars to forgo a typical grooming step.

The 'Rumours' singer admitted to taking a page out of Oscar-winning actor Matthew McConaughey's book (not Greenlights that is), giving up deodorant to smell "better".

Announcing the shift on her Instagram stories, Lizzo said "Ok… I'm w him on this one. I stopped using deodorant and I smell BETTER."

READ MORE: Ashton Kutcher and Mila Kunis say they don't believe in bathing their kids or themselves too much 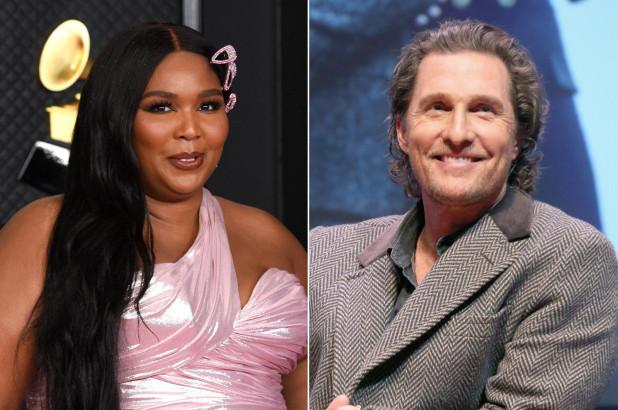 McConaughey previously discussed his choice to avoid the scented antiperspirant, telling People in 2005 that he hadn't "worn deodorant in 20 years."

Perhaps it's a perk of being a Hollywood icon, but the actor's natural scent was deemed inoffensive, according to his former Tropic Thunder co-star Yvette Nicole Brown.

Brown said to Page Six at the time, "He smells like granola and good living. He has a sweet, sweet scent."

"That is just him, and it's not musty or crazy."

READ MORE: Jake Gyllenhaal says he finds 'bathing to be less necessary' ever since the pandemic 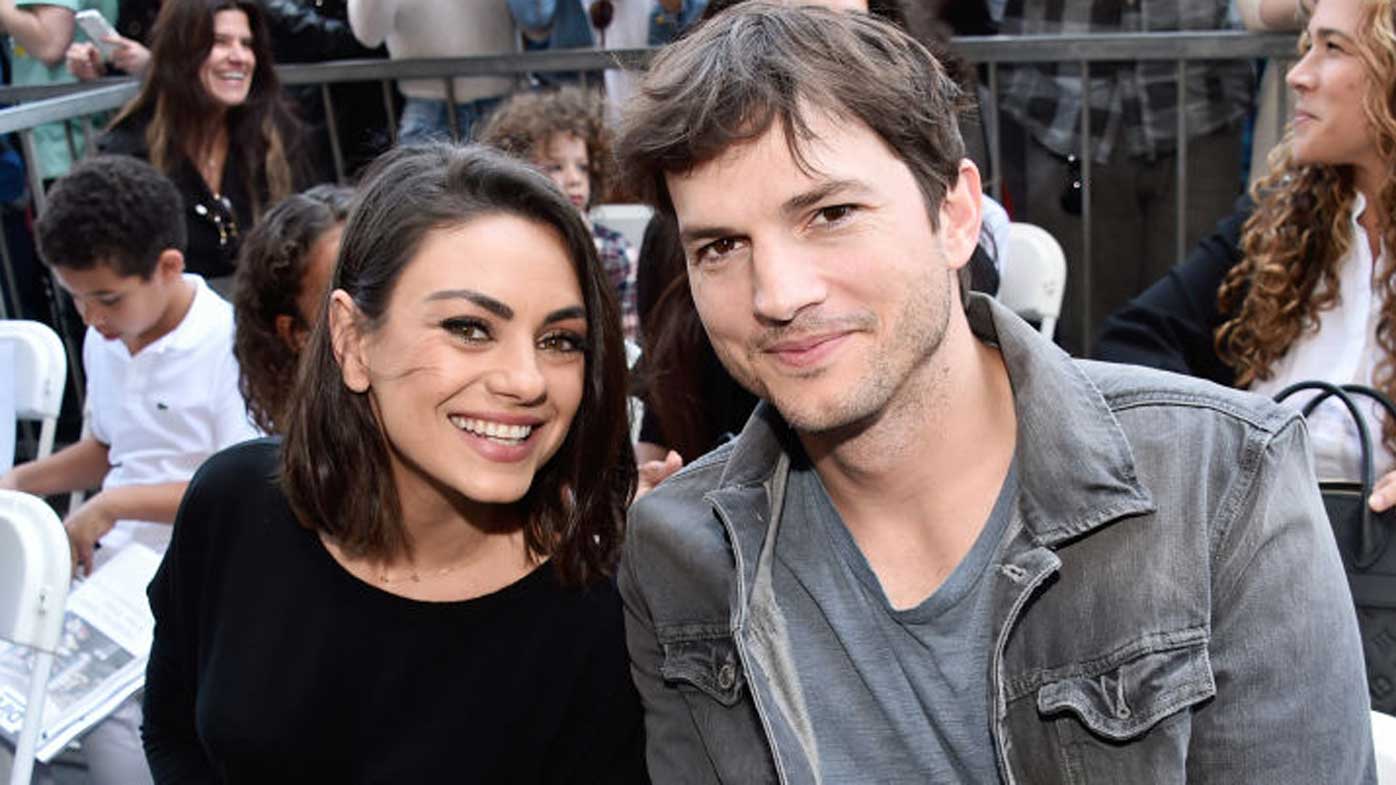 Other stars have recently been admitting to bathing less and avoiding showers altogether, after celebrity parents Mila Kunis and Ashton Kutcher announced on the Armchair Expert podcast they don't wash their children until they "see dirt on them."

Kunis said on the podcast, "I didn't have hot water growing up as a child so I didn't shower very much anyway...I wasn't that parent that bathed my newborns, ever."

The That 70s Show actor said of his own bathing habits, "I wash my armpits and my crotch daily, and nothing else ever."

READ:  In the Heights: We Can 100% Confirm the Soundtrack Is Full of Bops

Jake Gyllenhaal also revealed earlier this month in a profile for Vanity Fair that since the pandemic, he's found bathing to be less "necessary" than usual.

The Donnie Darko star, said he's "baffled" by certain hygiene products and is interested in a "world without bathing".

"More and more I find bathing to be less necessary, at times," he explained.

Citing one of his favourite musicians, the South Paw actor added, "I do believe, because Elvis Costello is wonderful, that good manners and bad breath get you nowhere. So I do that."

"I do also think that there's a whole world of not bathing that is also really helpful for skin maintenance, and we naturally clean ourselves," he shared.

Captain America star Chris Evans — who boasts a long standing 'flirtationship' with Lizzo — also joked he doesn't bathe himself at home during an interview with USA Today — only to clarify "I shower all the time...I'm a very clean person!"