“The people who created this movement — big women, big brown and Black women, queer women — are not benefiting from the mainstream success of it,” the singer says.
Lizzo has become an icon of the body positivity movement, but a… 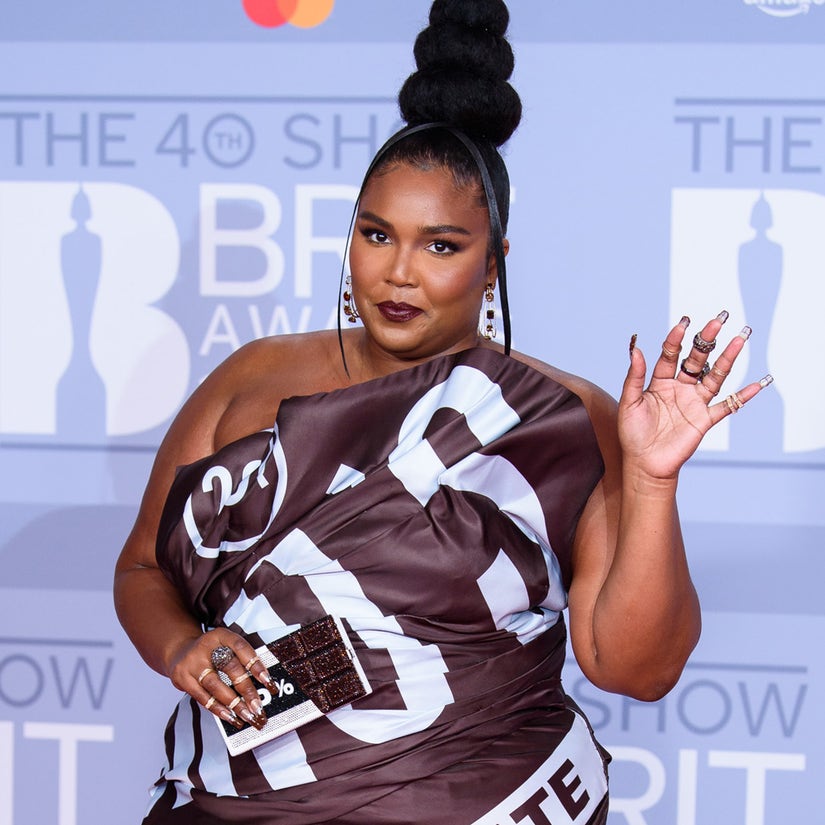 "The people who created this movement -- big women, big brown and Black women, queer women -- are not benefiting from the mainstream success of it," the singer says.

Lizzo has become an icon of the body positivity movement, but as it continues to evolve and expand, she's growing frustrated with who it appears to be leaving behind.

The singer lashed out in frustration on TikTok while responding to one fan who lamented that she's not allowed to "just exist in my body." The woman had apparently been receiving criticism for her plus-size frame and being told to lose weight.

Clearly touched by the woman's emotional frustration, Lizzo responded by saying, "Because now that body positivity has been co-opted by all bodies, and people are finally celebrating medium and small girls and people who occasionally get rolls, fat people are still getting the short end of this movement."

While perhaps well-intentioned in trying to expand the notion of body positivity to every body type, it also dilutes the original intention of the movement. For bigger people, it's more than just being mocked or told to lose weight.

Being overweight has been shown to have an impact on career advancement opportunities, being taken seriously by doctors for health-related issues, and plenty of other negative biases they must face.

By turning it into an all bodies movement, it minimizes these specific experiences that this specific category of people are faced with. At the same time, Lizzo wants to make it clear that what she's saying isn't that body positivity should be only for plus-sized individual.

"Yes, please be positive about your body. Please use our movement to empower yourself, that’s the point," she emphasized. It's just that it's important to not lose sight of where this movement came from, and who it was created by and for."

"The people who created this movement -- big women, big brown and Black women, queer women -- are not benefiting from the mainstream success of it," she explained. In praising smaller and medium-sized individuals, it seems the movement is losing sight of itself.

She tried to sum up her message in the caption to her video, writing, "Please use the body positive movement to empower yourself. But we need to protect and uplift the bodies it was created for and by."

And everyone else should love and accept all different bodies as well. Or at the least mind their own business.

But it's also important to not lose sight of the very marginalized, attacked group that precipitated the genesis of the movement in the first place.

READ:  Kim Kardashian Is Focusing on Herself Amid Kanye West Split

There is no excuse for leaving them behind or forgetting their right to also "just exist" alongside all those other bodies. Exist without judgment, without abuse, without harassment, without implicit bias, without someone else's unsolicited opinion about absolutely anything to do with it.