The planned Lizzie McGuire revival is officially dead at Disney Plus.Series star Hilary Duff made the announcement on Instagram on Wednesday, saying “I’ve been so honored to have the character of Lizzie in my life.””I know the efforts and conversations…

The planned Lizzie McGuire revival is officially dead at Disney Plus.

Series star Hilary Duff made the announcement on Instagram on Wednesday, saying "I've been so honored to have the character of Lizzie in my life."

"I know the efforts and conversations have been everywhere tryng to make a reboot work but, sadly & despite everyone's best efforts, it isn't going to happen," she continued. "I want any reboot of Lizzie to be honest and authentic to who Lizzie would be today. It's what the character deserves."

Her full statement can be read below.

"Lizzie McGuire fans have high expectations for any new stories," a Disney spokesperson said in a statement. "Unless and until we are confident we can meet those expectations, we've decided to hold off and today, we informed the cast's representatives that we are not moving forward with the planned series."

The revival of the popular Disney Channel show had been in the works at Disney Plus since 2019, but production ground to a halt at the beginning of the year when Lizzie McGuire creator and revival showrunner Terri Minsky was removed from that role on the show. Production on the show began in November but had paused in early January as Duff was going on her honeymoon in Mozambique. Two days before she returned, Variety broke the news that Minsky would be fired. According to multiple sources, Minsky, her writing staff, the production team and Duff learned that Minsky was being removed as showrunner only after the Variety story was published, despite Variety having reached out to Disney for comment hours prior to publication.

Variety also exclusively reported on the behind-the-scenes issues that led to Minsky's unceremonious exit. In short, Duff and Minsky wanted to do a more adult version of Lizzie for the revival, while Disney wants a show that would appeal to kids and families, something more akin to the original series. Sources say Disney was initially on board with Minsky and Duff's take, but the company decided to move in a different direction with the series after the first two episodes were completed

Duff remained mostly quiet about the problems with the show, until she posted a screenshot to her Instagram story of a news headline about the planned Disney Plus Love, Simon series. Now titled Love, Victor, the show was moved to Hulu after it was deemed not "family-friendly" enough for the Disney-branded streamer. In her post, Duff circled the words "family-friendly" in the headline and wrote above it "Sounds familiar." 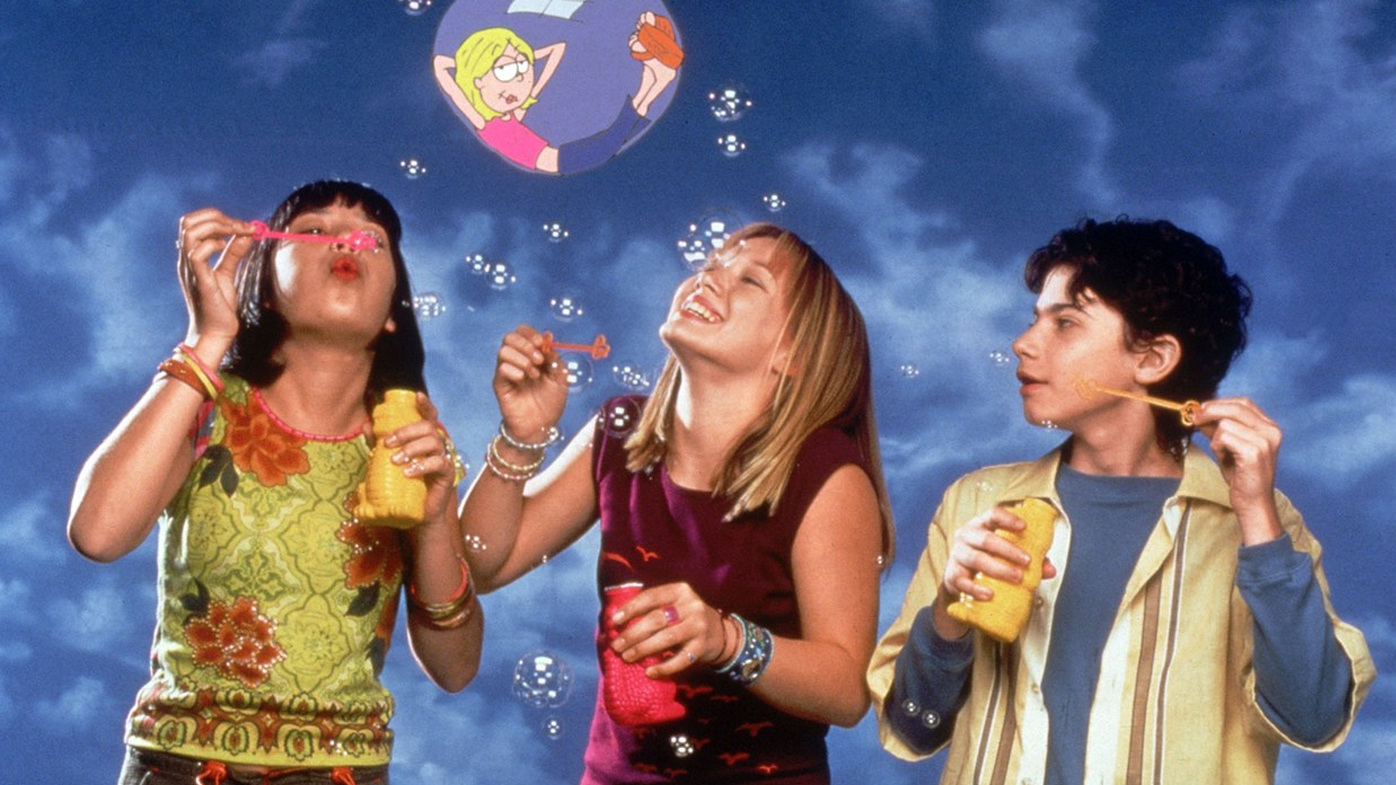 She then publicly asked Disney to move the series to Hulu as well to allow for a more adult-friendly version of the series, though clearly that did not happen.

In addition to Duff, original series stars Jake Thomas, Hallie Todd, and Robert Carradine were all set to star in the series. Adam Lamberg, who played Lizzie's friend Gordo, was also set to appear.