“Maybe I’m floating around right now… maybe I’ll kiss a guy every blue moon.”
Lil Nas X is officially back on the market … but that doesn’t mean he’s ready to jump into another relationship right away.
In an interview w… 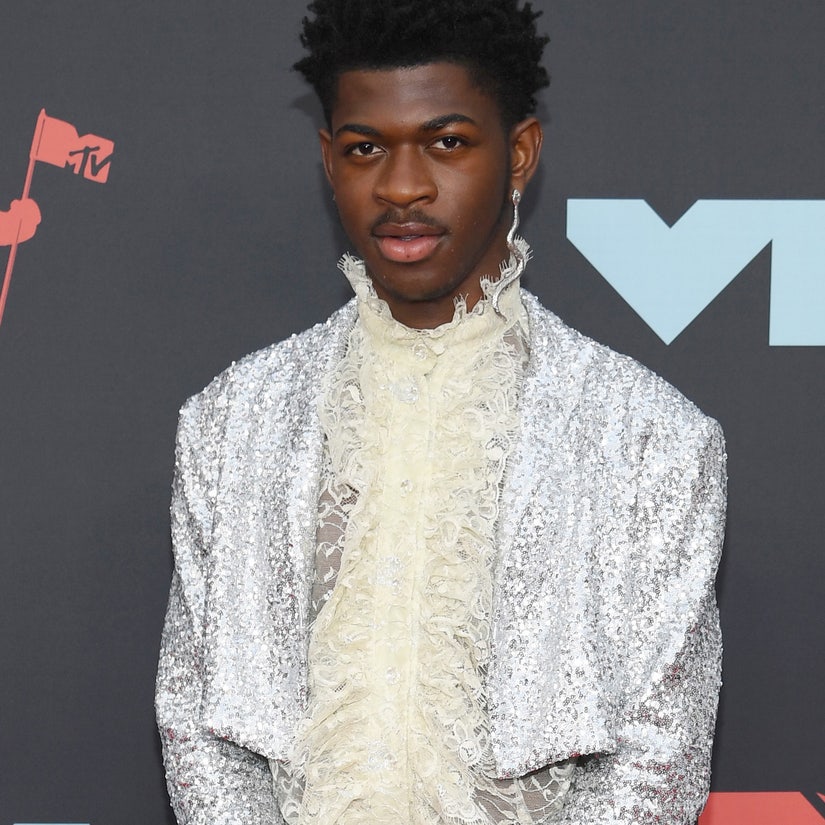 Lil Nas X is officially back on the market ... but that doesn't mean he's ready to jump into another relationship right away.

In an interview with Andy Cohen on Sirius XM's "Andy Cohen Live," the 22-year-old rapper was asked about his relationship status after confirming he was seeing someone last month.

"It sounds like from what I'm reading, that you have found somebody, are you, are you happy? Is there anything you can tell me about it?" the 53-year-old host asked. The "Montero" singer responded, "Where did you hear that?"

"I was seeing someone," X added. "Um, I kind of decided I didn't want to anymore."

When Cohen stated that the rapper must have thousands of fans applying for the position of the his next boyfriend, he said he actually isn't looking to be involved in another relationship anytime soon.

"There are definitely a couple of people for sure. A couple of people out there ... I don't want to ruin anybody's, uh, perception of ['That's What I Want'], but I don't think I want any guy right now," Lil Nas X explained. "Maybe I'm floating around right now. I just want to work on music and every now and then, you know, maybe I'll kiss a guy, every blue moon, you know."

Back in August 2021, the singer told Variety he had found somebody he could see a future with.

"I've had some good boyfriends and some bad ones. A lot of them were emotionally unavailable or had a lot of insecurity and whatnot," he said. "I've found someone special now. I think this is the one. I can't explain it — it's just a feeling."

Lil Nas X came out as gay during pride month in 2019 and, speaking with Variety, said it was a risky but necessary and cathartic move.

"That was a heavy month, I definitely knew that I would lose a lot of the fans that I was gaining, but I also knew that others would [be supportive]," the singer said. "And having that release helped me so much creatively — I probably wouldn't even be here right now, talking about the things I'm talking about and being that voice for so many people. It's so much more of a journey when there's more to it than just making catchy songs, you know?" 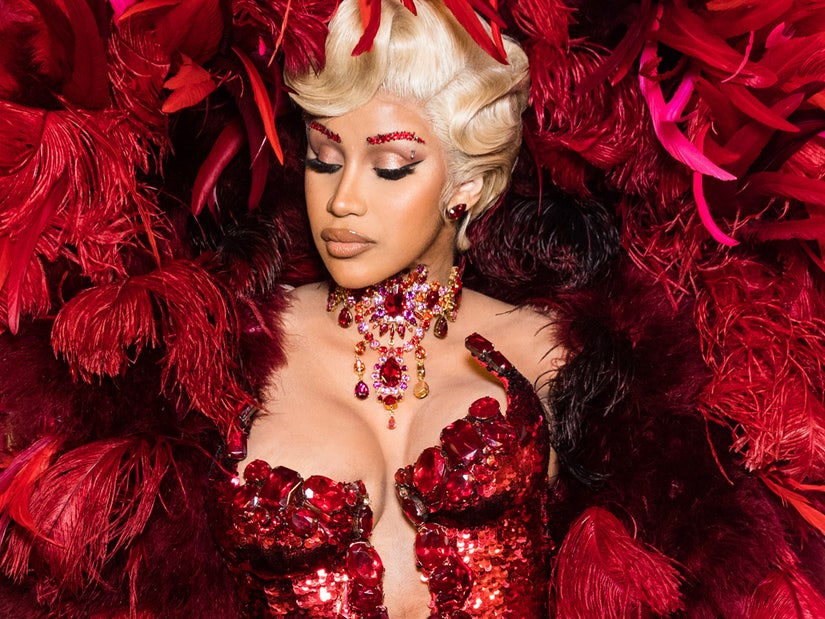