Letitia Wright has been hospitalised with minor injuries after a stunt rig accident on the set of Black Panther: Wakanda Forever.

"Letitia Wright sustained minor injuries today while filming a stunt for Black Panther: Wakanda Forever. She is currently receiving care in a local hospital and is expected to be released soon," a spokesperson for Marvel said in a statement to Variety.

The film shoot was happening overnight in Boston, while the production for the Black Panther sequel is based in Atlanta. There is currently no impact to the movie's shooting schedule. 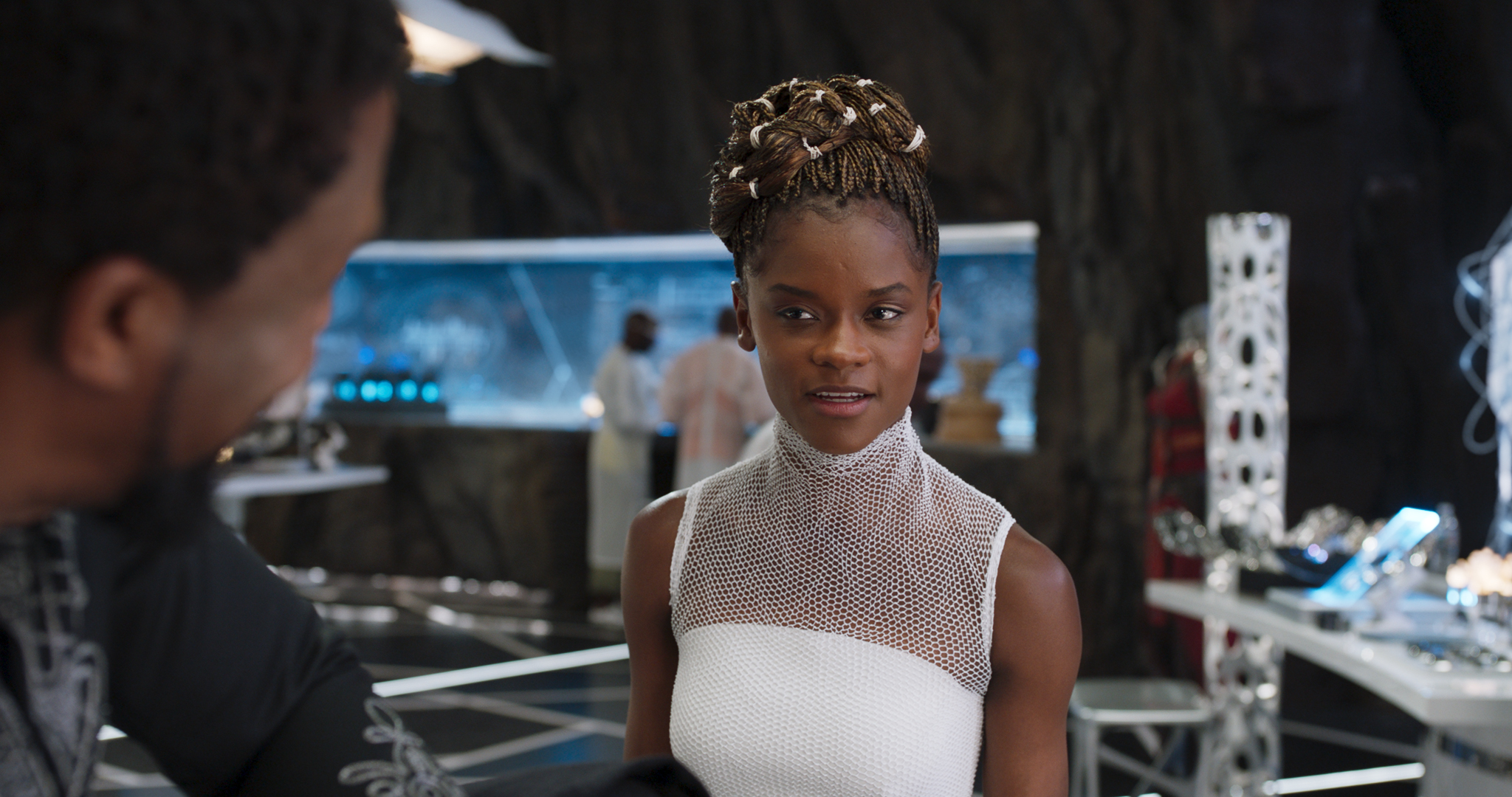 In the first Black Panther movie, Wright was introduced as Shuri, the genius inventor and younger sister to T'Challa, played by the late Chadwick Boseman. She also appeared in the MCU team-up films Avengers: Infinity War and Avengers: Endgame.

Production on Black Panther: Wakanda Forever, directed by Ryan Coogler, began in June 2021. Plot and cast details are being kept under wraps, but it's expected that the main cast members Danai Gurira, Daniel Kaluuya, Winston Duke, Lupita Nyong'o, Florence Kasumba and Angela Bassett will return for the sequel to the Oscar-nominated movie. 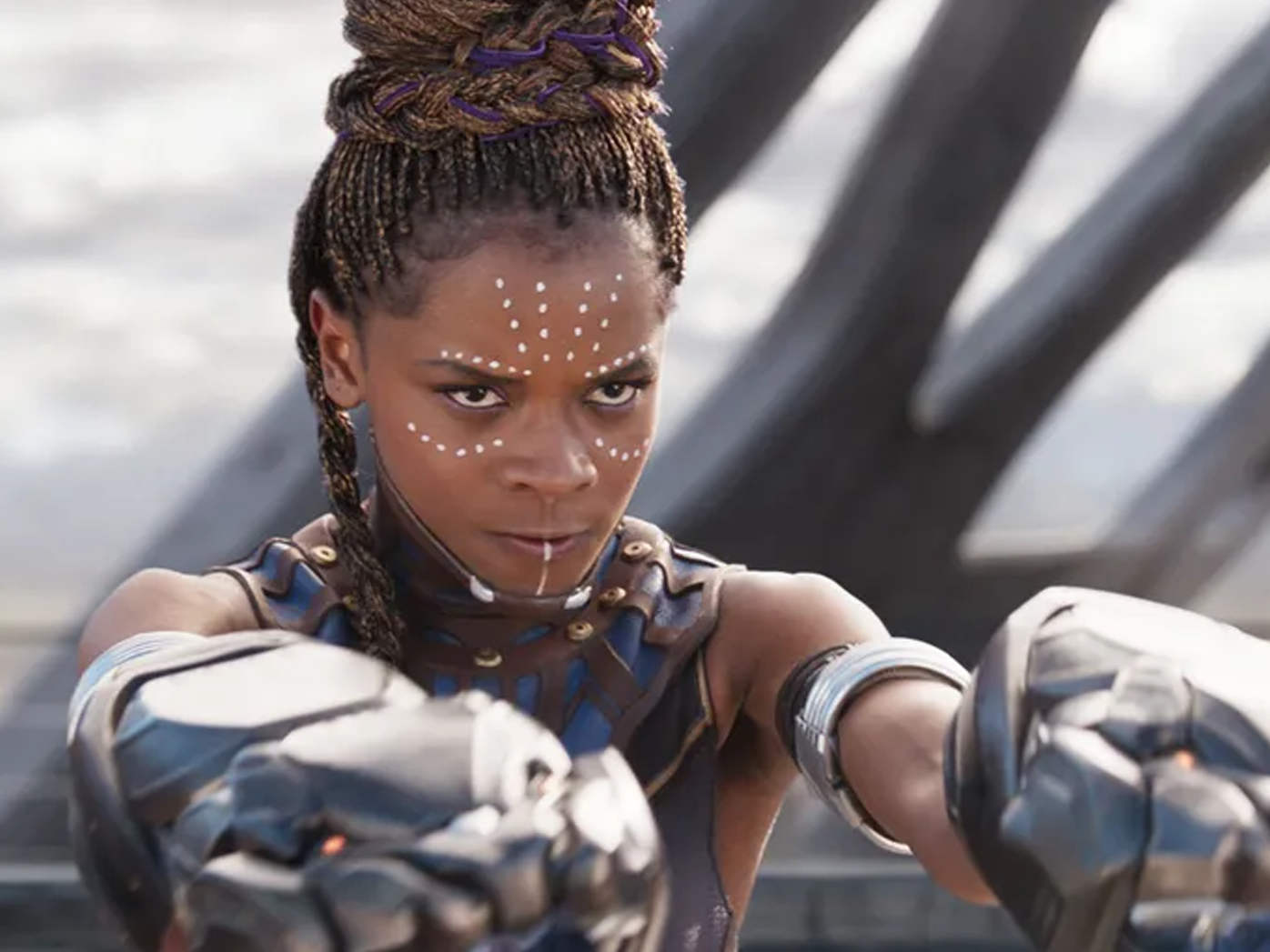 Variety exclusively revealed last month that I May Destroy You creator and star Michaela Coel joined the cast in an unknown role. Additionally, it was revealed last week that Dominique Thorne, who will play the up-and-coming superhero Ironheart in her own Disney Plus TV series, will be introduced in Black Panther: Wakanda Forever ahead of her TV debut.

Black Panther: Wakanda Forever will come to theatres on July 8, 2022.