Letitia Wright has denied reports that she touted an anti-vaccine position while working on the set of Marvel’s Black Panther: Wakanda Forever, calling them “completely untrue.”Wright confronted the allegations in an Instagram post on Tuesday, disputin…

Letitia Wright has denied reports that she touted an anti-vaccine position while working on the set of Marvel's Black Panther: Wakanda Forever, calling them "completely untrue."

Wright confronted the allegations in an Instagram post on Tuesday, disputing an article published by the Hollywood Reporter on October 6.

The report states that Wright had shared "[anti-vax] views about the COVID-19 vaccines on the Atlanta production" of the Marvel sequel, citing a source on the film's set. 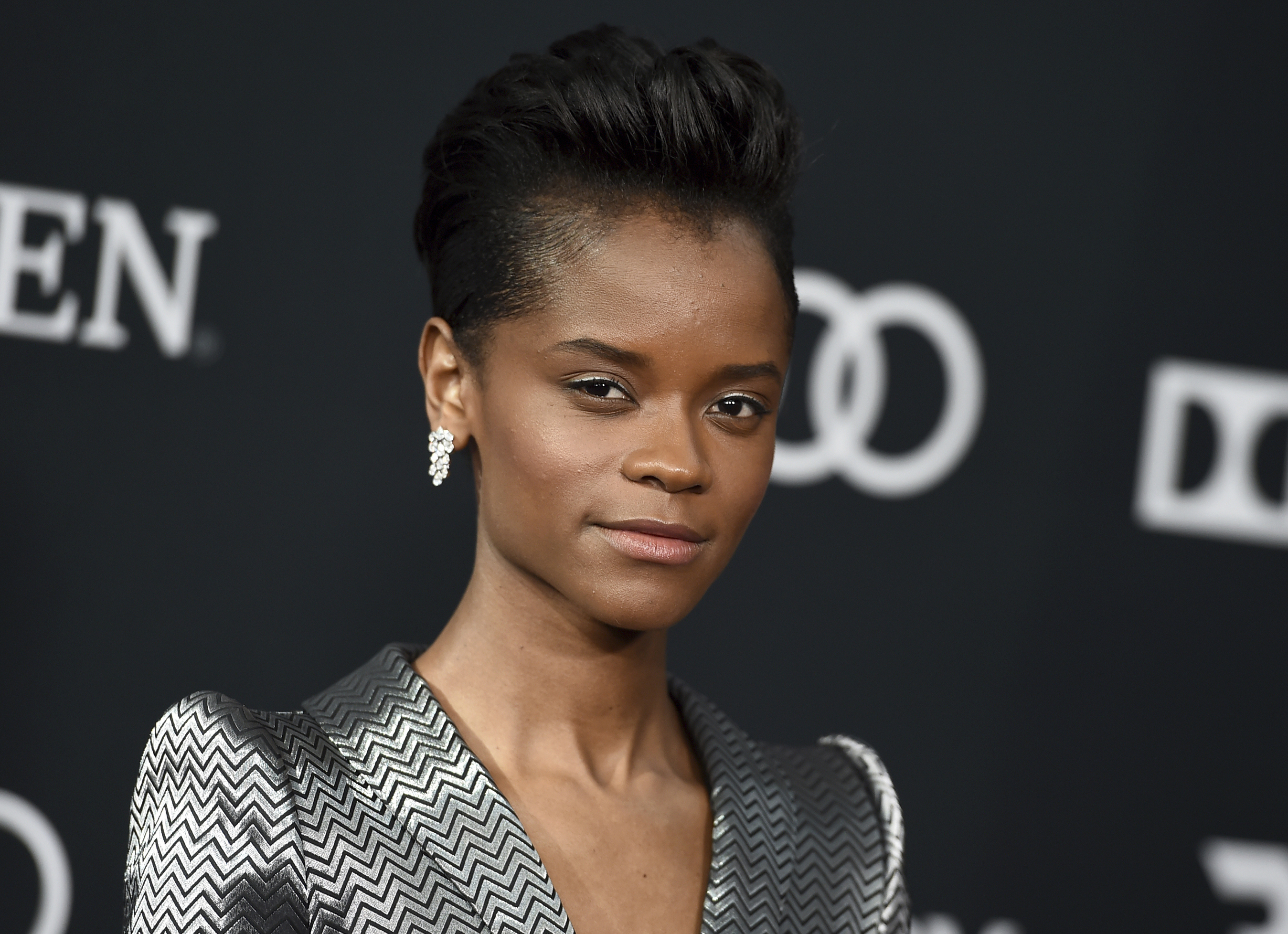 "The report spoke about my conduct on the set of 'Black Panther 2.' I honestly assert that this was completely untrue," the actress wrote. "Anyone who knows me or has worked with me, knows that I work incredibly hard at my craft & my main focus is always to do work that's impactful and inspiring. That has been & will continue to be my only focus."

Representatives for Wright did not immediately respond to Variety's request for comment.

Wright has shared anti-vaccine sentiments on social media before. Last December, the "Black Panther" star deleted her Twitter and Instagram accounts after receiving backlash for sharing a video that contained skepticism about the legitimacy of the COVID-19 vaccine.

Wright responded to the wave of criticism a day later, writing, "my intention was not to hurt anyone, my ONLY intention of posting the video was it raised my concerns with what the vaccine contains and what we are putting in our bodies…Nothing else."