Khloé Kardashian has apparently secretly messaged a woman who claimed she had a recent fling with the reality TV star’s boyfriend, Tristan Thompson. And the purported messages have now been leaked online.In screenshots obtained by Instagram site The Sh…

Khloé Kardashian has apparently secretly messaged a woman who claimed she had a recent fling with the reality TV star's boyfriend, Tristan Thompson. And the purported messages have now been leaked online.

In screenshots obtained by Instagram site The Shade Room, Kardashian appears to reach out to Instagram model Sydney Chase. The 36-year-old even asks Chase to keep their exchange private. 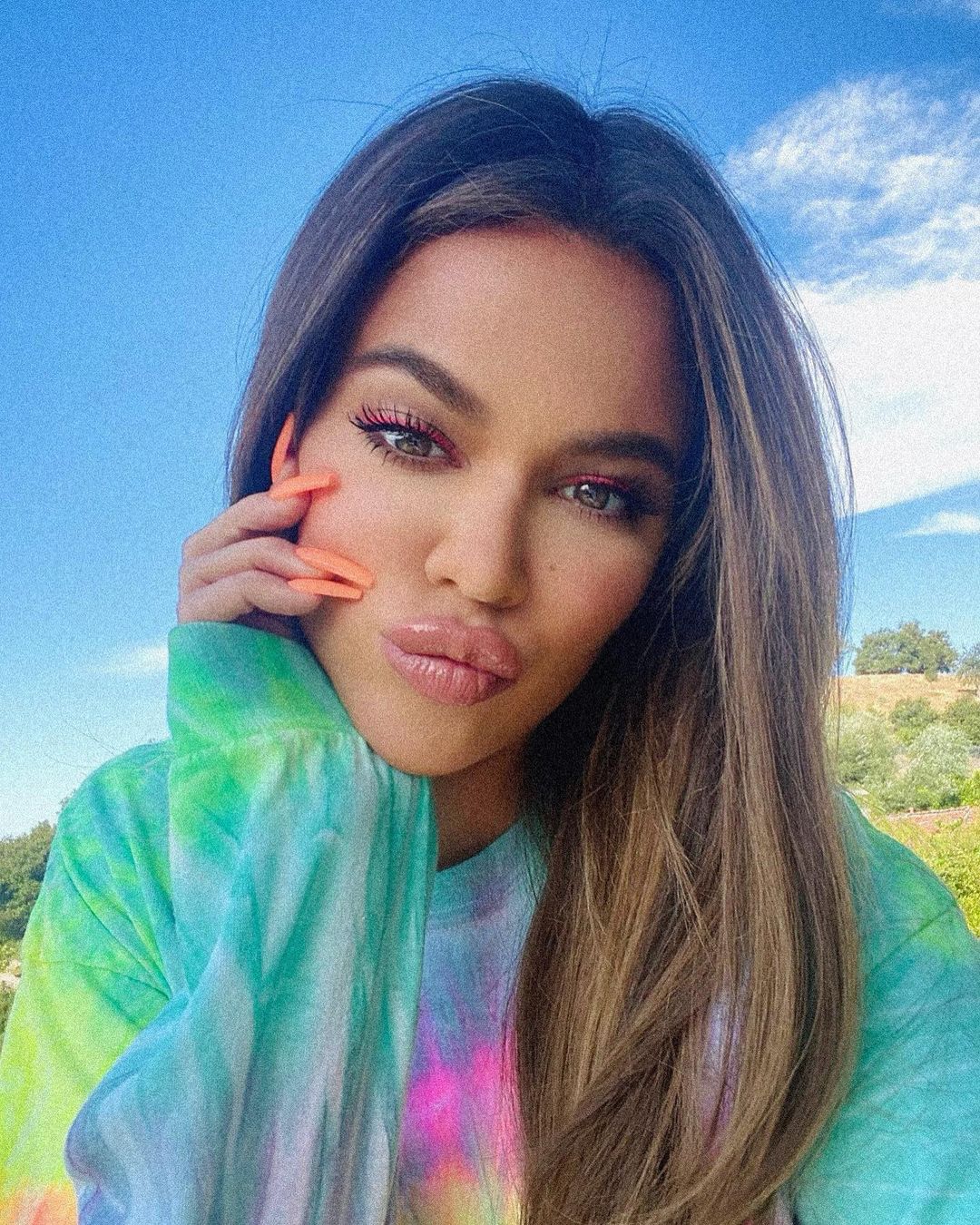 "Hey Sydney, this is Khloé…" read the first message, with a follow-up requesting, "I would appreciate if our conversation can remain confidential [prayer hands emoji]."

The messages come one week after Chase alleged she slept with 30-year-old Thompson back in January. The model made the allegations on the No Jumper podcast, claiming the NBA star told her he was single at the time.

"He told me he was not in a relationship anymore, so I said OK," Chase said. "We talked, we hung out multiple times, we went out together, everything."

Chase said she then found out the Boston Celtics player was in the process of reconciling with Kardashian, so she ended their fling.

"It happened, and then I found out he was not single, and I cut him off," Chase said. 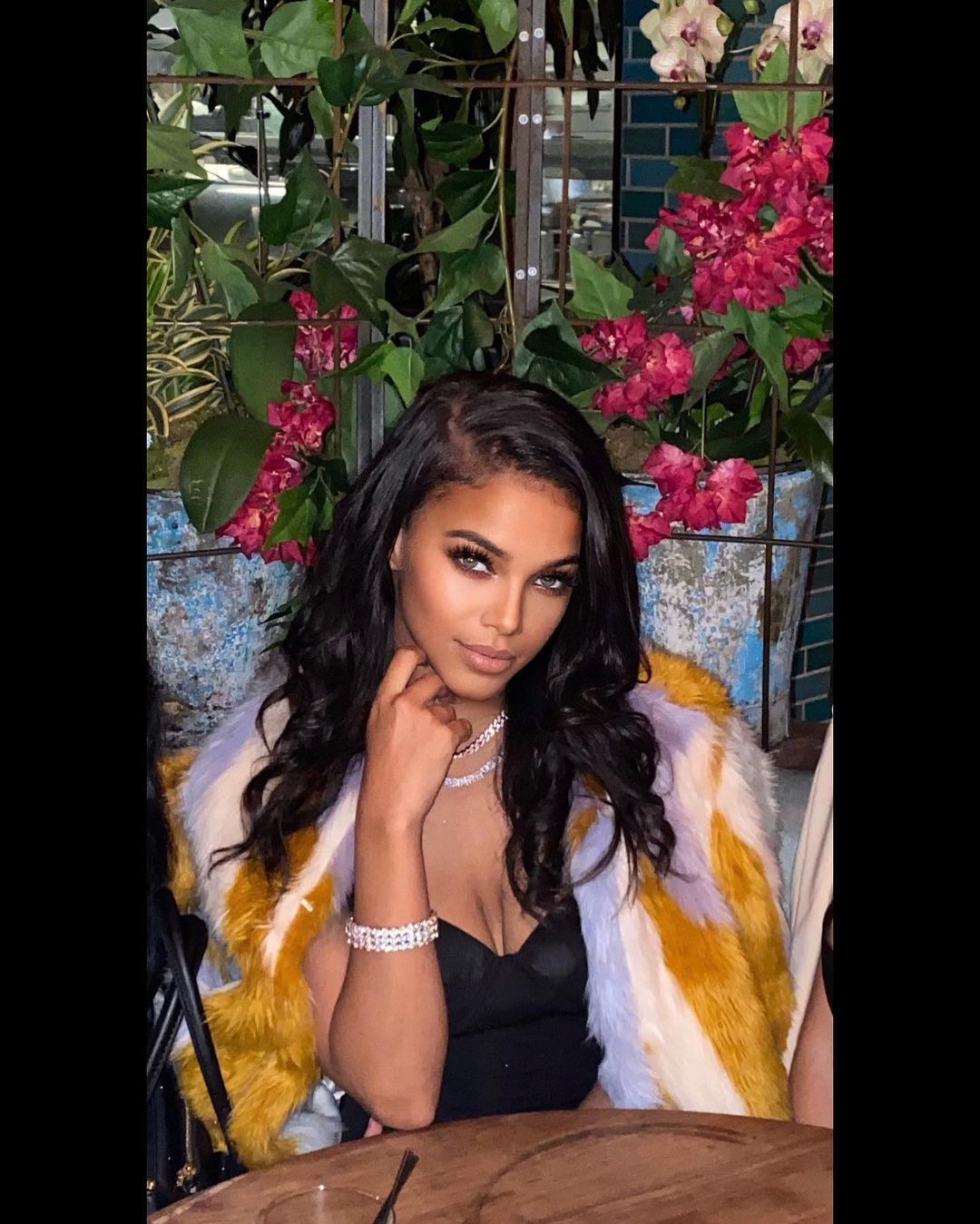 In recent days, Chase also claimed that Thompson — who shares three-year-old daughter True with Kardashian — reached out to her following the podcast.

"The last time we had contact — besides when he messaged me after finding out about the interview — it was the day after his daughter's birthday party [on April 12]."

Kardashian and Thompson have had their fair share of cheating scandals. Days after she was due to give birth to their daughter, True, back in 2018, the basketball player was caught on camera cheating on the reality star. 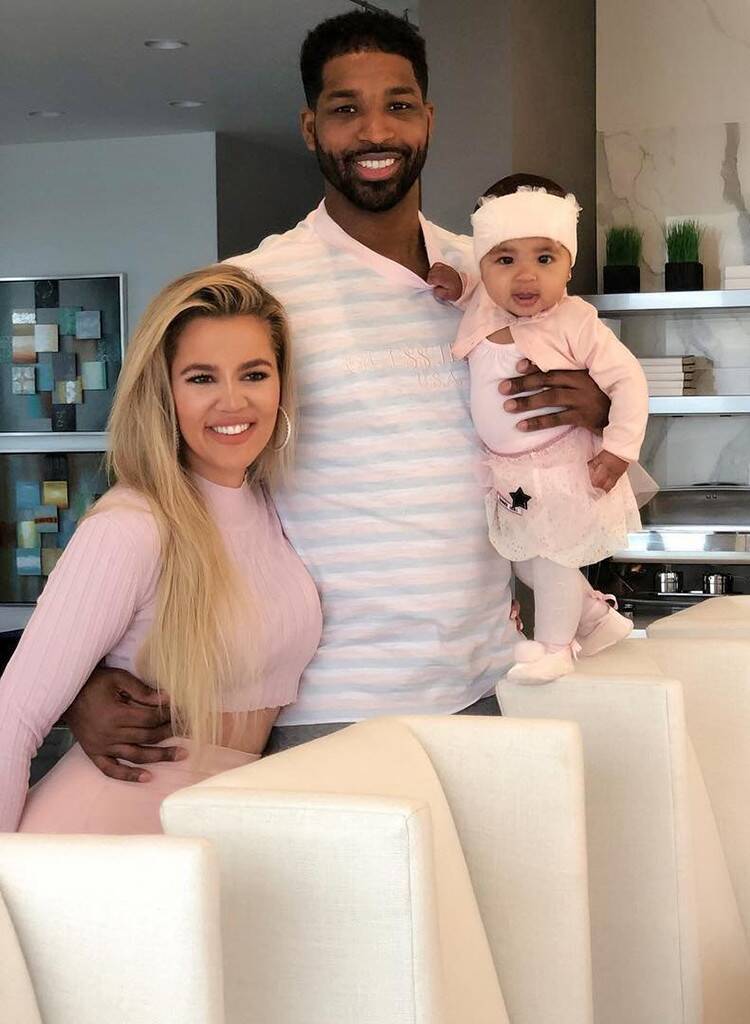 They worked through their issues and remained together, only to split for good in 2019 when he was again accused of cheating. This time it was alleged Thompson hooked up with the Kardashian's family friend Jordyn Woods. The pair denied the allegations but Kardashian broke up with Thompson.

Before the latest cheating scandal with Chase, Kardashian and Thompson decided to give their relationship another shot after reconnecting while quarantining together during the pandemic.

Recently, they have even discussed having another baby via surrogacy.

"For the past year, I have seen so much growth and so much change in Tristan, which I'm so grateful for," she said on one episode of Keeping Up With the Kardashians.

"Right now, I'm giving the best that I can give and I'm trying. I feel like we're in a good place and there is progression and there is some forward momentum."