Lawyers for Johnny Depp told Britain’s Court of Appeal Thursday that the actor’s ex-wife, Amber Heard, did not donate all of her US$7 million ($9m) divorce settlement to charity as she claimed, part of arguments seeking to overturn a ruling that the ac…

Lawyers for Johnny Depp told Britain's Court of Appeal Thursday that the actor's ex-wife, Amber Heard, did not donate all of her US$7 million ($9m) divorce settlement to charity as she claimed, part of arguments seeking to overturn a ruling that the actor assaulted Heard during the couple's marriage.

The Hollywood star is seeking permission to appeal a High Court ruling in November, when he lost his libel lawsuit against The Sun newspaper for labelling him a "wife beater" in an article.

Depp lost the case — thought to be one of the biggest English libel trials in recent history — following a three-week trial in July. 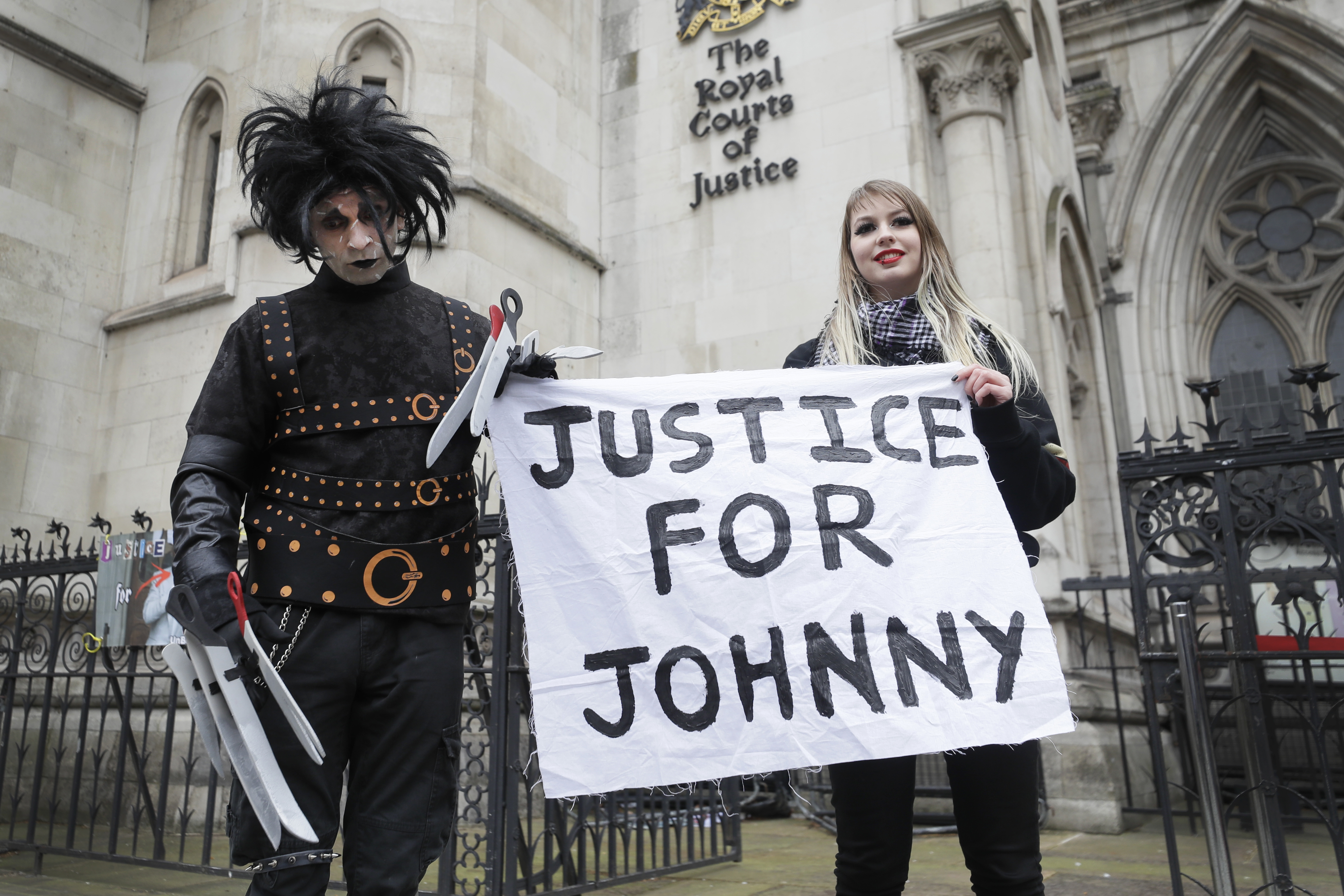 High Court Justice Andrew Nicol ruled that lawyers for Sun publisher News Group Newspapers proved during the trial that the allegations against Depp, made in a April 2018 article, were "substantially true".

The judge ruled that Depp, 57, assaulted Heard on a dozen occasions and put her in fear for her life three times.

On Thursday, Depp's lawyers argued for an appeal based on what they said was fresh evidence that Heard did not donate the entire amount of her $9-million divorce settlement to two charities.

Lawyer Andrew Caldecott said the donation claims gave Heard a "considerable boost to her credibility as a person" and that they had "tipped the scales against Mr. Depp from the very beginning." 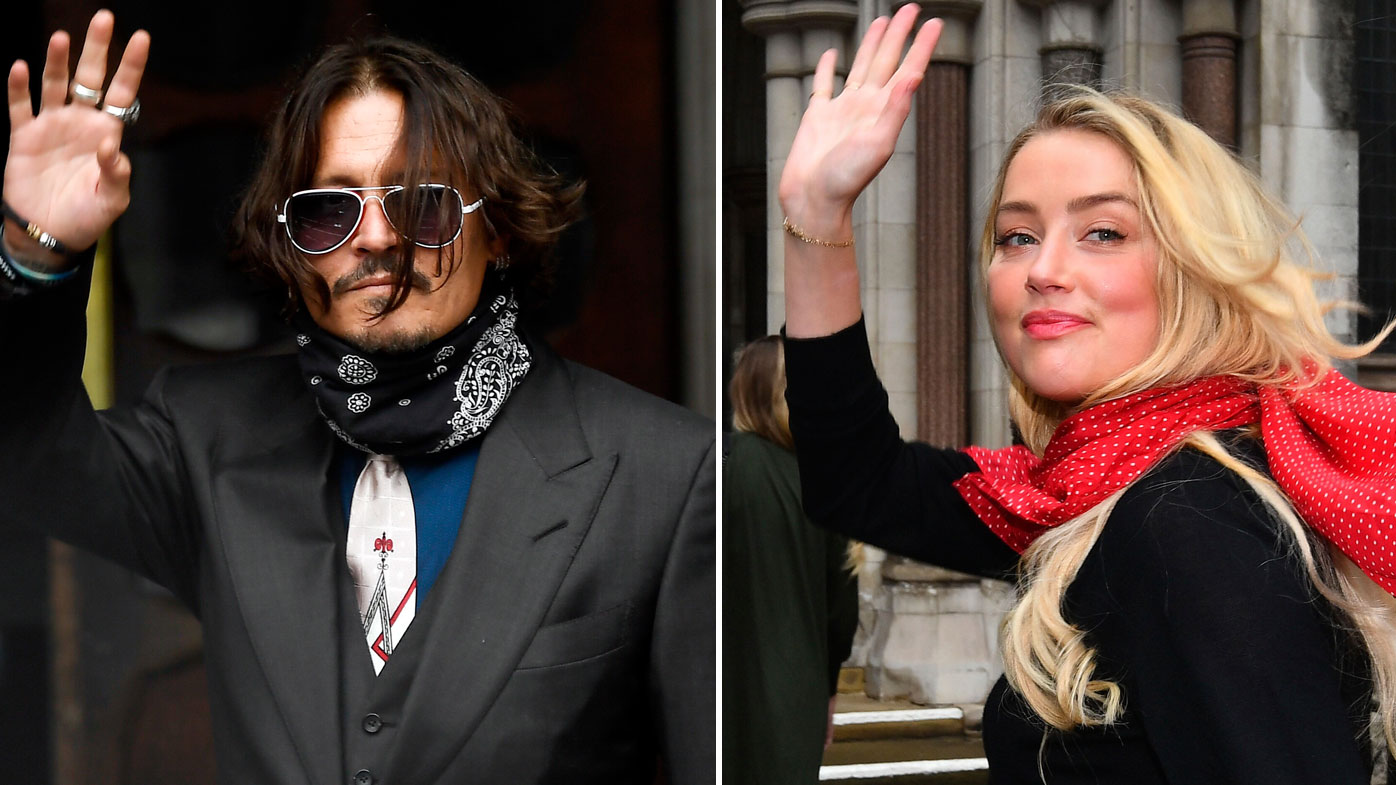 Neither Depp nor Heard were present for Thursday's hearing in London.

The couple divorced in 2016. Caldecott alleged that the one of Heard's supposed charitable beneficiaries, Children's Hospital Los Angeles, wrote to Depp's business adviser in 2019 to say Heard had not made any donations. Caldecott called Heard's claims a "calculated and manipulative lie" in written submissions to the judge.

"It's a false plus to her and a false minus to him," he said Thursday.

Caldecott also argued that Nicol, the High Court judge, unfairly rejected evidence unfavourable to Heard during last year's trial. He said the judge should have placed more importance on recordings in which Heard appeared to admit to assaulting Depp when she was heard saying "I can't promise I won't get physical again".

Her "promise about future conduct suggests that this is not necessarily a one-off," the lawyer said. 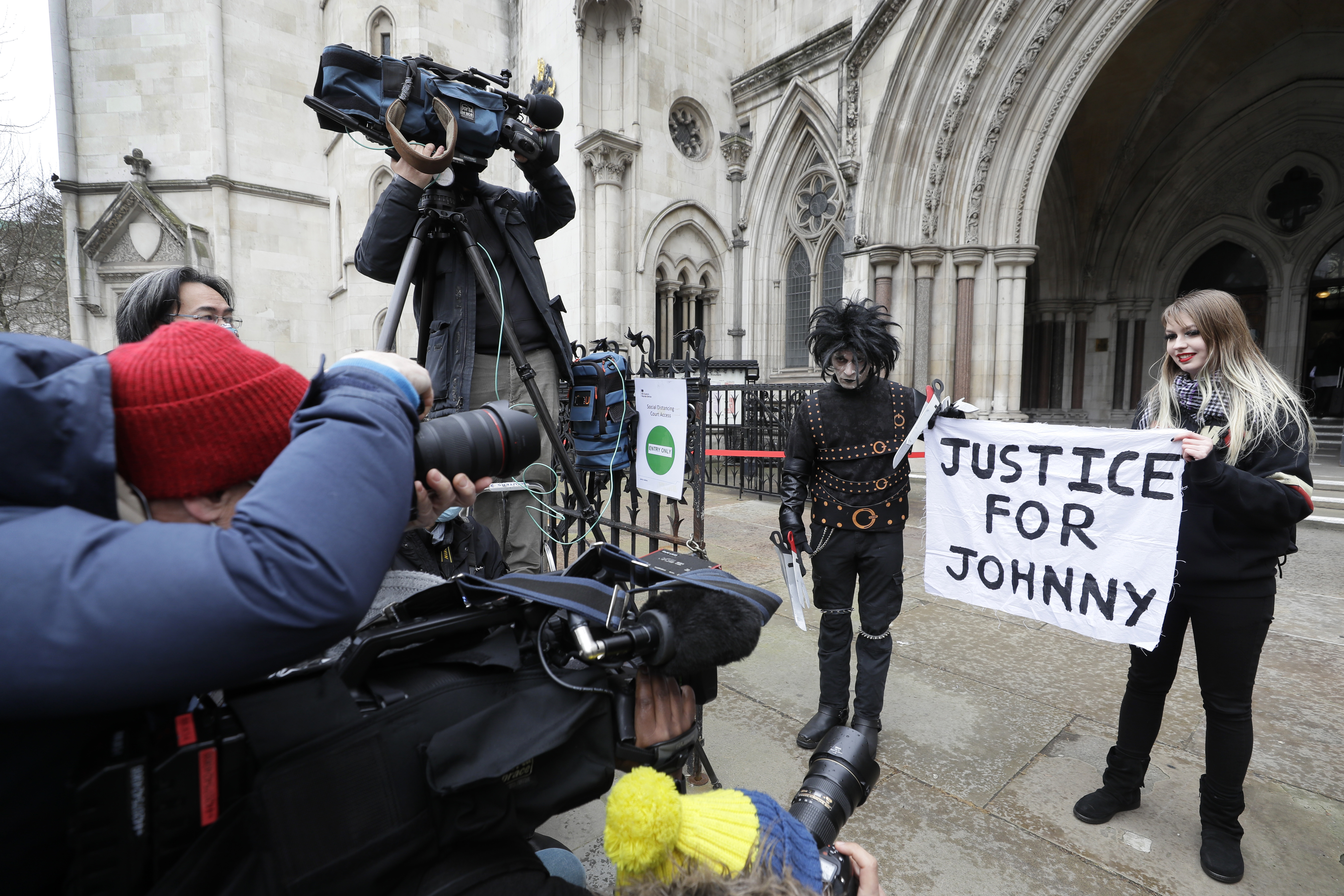 During the trial, the judge — and the public — heard lurid accounts from Depp and Heard in which each accused the other of abuse.

Nicol accepted Heard's claim that she feared for her life on several occasions, including during what Heard described as a "three-day hostage situation" in Australia in March 2015 while Depp was filming a Pirates of the Caribbean movie.

The judge found that 12 of the 14 instances of domestic violence cited had occurred and said that was sufficient to rule against Depp in his libel suit against the newspaper.

Depp acknowledged wide-ranging drug problems but accused Heard of making up abuse allegations and insisted he was "not a violent person, especially with women".

His lawyers argued that the allegations caused "serious harm" to the actor's reputation and "significant distress and embarrassment". 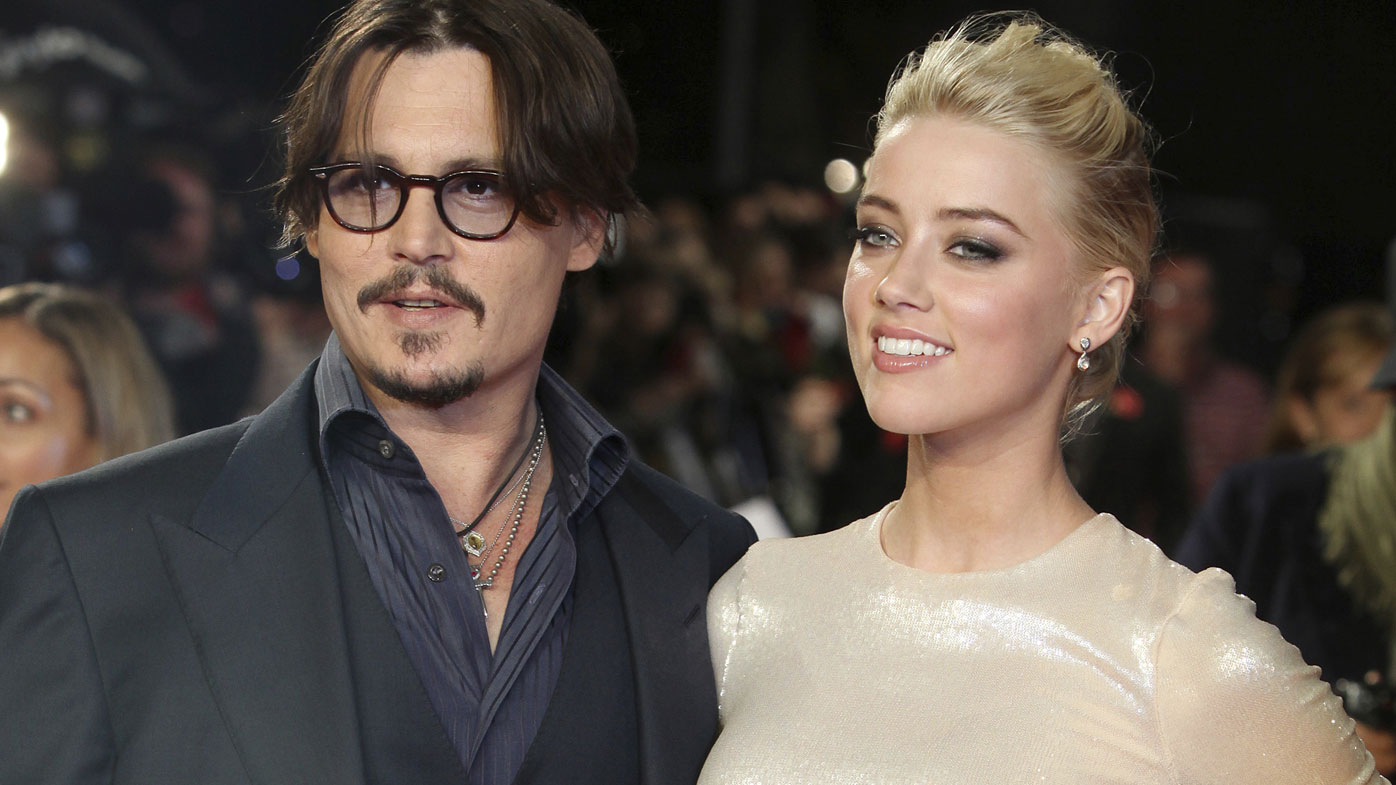