Odom says he never heard of the drug before using it to help beat addiction.
After trying to treat his drug addiction “several times” through other means, Lamar Odom turned to a more untraditional way to break the habit — using … 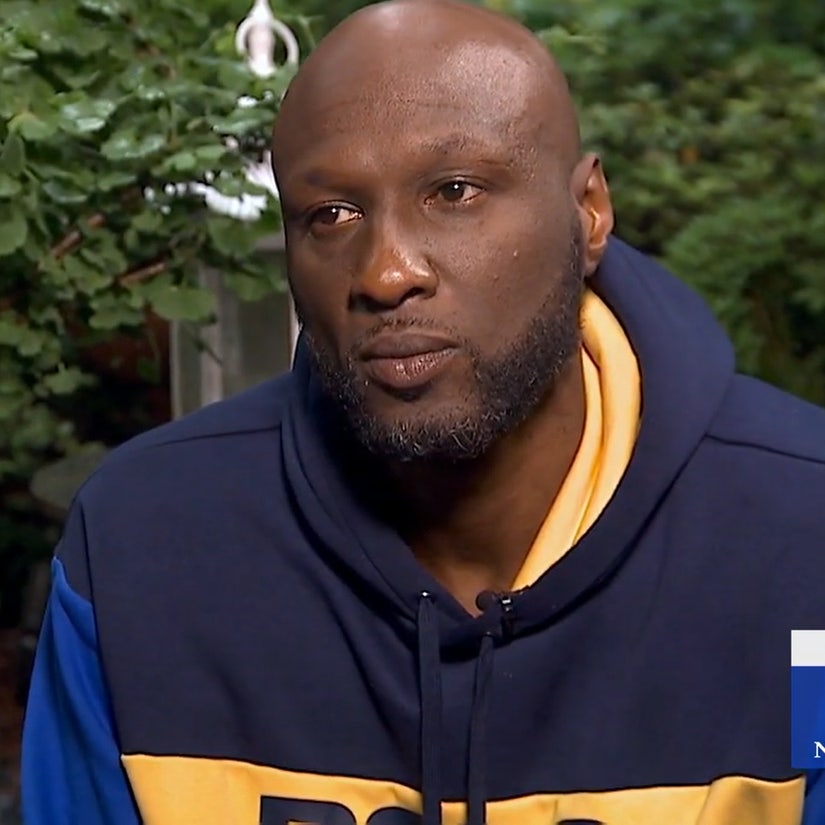 Odom says he never heard of the drug before using it to help beat addiction.

After trying to treat his drug addiction "several times" through other means, Lamar Odom turned to a more untraditional way to break the habit -- using ketamine.

Originally produced as a pain reliever, ketamine -- or Special K -- became a club drug in the '80s. It is FDA-approved as an anesthetic and, in small doses, is now being used under medical supervision and paired with therapy to treat addiction.

"I call it the healthy high," Odom said in a new interview with "Good Morning America" on Monday, adding that he had never heard of ketamine before using it during his sessions. He explained he's been taking small doses in hour-long sessions for about two years now, after trying "several times" to stop using.

"I went to rehab and did some other things, but ketamine came into my life at the right time," he said on GMA.

"I don't wake up looking to do lines, waking up in a dark place or feeling unfulfilled," he continued, saying he really noticed a difference in his life after the death of Kobe Bryant.

"The old Lamar, that'd have been every excuse in the world for me to go get high," he said, claiming that, at the time, "doing drugs didn't even enter my mind."

When asked if he'll keep using ketamine for the rest of his life, Odom said he didn't think he'll stop. "I wouldn't want to try to stop to be great," he said, "If I have greatness inside of me, I want to try to get it out."

Odom is set to open up about his mental health journey in a new YouTube series called "Lamar Odom Reborn," which drops later this week.

"Admitting you are depressed or asking for help is a challenge for anyone," he said in a press release. "My hope is that sharing my journey in Reborn will open a dialogue for millions of people. The alternative medicines I explore in the film changed my life, giving me the power and strength to make better choices, repair relationships, and break unhealthy patterns. Just months after my first ketamine and ibogaine treatments, I felt physically well enough to play professional basketball again."