Lamar will always be connected with the Kardashian family he was once a part of — but where do things stand right now?
It’s been nearly eight years now since Khloe Kardashian first filed for divorce from Lamar Odom. But the form… 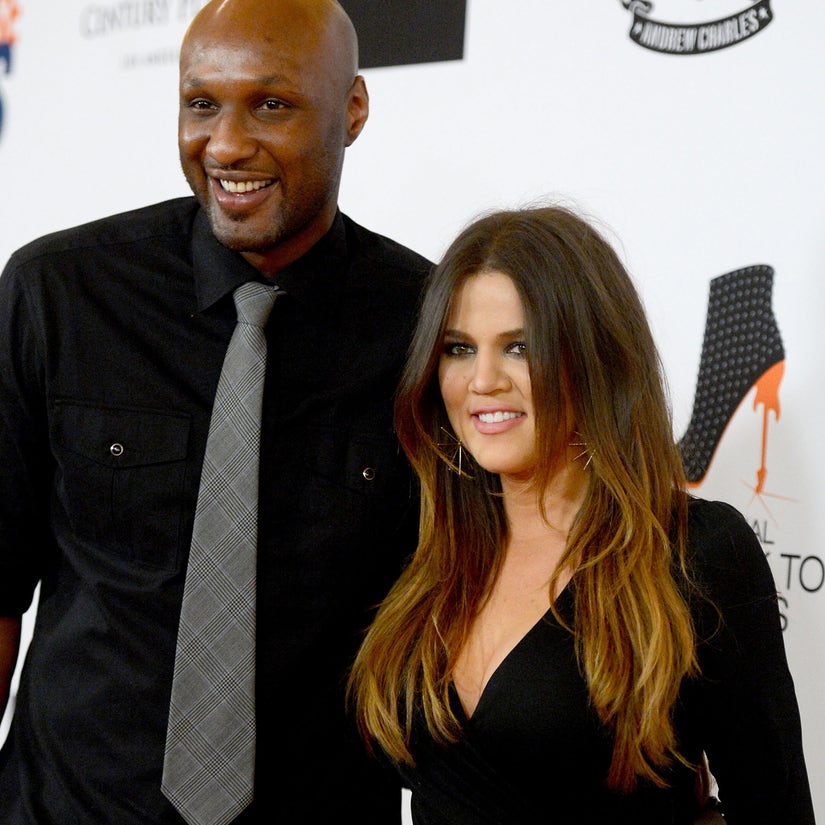 Lamar will always be connected with the Kardashian family he was once a part of -- but where do things stand right now?

It's been nearly eight years now since Khloe Kardashian first filed for divorce from Lamar Odom. But the former NBA and reality star will probably always be associated with his famous ex-wife.

During a recent appearance with Andy Cohen on the latter's Sirius XM "Radio Andy" show, the "Watch What Happens Live" host asked Lamar, "Where do you and my girl, Khloe, stand these days?"

"She was such a presence there during some of your hardest times," Andy added. Lamar struggled with substance abuse problems and wasn't faithful to Khloe during their time together.

The final straw appeared to come after he suffered a near-fatal overdose a couple of years later. The couple was temporarily closer than ever as she helped him through an arduous recovery. But when Lamar still wasn't ready to take the steps to get the help he needed, instead sliding back into his old behaviors, Khloe finalized their divorce in 2016.

Even after all these years, Lamar still describes his time as a part of the sprawling Kardashian-Jenner family "one of the best times in my adult life," saying that he misses the family "tremendously."

That chapter does seem to be finished at this point, though Lamar did show some of the growth and healing he's experienced since their time together with his response and explanation to Andy's question.

"Unfortunately, you know, due to my behavior and some bad decisions, we don't really talk any longer," he said.

Speaking of both Khloe and her entire family, Lamar went on to say, "Of course, anyone's gonna miss love. That's genuine."

But even though this chapter of his story may be over, and he appears to have fully accepted his role in bringing it to an end, he's not quite ready to close the book just yet.

"We have to live with the decisions that we make and then, hopefully, and in time, people heal and [will] be able to forgive me," he said.

Since his divorce from Khloe, Lamar got into another serious relationship with lifestyle coach Sabrina Parr, announcing their engagement in November 2019. A year later, though, she revealed that the engagement had ended.

Khloe became involved with another basketball player, Tristan Thompson, having daughter True with him. But after she discovered his infidelity, the couple called it quits, though they remained committed to co-parenting together, and may be rekindling things between them. 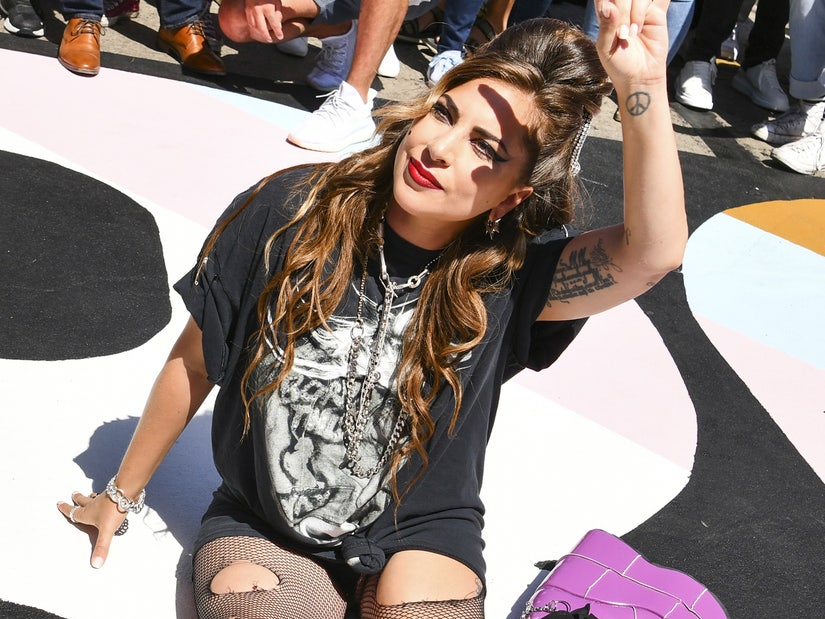