Lady Gaga’s dog walker Ryan Fischer has detailed his “complicated recovery” after being shot by an assailant who stole two of the singer’s dogs last month.Fischer shared an update to Instagram, revealing he’s finally being discharged from the hospital …

Lady Gaga's dog walker Ryan Fischer has detailed his "complicated recovery" after being shot by an assailant who stole two of the singer's dogs last month.

Fischer shared an update to Instagram, revealing he's finally being discharged from the hospital and is still coping with the "emotional trauma".

"Along with accepting the news that I was about to be readmitted, several nurses and doctors told me how they had been in the room when I came in with my gunshot. How they didn't think I was going to make it," he wrote alongside a video of him sitting in a hospital gown getting ready to leave the hospital. 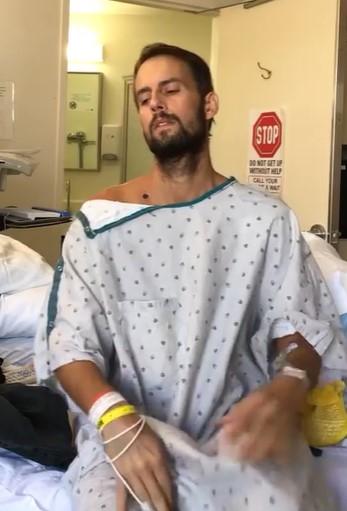 When he was back at the facility, Fischer said his lung collapsed again, even with "the new chest tube poking at my insides". He ended up getting surgery to remove portions of his injured lung.

On February 25, Fischer was admitted to hospital with serious injuries when he was shot by a dognapper who took Gaga's dogs, Koji and Gustavo. The third dog, Miss Asia ran away and was recovered by police.

The pop star's two stolen dogs were eventually found tied to a pole and returned safely to her after she offered a US$500,000 (approx. $654,000) reward. The suspect hasn't been caught. 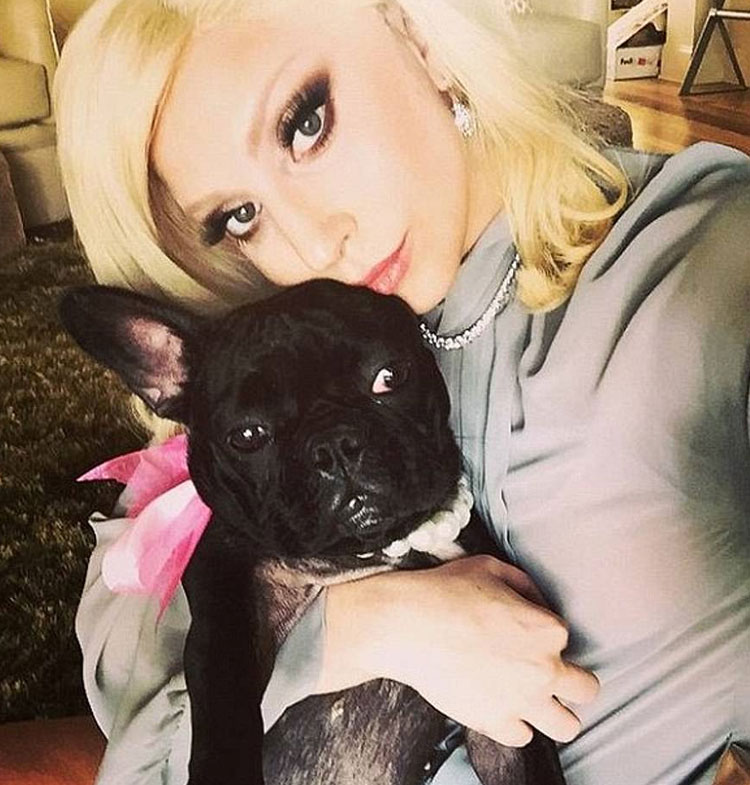 "I continue to love you Ryan Fischer, you risked your life to fight for our family. You're forever a hero," Gaga said in an Instagram post at the time.

READ:  Justin Bieber's Latest "Anyone" Video Is Basically a Love Letter to Hailey

He reflected on the ordeal, adding, "Now that I'm finding my way in the outside world where triggers are real and working through trauma is WAY Moore than dealing with one unfortunate moment in life, I look back at my exit from the hospital and smile that I continue to approach each day the same way."