Kylie Jenner and Travis Scott are reportedly giving their relationship another chance.According to TMZ, the couple are dating again following their split in October 2019. While the outlet also reported that the pair are in an “open relationship”, the 2…

Kylie Jenner and Travis Scott are reportedly giving their relationship another chance.

According to TMZ, the couple are dating again following their split in October 2019. While the outlet also reported that the pair are in an "open relationship", the 23-year-old shut down any speculation.

"you guys really just make up anything," Jenner tweeted on Friday, alongside a screenshot of a Daily Mail article reading "Kylie Jenner and beau Travis Scott 'rekindle the romance (but are now in an OPEN relationship!)."

"i'm not discrediting anyone who is in an open relationship but it's just careless and disrespectful to throw this narrative out there without knowing what's true." she added in another tweet.

TMZ, who was the first outlet to make the claim, alleged sources with "direct knowledge and connection to both Kylie and Travis" said the pair were back together but "free to date other people."

Jenner and Scott's romance has been on and off since 2017. They are parents to daughter Stormi Webster, three. In October 2019, the Keeping Up With the Kardashians star confirmed their split. 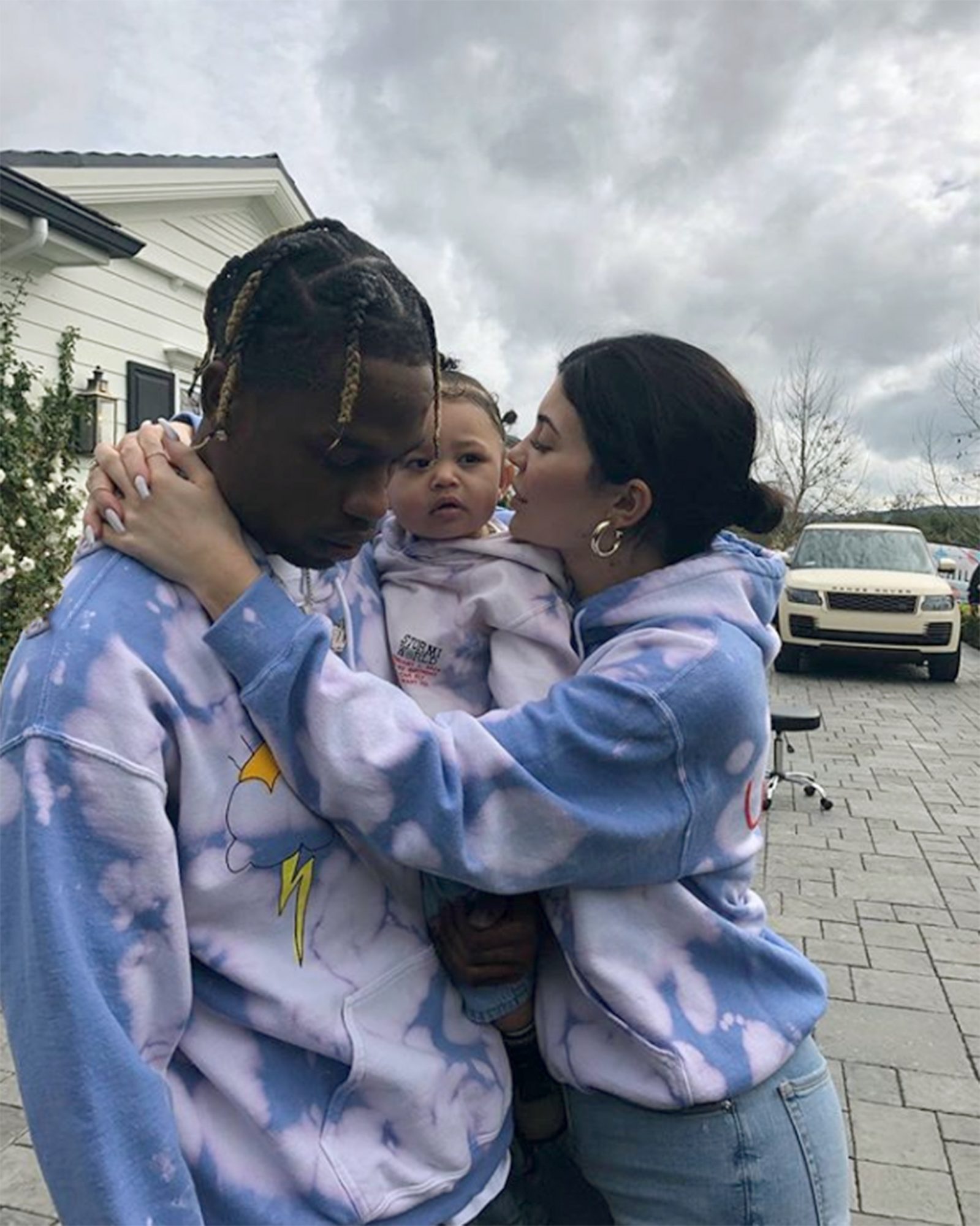 "Travis and i are on great terms and our main focus right now is Stormi !! our friendship and our daughter is priority," she tweeted at the time.

The pair co-parent and get along, according to Entertainment Tonight, while a source told the outlet that they "romantically reconnected" and are "making it work."

"Kylie and Travis are trying to make things work in a way that makes sense for them," the source said on Friday. "Travis really respects Kylie and worships the ground she walks on. She means a lot to him. He loves that Kylie is such a boss and how great of a mom she is. Kylie loves that Travis is so creative and that he makes a big effort to be involved in Stormi's life." 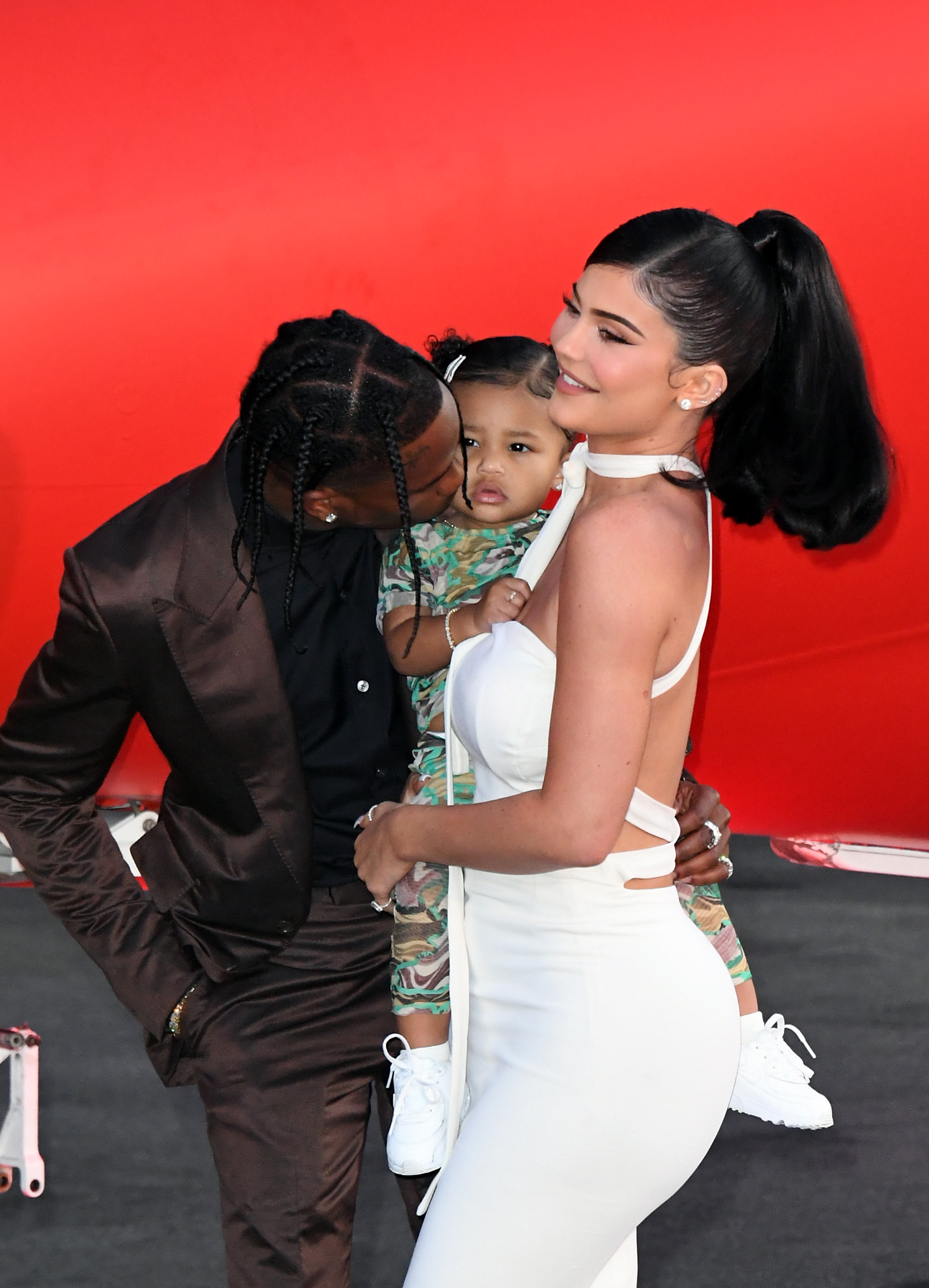 Last year, Jenner and Scott were photographed separately leaving Hollywood hot spot The Nice Guy, after a night out. This week, they were spotted spending an afternoon at Disneyland.