Reports that on-again, off-again couple Kylie Jenner and Travis Scott emerged last week that the couple were expecting their second daughter, sparking reunion rumours.Now a source has claimed the pair share an “unconventional” relationship, that simply…

Now a source has claimed the pair share an "unconventional" relationship, that simply "works for both of them."

Scott and Jenner, who share daughter Stormi, three, were believed to reunite in June this year, after calling it quits.

RELATED: Kylie Jenner is expecting her second child, source claims: 'She has a cute bump' 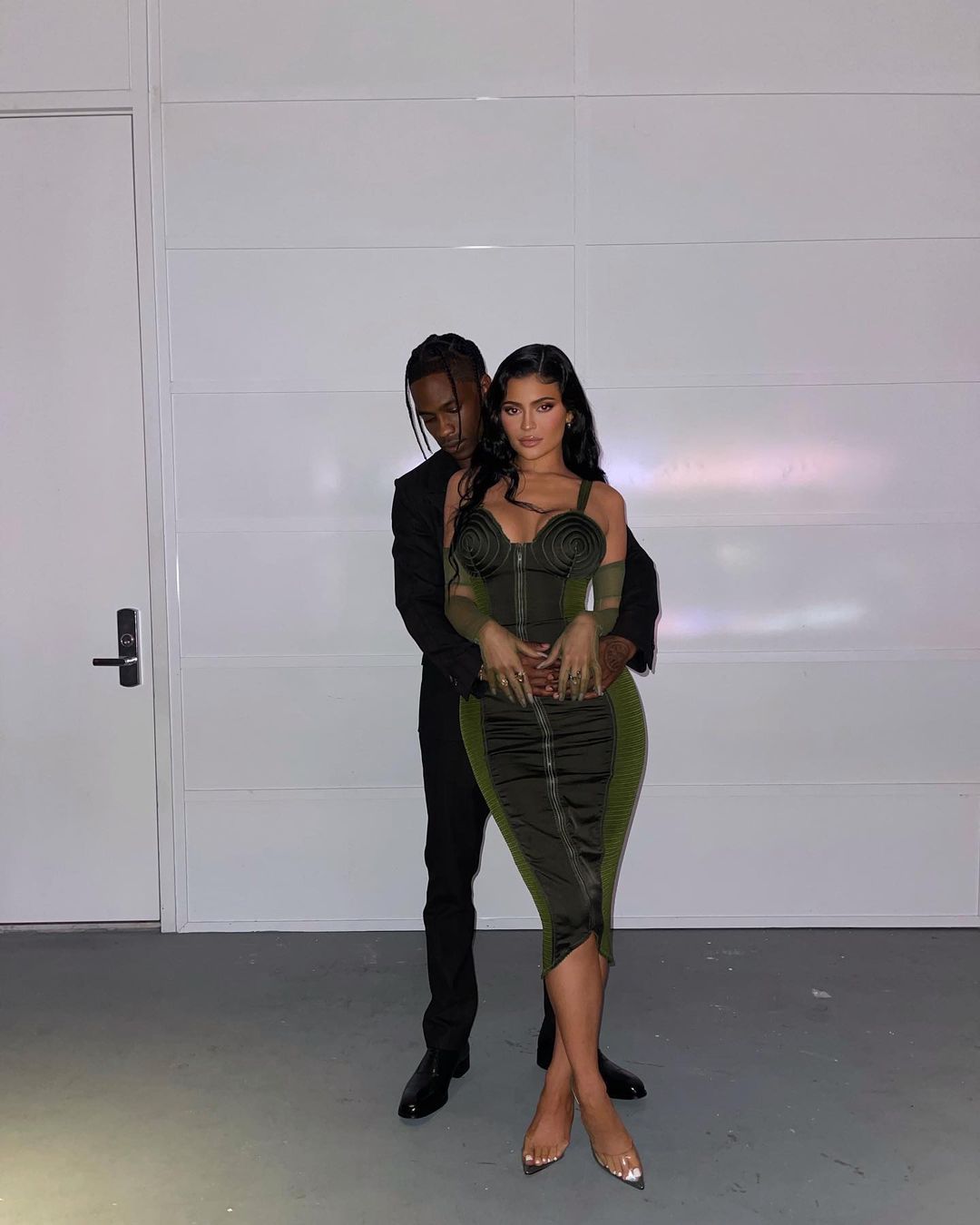 A source told Us Weekly the co-parents have an "unconventional" approach to raising their daughter, with Jenner acting as the "primary caretaker."

The Kylie Cosmetic founder and rapper have since been in a "much better place" with past fights appearing to have "simmered".

The source denied claims that the pair are in an open relationship, adding "they just don't put a label on it."

"They've been like this for years," they explained, adding "there's no expectations between them. There are no requirements in their relationship, it's the way it's always been." 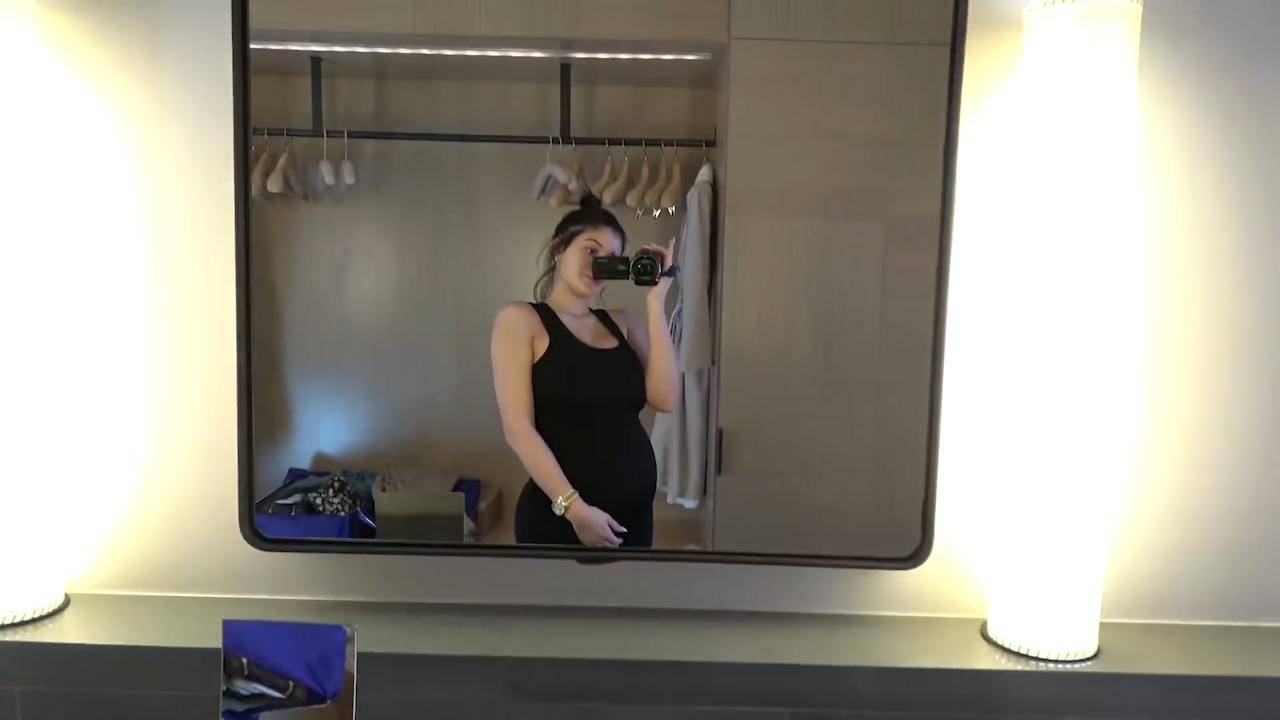 The pair initially began dating in April 2017, before welcoming their daughter in February the following year.

Jenner famously announced the birth of her daughter in an extended video, detailing why she kept her first pregnancy a secret.

The Keeping Up with the Kardashians star told TV host Andy Cohen, "I shared so much of my life. I was also really young when I got pregnant, and it was just a lot for me personally."

"I didn't know how I would bring that to the public too and have everyone's opinion. I think it was just something that I needed to go through by myself," she added.

READ:  Viral Sensation Who Created “You About To Lose Yo Job” Speaks About Missed Opportunities After Dispute With Her Sister/Manager

A source told People the mother of one has been enjoying her second pregnancy "in private" and is currently "a few months along."

"She has a cute bump. She is beyond excited," they added.

Jenner and Scott appear to have reunited in June 2021, after the cosmetics mogul shared a candid snap of them kissing.

She wrote alongside the image, "happy father's day @travisscott one day isn't enough to honor the dad you are. we are so blessed to have you".

Jenner previously has spoken about her desire for more children, saying in a January 2020 YouTube video she envisions "having four kids" but doesn't "have a timeline to this."

During an Instagram live shared in April, she told friend Stassie Karanikolaou, that she wants "seven kids down the line, but not right now."