Kyle Sandilands has confirmed Zac Efron and Vanessa Valladares have called it quits after recent reports the couple had split.Sandilands, 49, told co-host Jackie ‘O’ Henderson it “wasn’t just a rumour” after “speaking with him yesterday.” Listen above….

Kyle Sandilands has confirmed Zac Efron and Vanessa Valladares have called it quits after recent reports the couple had split.

Sandilands, 49, told co-host Jackie 'O' Henderson it "wasn't just a rumour" after "speaking with him yesterday." Listen above.

"I heard a rumour around that Netflix show they were going to do in Byron [the show Byron Baes], which was bulls--t, that Zac was trying to pull strings to get her on that show," Sandilands said. "So that's what I rang him about." 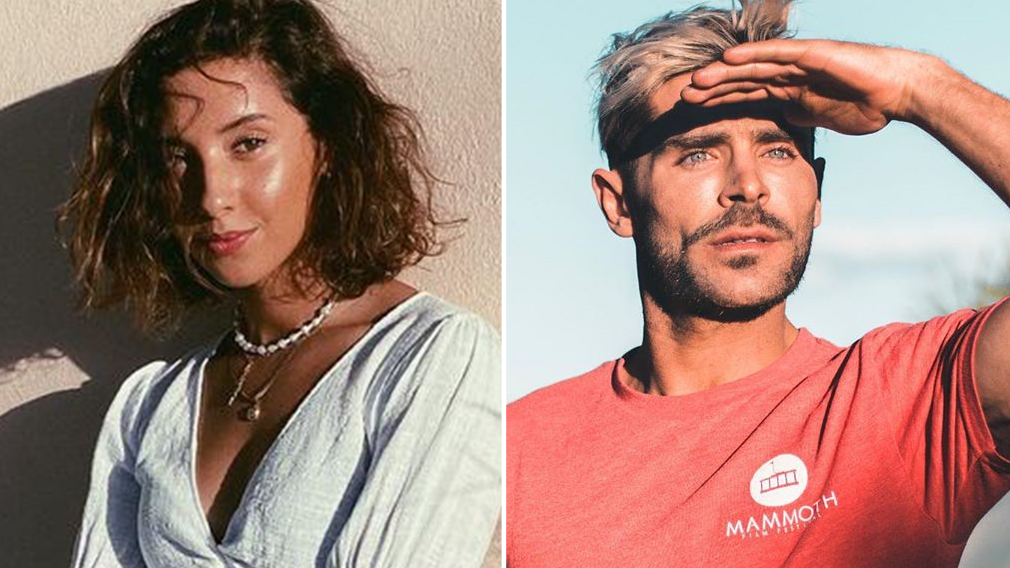 The radio shock jock went on to detail their phone conversation about the breakup.

"He was like 'oh bro, it's only recent, not like yesterday recent' that they've gone their separate ways," Sandilands said.

"No drama, but it's done. He's back to work, they spent a lot of time with each other when he wasn't working. Then works comes back, and it kicks you straight back into reality."

"Reality kicks in," Henderson chimed in. 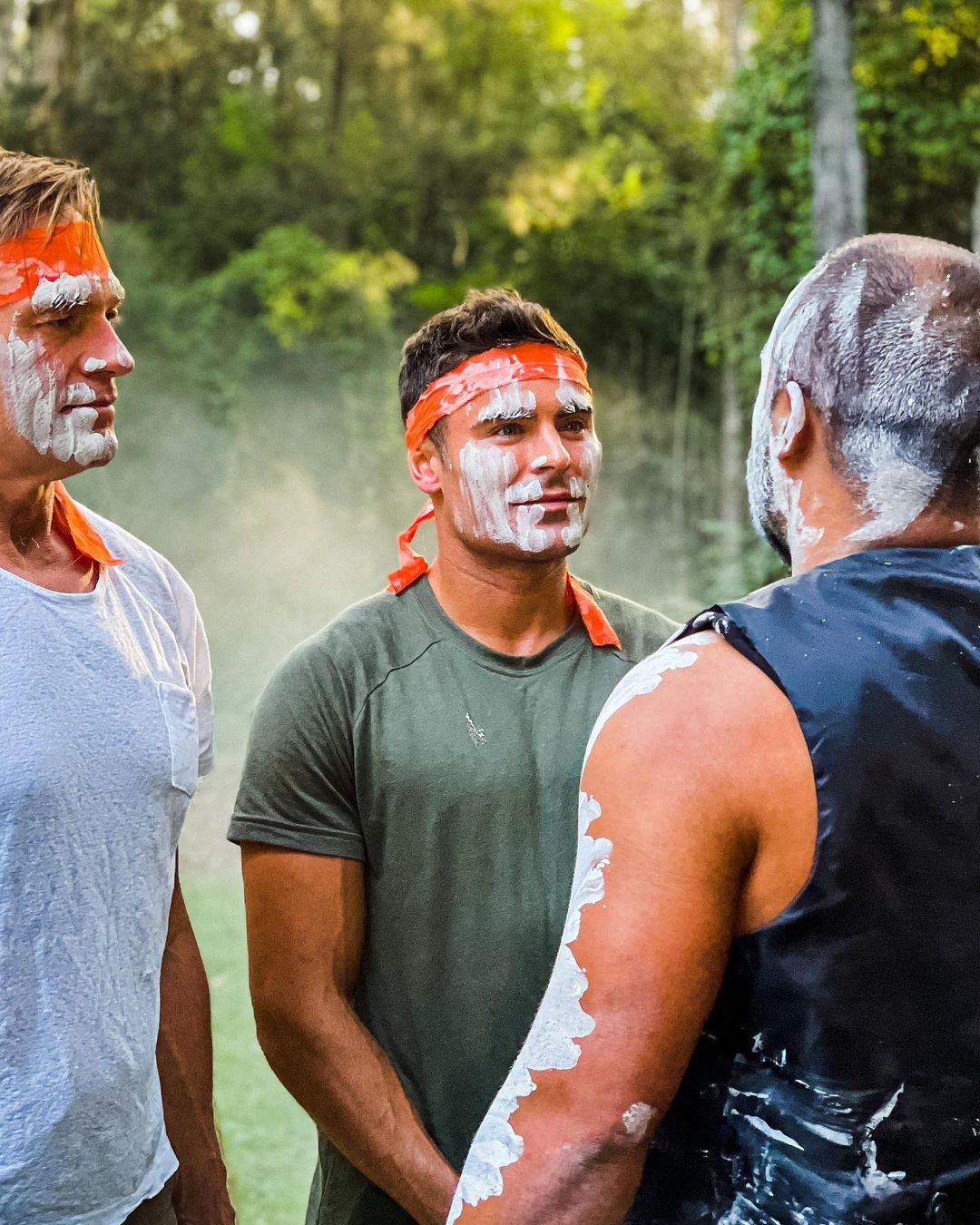 It's well known that Sandilands and Efron are close friends, with the radio personality attending his recent 33rd birthday party in Byron Bay.

The High School Musical actor first met Valladares, 25, when she working as a waitress at the Byron Bay General Store cafe in June.

"Zac met Ness earlier in the summer. They started hanging out in July and recently took a ski trip together," a source told People at the time. "You can tell that they are having fun." 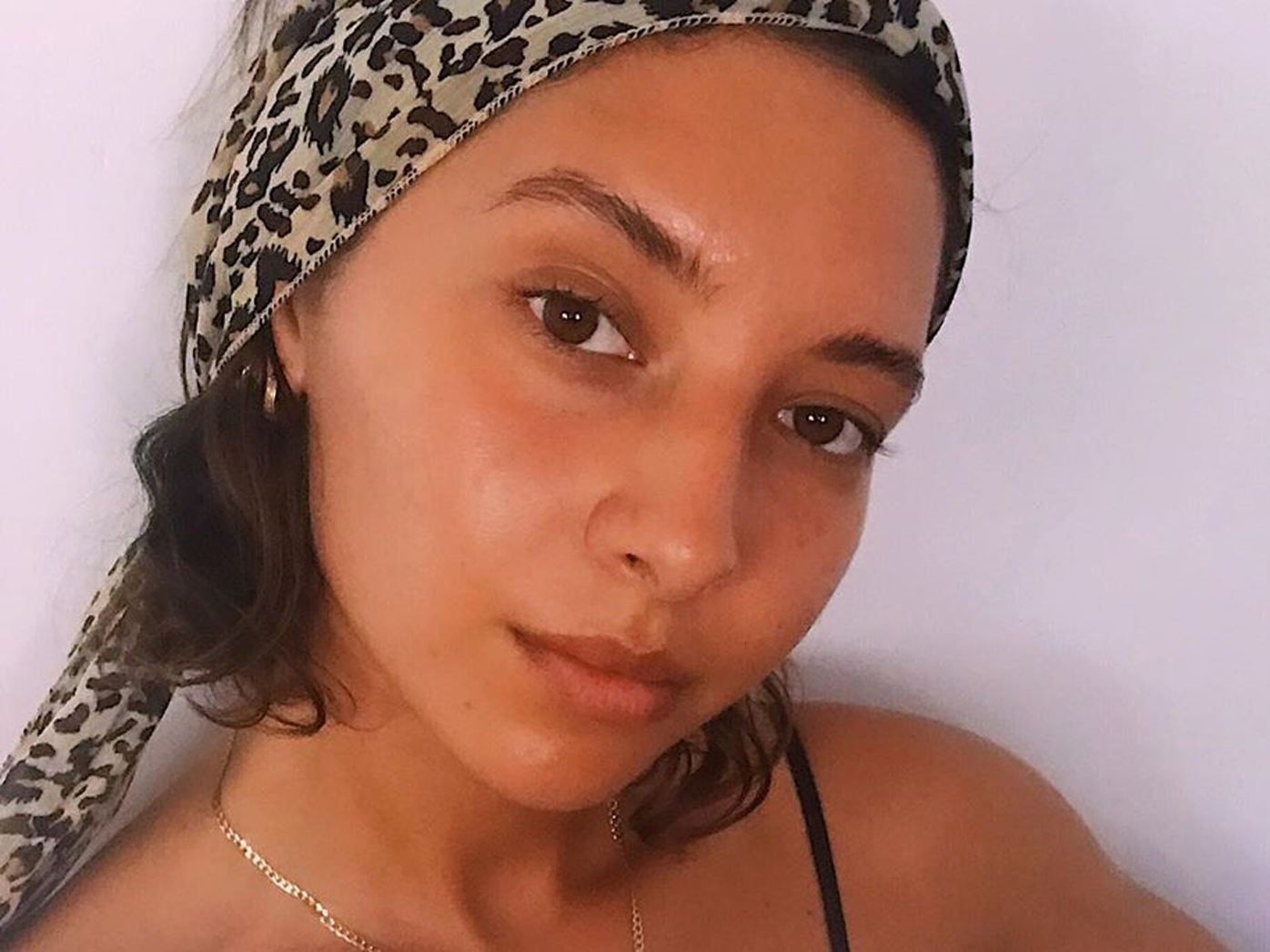 She was also photographed at his 33rd birthday bash. The pair went on a ski trip to Thredbo in NSW before and were photographed having brunch in Lennox Head.

He was also in a relationship with his High School Musical co-star Vanessa Hudgens from 2007 until 2010.