Kristen Stewart admits playing Princess Diana was “daunting”.However, the Spencer star tells 9Honey Celebrity she hopes the film shows the late royal’s sons Prince William and Prince Harry how much love there is for their mother.”I hope they take that …

However, the Spencer star tells 9Honey Celebrity she hopes the film shows the late royal's sons Prince William and Prince Harry how much love there is for their mother.

"I hope they take that we love her more than maybe the movie can even say," Stewart said at the movie's London Film Festival premiere on Thursday night (Friday morning AEDT). "That's not true. I think maybe the movie does say it.

"When I think about the actual family watching the movie, I think it's very clear that we are not professing to know anything but that the terrain in which Diana created for all of us to dream and try and connect with each other is vast and we still want to live there. So, I guess, like, thank you."

The 31-year-old actress plays the world-famous royal in the setting of Christmas at Sandringham in 1991 — a year before her separation from Prince Charles was announced in December 1992. 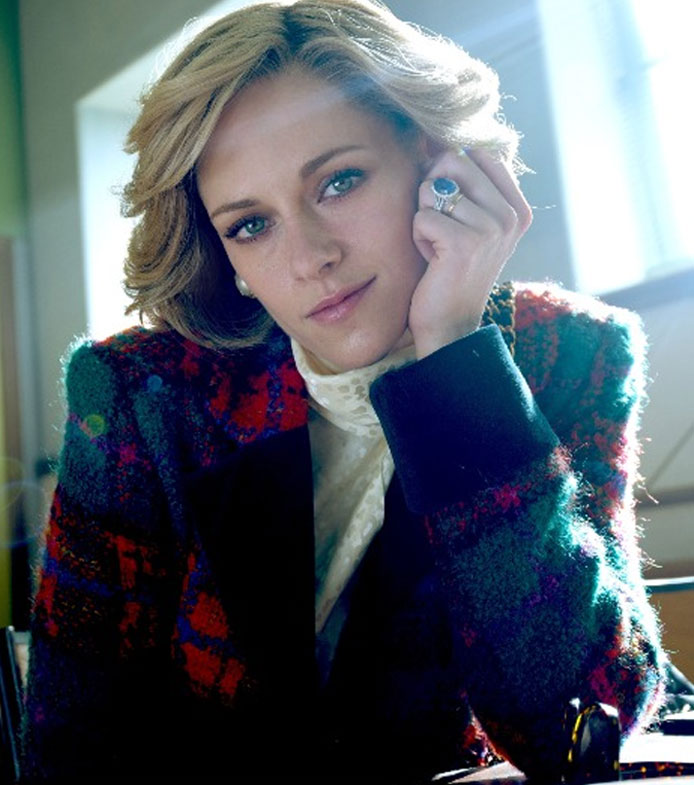 Playing the icon was a rollercoaster of emotions, Stewart says.

"I trusted the process. Of course, it's daunting, I didn't know that I could do it when I first said that I wanted to try but it was worth trying."

RELATED: The best anecdotes celebrities have shared about Princess Diana 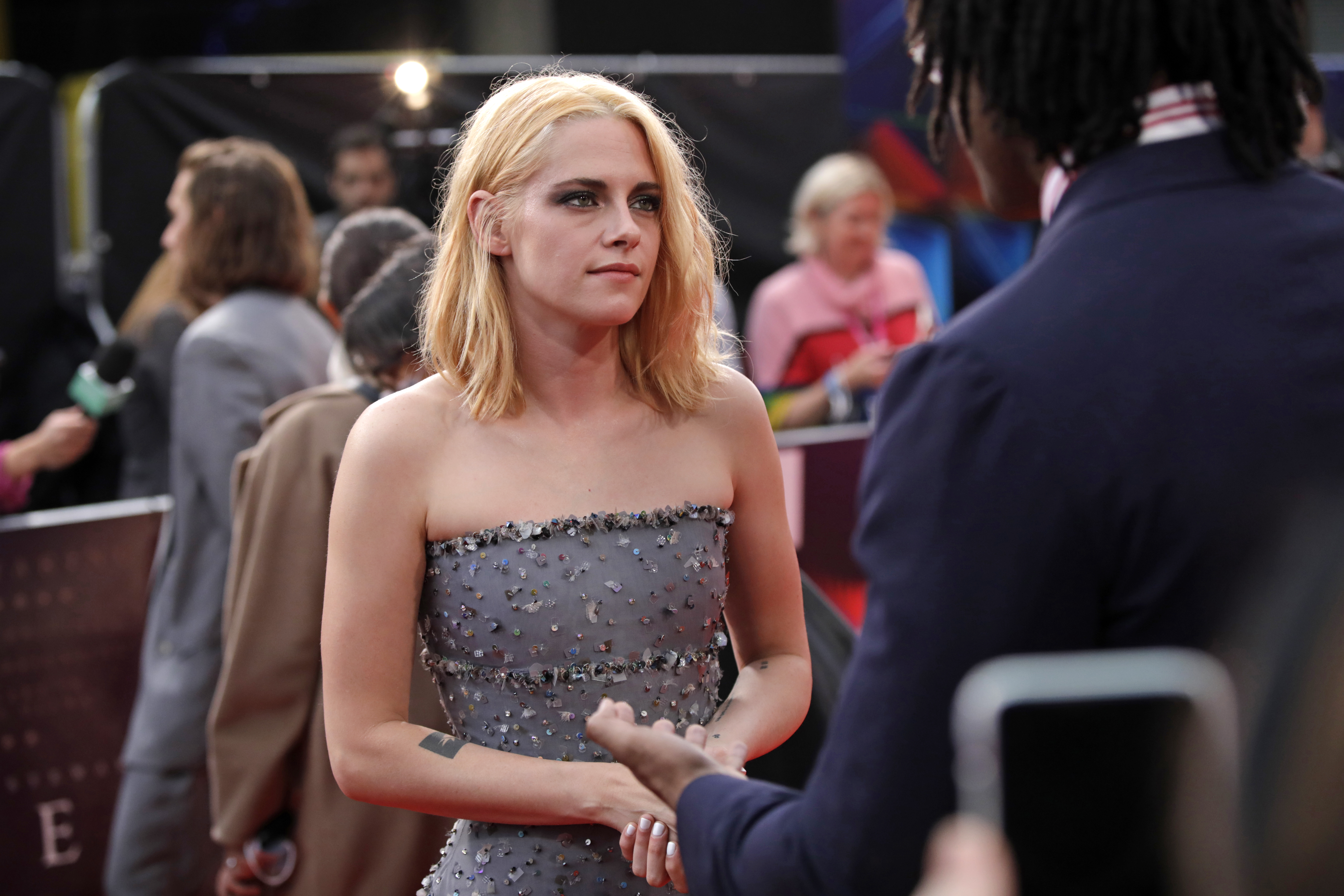 The actress stars opposite Jack Farthing, who plays Prince Charles in the Pablo Larrain film. He similarly said there was lots to learn about the future king.

"I knew, it turns out, very little about him," Farthing tells 9Honey Celebrity of the Prince of Wales.

"I've never met him and I don't really know him, and obviously I don't think you can really know somebody until you spend some proper time with them. But I read a huge amount of stuff that felt as authentic to him as I could find and a lot of his words, I tried to focus on his words so I could get his truth rather than other people's [version of it]." The movie is written by Peaky Blinders creator Steven Knight and focuses on three days in the life of Princess Diana, as she spends the Christmas holiday with the Royal Family on their Norfolk estate.

In the fictional film it shows this is when she decides to leave her marriage to Prince Charles.