Kristen Stewart claims she felt the presence of the late Princess Diana while preparing to play the royal in the upcoming film, Spencer.The actress — who will portray the Princess of Wales in the biopic — said she has never experienced anything paranor…

Kristen Stewart claims she felt the presence of the late Princess Diana while preparing to play the royal in the upcoming film, Spencer.

The actress — who will portray the Princess of Wales in the biopic — said she has never experienced anything paranormal before, but she felt particularly spiritual in the lead up to filming.

"I felt some spooky, spiritual feelings making this movie. Even if I was just fantasising," the 31-year-old told the Los Angeles Times in a new interview. "I felt like there were moments where I kind of got the sign-off. 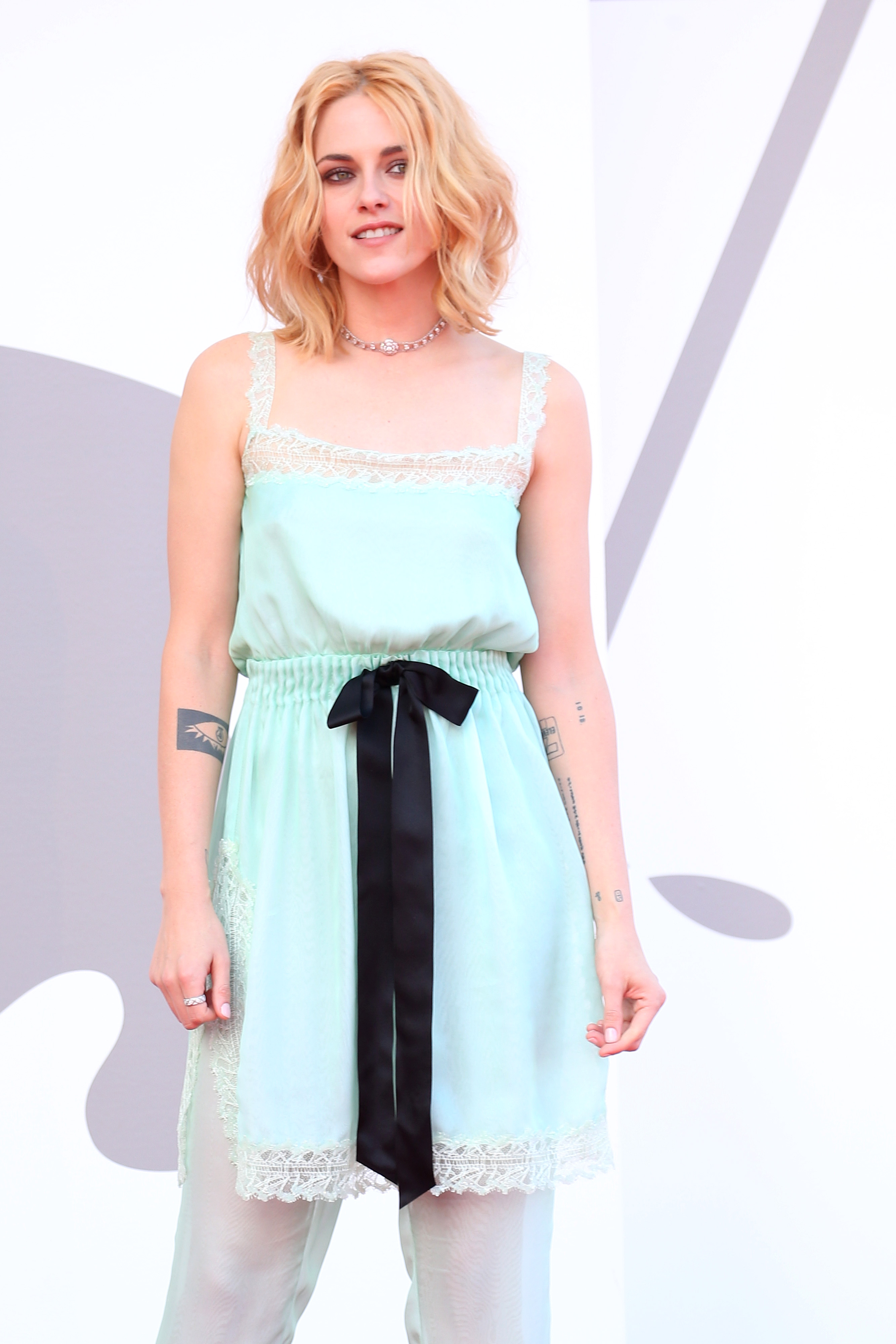 "It's scary to tell a story about someone who's not alive anymore and who already felt so invaded. I never wanted to feel like we were invading anything, just that we were kind of adding to the multiplicity of a beautiful thing."

Not only did Stewart feel Princess Diana's presence, she also felt her essence. 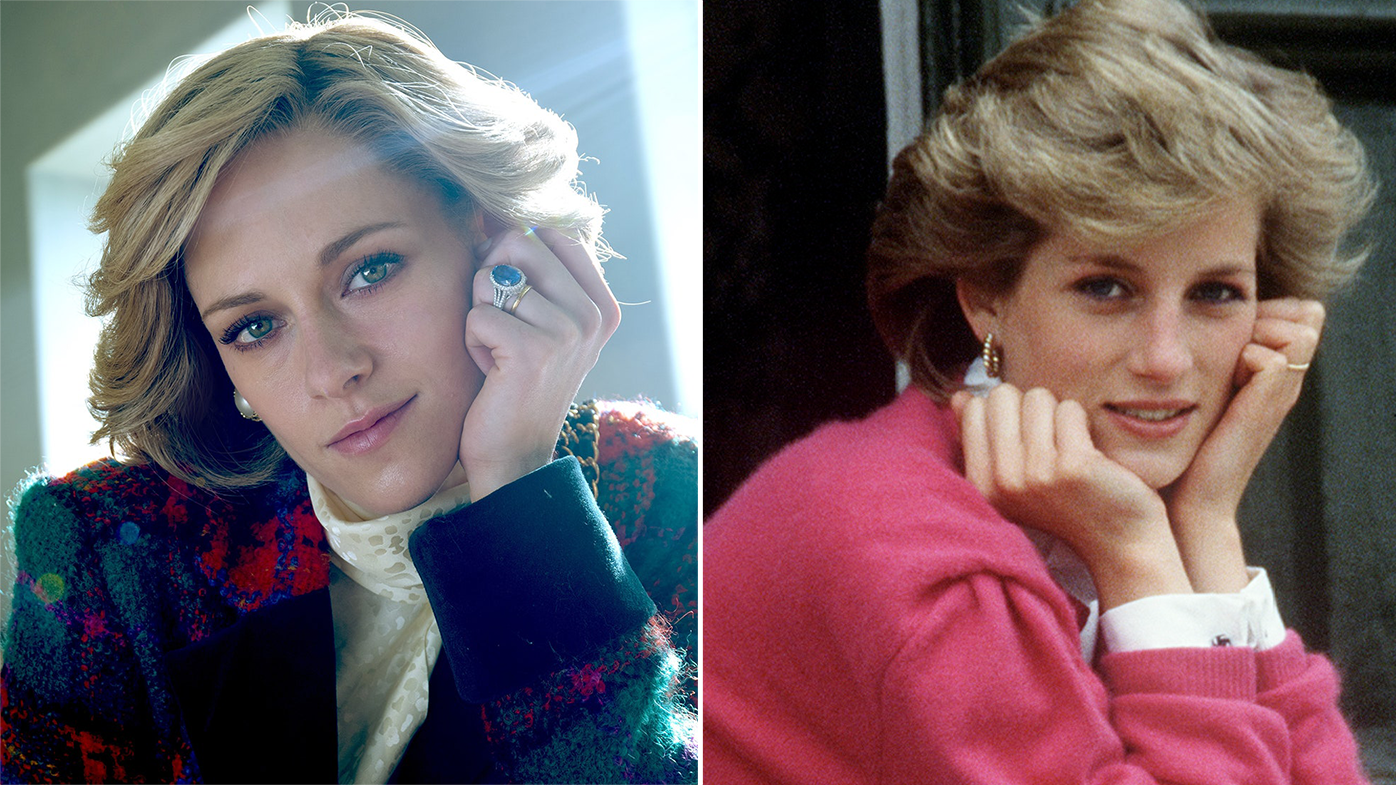 "Any picture or interview I've ever seen of her, there's an explosive, ground-shaking quality to her that I always feel like you never really know what's going to happen. Even when she's walking the red carpet, it just feels a little bit scary," Stewart said.

"That could be projection because we all know what happened. But she just has this feral cat feel. So I wanted to convey that. There's no way to plan chaos. You just have to fall into it."

READ:  Kylie Jenner is expecting her second child, source claims: 'She has a cute bump' 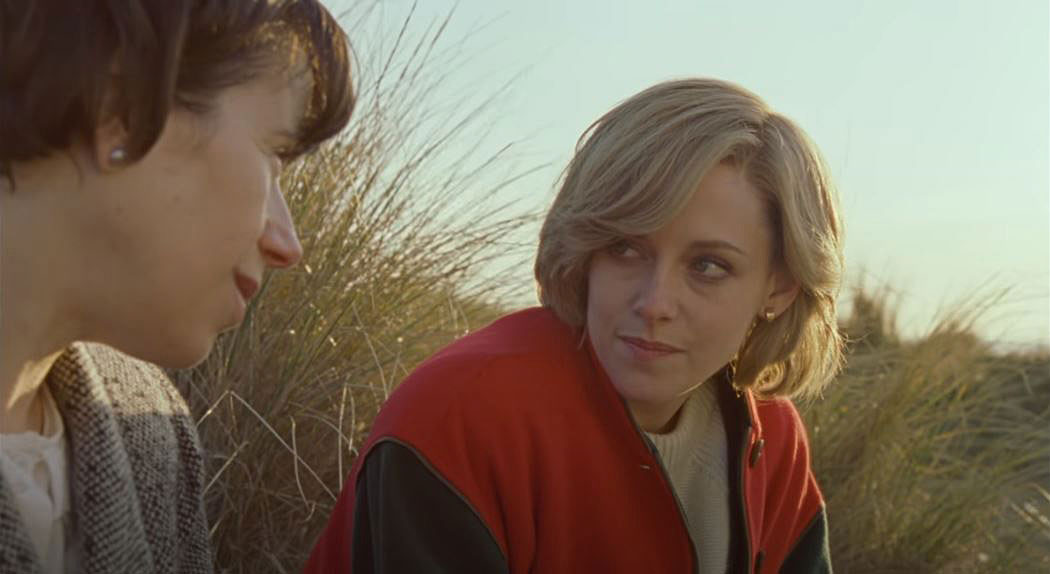 Princess Diana was killed in the early hours of August 31, 1997, after a horror car crash in the Pont de l'Alma tunnel in Paris. She and her partner, Dodi Fayed, were in the car returning from the Hotel Ritz Paris to an apartment in Rue Arsène Houssaye.

Despite attempts to revive her, the Princess of Wales died in hospital from internal bleeding just before 5am.