While all of us grew up watching Christmas movies, not all of us were able to see ourselves represented in them.We’ve watched hundreds of heterosexual couples get their happy ending, but anyone looking for a queer-themed holiday comedy would have found…

While all of us grew up watching Christmas movies, not all of us were able to see ourselves represented in them.

We've watched hundreds of heterosexual couples get their happy ending, but anyone looking for a queer-themed holiday comedy would have found their options lacking.

That was Clea Duvall's experience growing up, so she decided to change the narrative — writing and directing Happiest Season, a holiday movie with a lesbian couple at the centre of it, played by Kristen Stewart and Mackenzie Davis.

And for Stewart, who identifies as bisexual and loves Christmas rom-coms, this was a particularly special project. 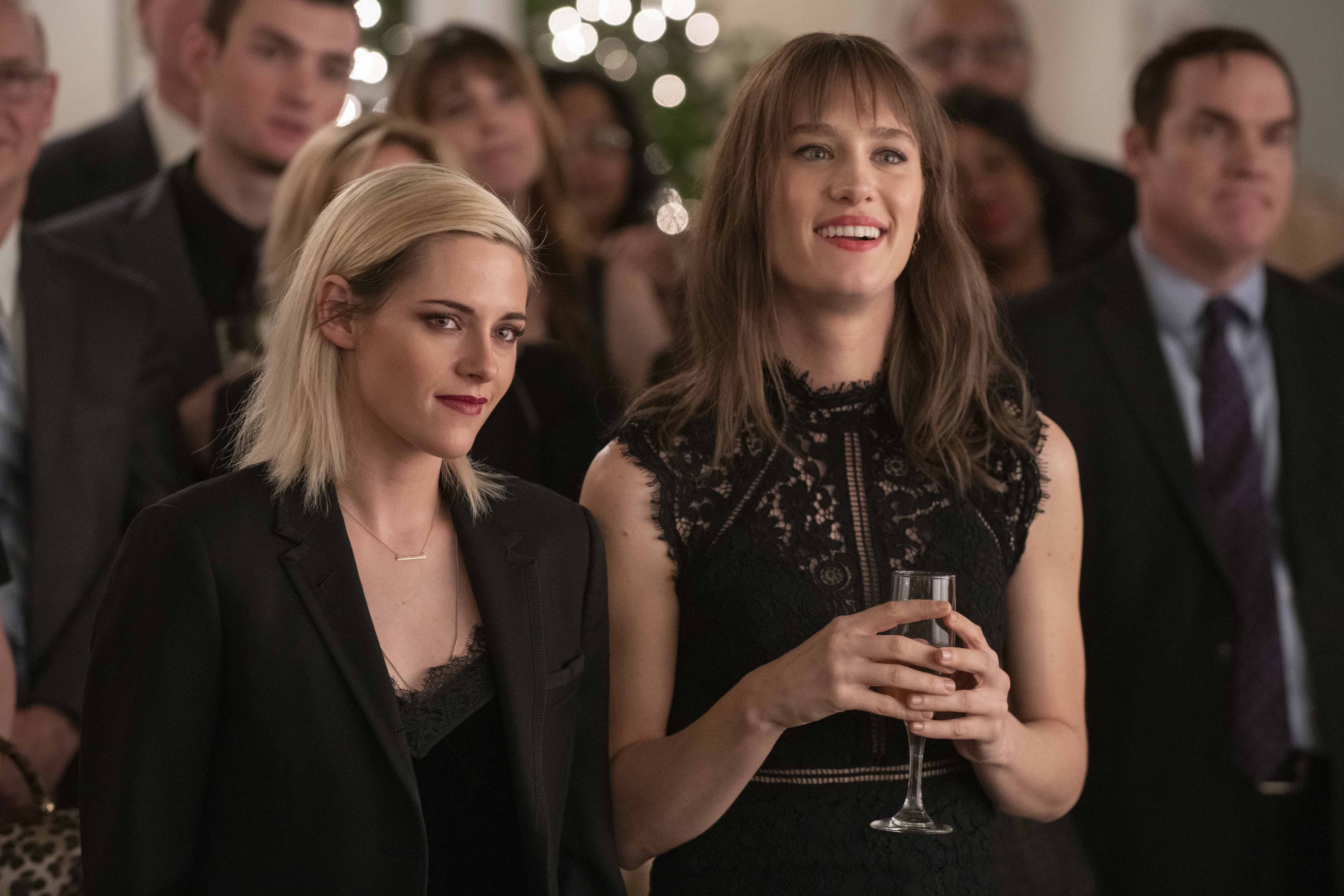 "It's so much fun. It's so exciting," the 30-year-old actress tells 9Honey Celebrity. "I've been in a number of commercially ambitious movies, ones that were expensive, ones that I really liked. But there is a very new thing going on here, which is as a woman on screen, regardless of my sexual orientation, I was allowed to not be dictated to, in terms of how I was presenting.

"It was like, I was allowed to take up space as a queer woman who didn't have long hair and was the lead in a movie. That's crazy." 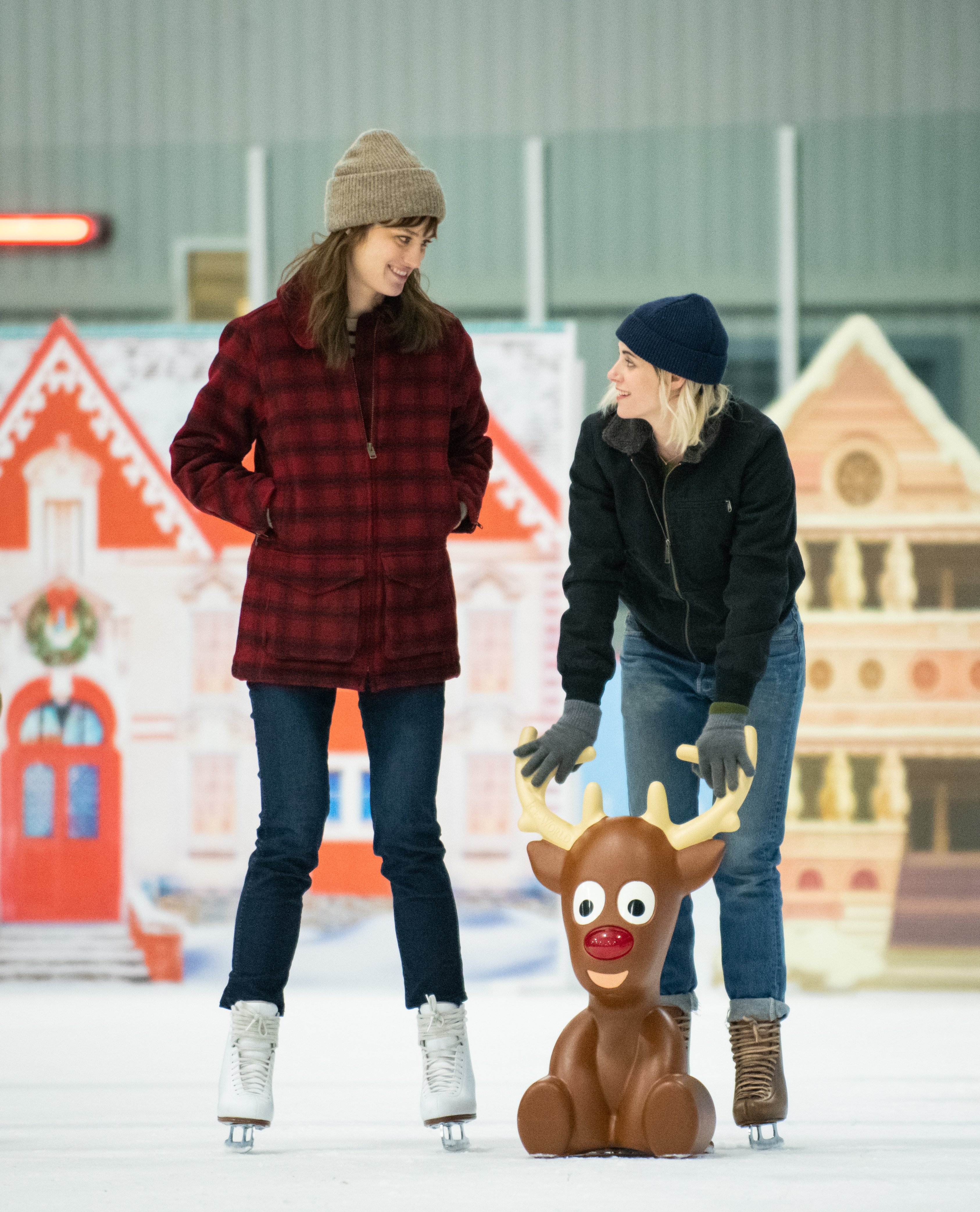 Stewart plays Abby, who plans to propose to her girlfriend Harper (Davis) on Christmas morning.

When Harper invites Abby to meet her family at her family home on a whim after a romantic date, Abby is thrilled.

Until she realises Harper has yet to come out to her politically- and image-motivated parents Ted (Victor Garber) and Tipper (Mary Steenburgen) and her sisters Sloane (Alison Brie) and Jane (Mary Holland).

For Davis, taking the role of Harper was a no-brainer.

"I think I was initially drawn to the story, and how genuinely funny and wonderful I thought the script was. And then how excited I was to be a part of such a beautiful love story that I hadn't seen in a major studio comedy before," the 33-year-old says. "And then talking to Clea and working through the script with her, I think she had a really beautiful justification for why it took Harper so long to come out, how specific her situation is, how not everything looks like the same version of either tragedy or ecstasy when you come out.

"But that there's this middle ground of just really fear and reserve that is very personal to people." 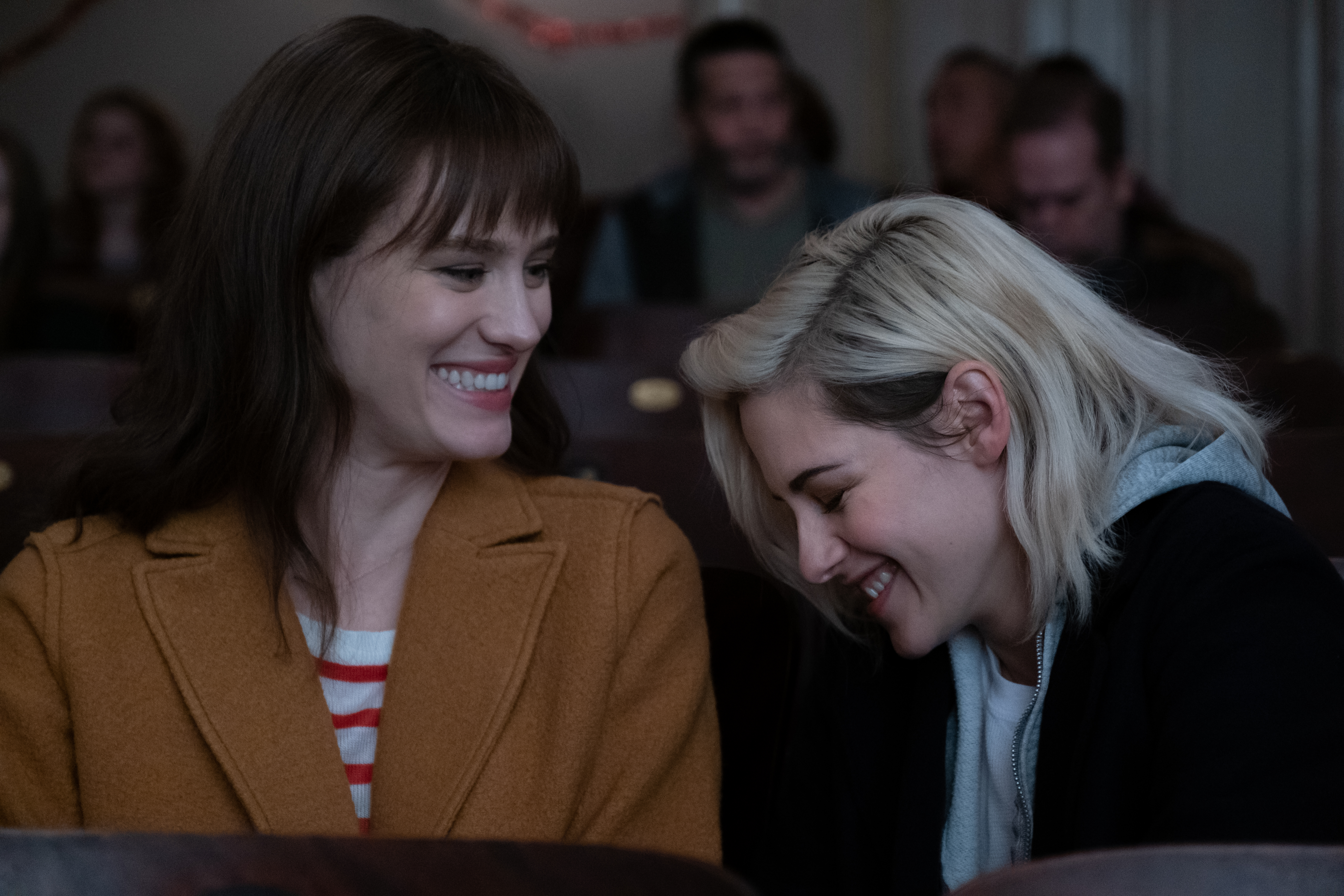 Stewart says she felt no pressure representing the queer community when playing Abby.

"I felt totally liberated and encouraged to be myself," she says. "And I knew that that was going to be a contagious feeling. And it would be awful to get on a movie with this subject matter and also of this size and scale and visibility and have it not be really real and authentic. And have it be token-y and capitalising on the times of progress. It was the perfect group of people.

"It was such a true story for Clea. I never felt like I was hitting like my gay mark in order to be on the right side of history. It was very natural, and in this moment we need this movie."

Happiest Season is out in Australian cinemas from November 26.

READ:  My Son Is So Brave!
Shares
Share This
Finance Advice 2021