Lady Di has made her Vegas debut.A crowd of theatre owners at CinemaCon — the annual trade show convention currently unfolding at Caesar’s Palace in Las Vegas — got a first look at footage for Spencer, the biographical drama featuring Kristen Stewart a…

Lady Di has made her Vegas debut.

A crowd of theatre owners at CinemaCon — the annual trade show convention currently unfolding at Caesar's Palace in Las Vegas — got a first look at footage for Spencer, the biographical drama featuring Kristen Stewart as a young Princess Diana.

Spencer, set in 1991, unfolds over the Christmas holiday and grapples with Diana's (born Diana Frances Spencer) decision to end her marriage to Prince Charles. 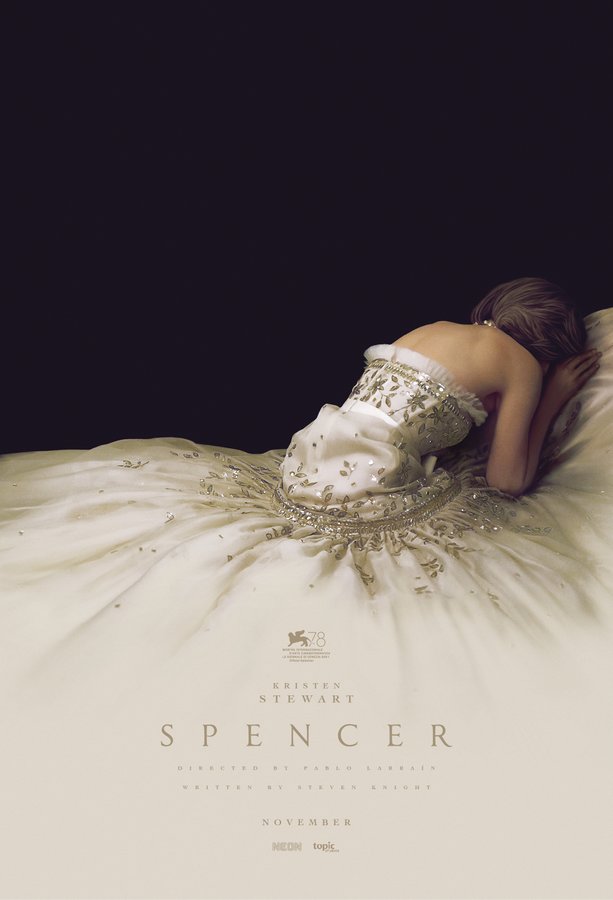 English actor Jack Farthing is starring alongside Stewart as the heir apparent to the British throne.

The footage, which hasn't been made available to the general public, features fabulous suits, elaborate scenery — and a tense conversation between the Prince and Princess of Wales.

At another point in the teaser trailer shown to CinemaCon attendees, Stewart's Diana prances through the estate grounds and evades paparazzi, and it becomes increasingly clear the people's princess is struggling to balance her private and public persona.

Before its hour-long presentation at CinemaCon, Neon, the studio backing the film, debuted a new poster with the tagline "Every fairy tale ends".

During Neon's CinemaCon presentation, the company's CEO and founder Tom Quinn took the stage to tout footage from the fantasy drama Petite Maman, the latest feature from Portrait of a Lady on Fire director Celine Sciamma, as well as the emotional Sundance prize-winning documentary Flee.

CinemaCon is taking place amid a trying time for the theatre business. After a year without a steady stream of new movies to entice audiences, the delta variant is posing a new threat to the return of movie-going. As a result of prolonged theatre closures and low attendance levels, studios have shattered industry tradition by putting their biggest movies on streaming platforms on the same day as their theatrical releases. 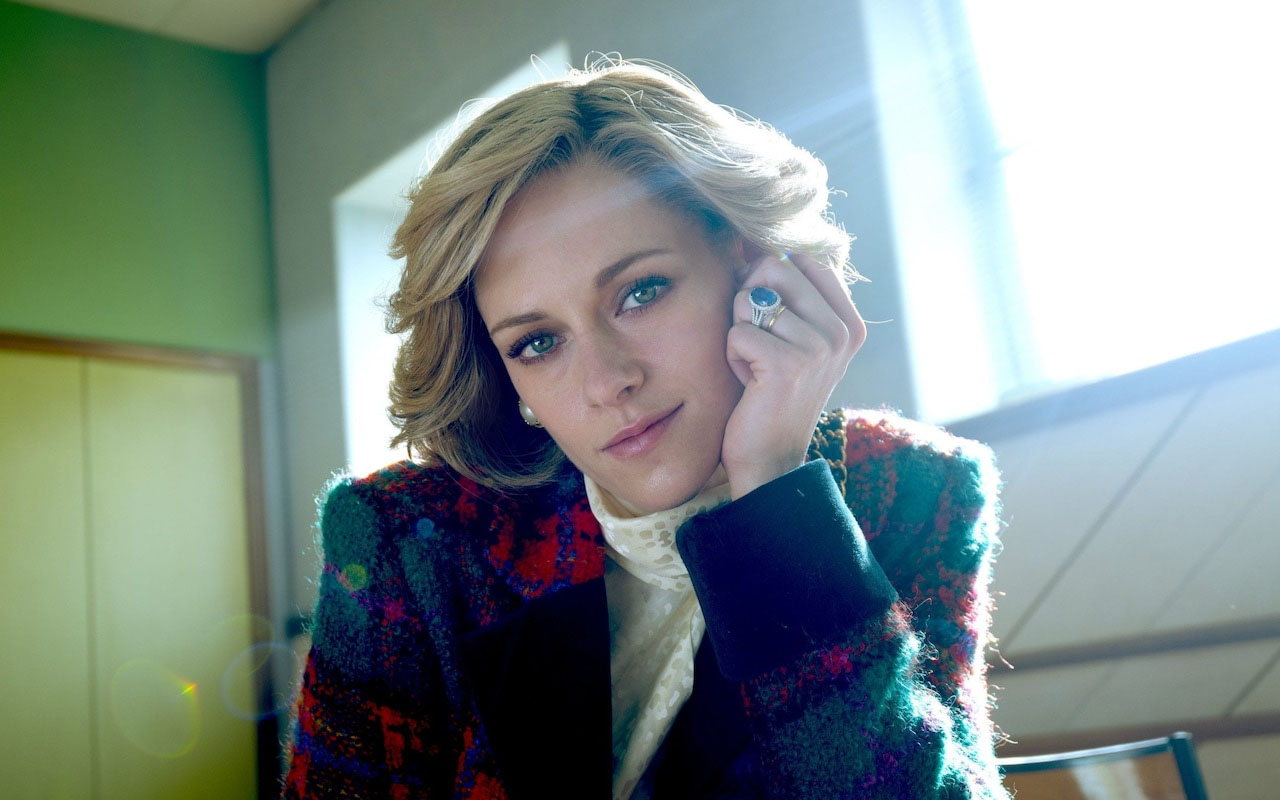 Not every Hollywood company has abandoned the idea of an exclusive theatrical window. Neon, the distribution company behind the Oscar-winner Parasite, has released several films in theatres amid the pandemic, including Ammonite, starring Kate Winselt and Saoirse Ronan; and the Nicolas Cage-led Pig.

Spencer is set to be released in Australia cinemas in November and looks to find itself in the awards race.

Prior to its theatrical debut, the movie will premiere at the Venice Film Festival, which runs from September 1 through September 11.