Kourt doesn’t seem too interested in rekindling the romance … or even talking about the possibility of it happening.
Scott Disick and Kourtney Kardashian may share three kids together, but could their future hold more?
… 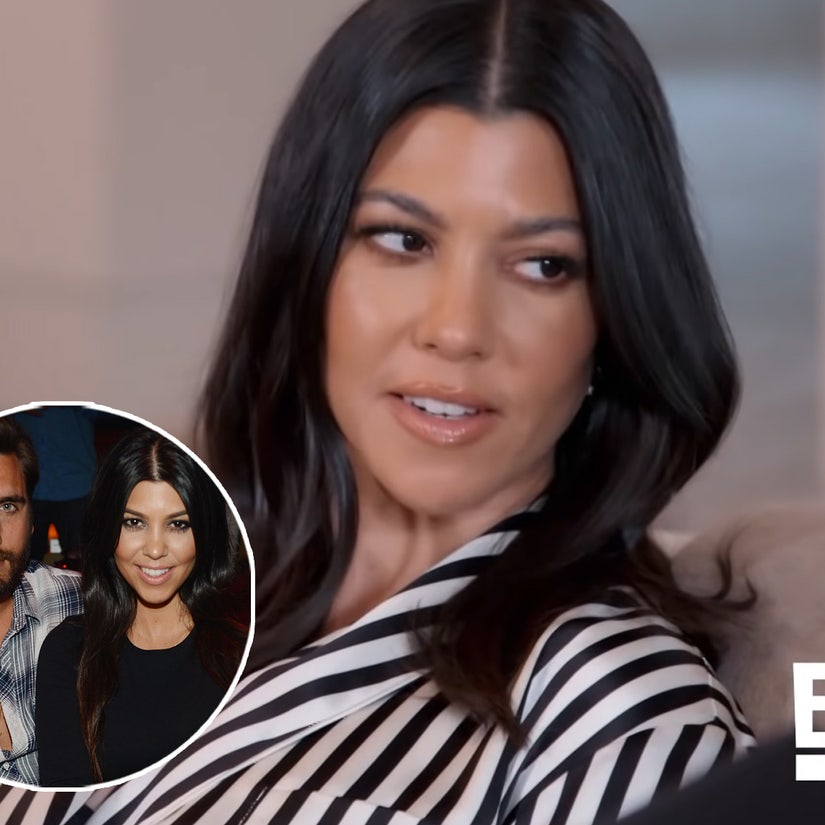 Kourt doesn't seem too interested in rekindling the romance ... or even talking about the possibility of it happening.

Scott Disick and Kourtney Kardashian may share three kids together, but could their future hold more?

That's the question Kris Jenner poses to her daughter in this new preview clip from Thursday's "Keeping Up with the Kardashians," reviving talk of Kourtney and Scott rekindling their romance once again.

"There's nothing I would love to see more than for you to live your life and grow old with someone, be happy and content and peaceful," says Kris. "And it would always be so fabulous if it was the dad of your children, you know?"

Sarcastic as ever, Kourtney responds, "Wouldn't that be a dream?"

"My whole family for a couple years now love to just bring up me and Scott getting back together," she says in a confessional, before explaining her less-than-serious reaction. "It's frustrating because Scott and I have had our own private talks but sometimes I don't care to have it just be such a conversation all the time, so I'll kind of brush it off in a nice way."

Despite Kourtney's ambivalence about the situation, Kris soldiers on, telling her daughter why she thinks Scott would be good for her.

"I think he fits well with all of us because we've all been around each other for so long," she explains. "I think at this stage, from what he tells me, he would love for it to be you and him."

"He's a talker," Kourt tells her. "I don't think we've given ourselves the time of one of us not being with someone else." When asked if she feels like she's under a "pressure or time thing" with her love life, Kourt simply responds, "No, I'm good."

READ:  This Sweatshirt Is the Ideal Length to Wear With High-Waisted Leggings

Kris may not get her wish though, as Kourtney is currently dating Travis Barker and Scott has been linked to Amelia Gray Hamlin.