Kirstie Alley has long been a vocal Trump supporter, but this week she took it up a level.

After the US President was banned from social media platform Twitter for inciting violence, many of his supporters claimed the act was unfair and a restriction of free speech.

Actress Kirstie Alley was among the people criticising Twitter for permanently banning the president, calling it "censorship" and equating it to slavery. 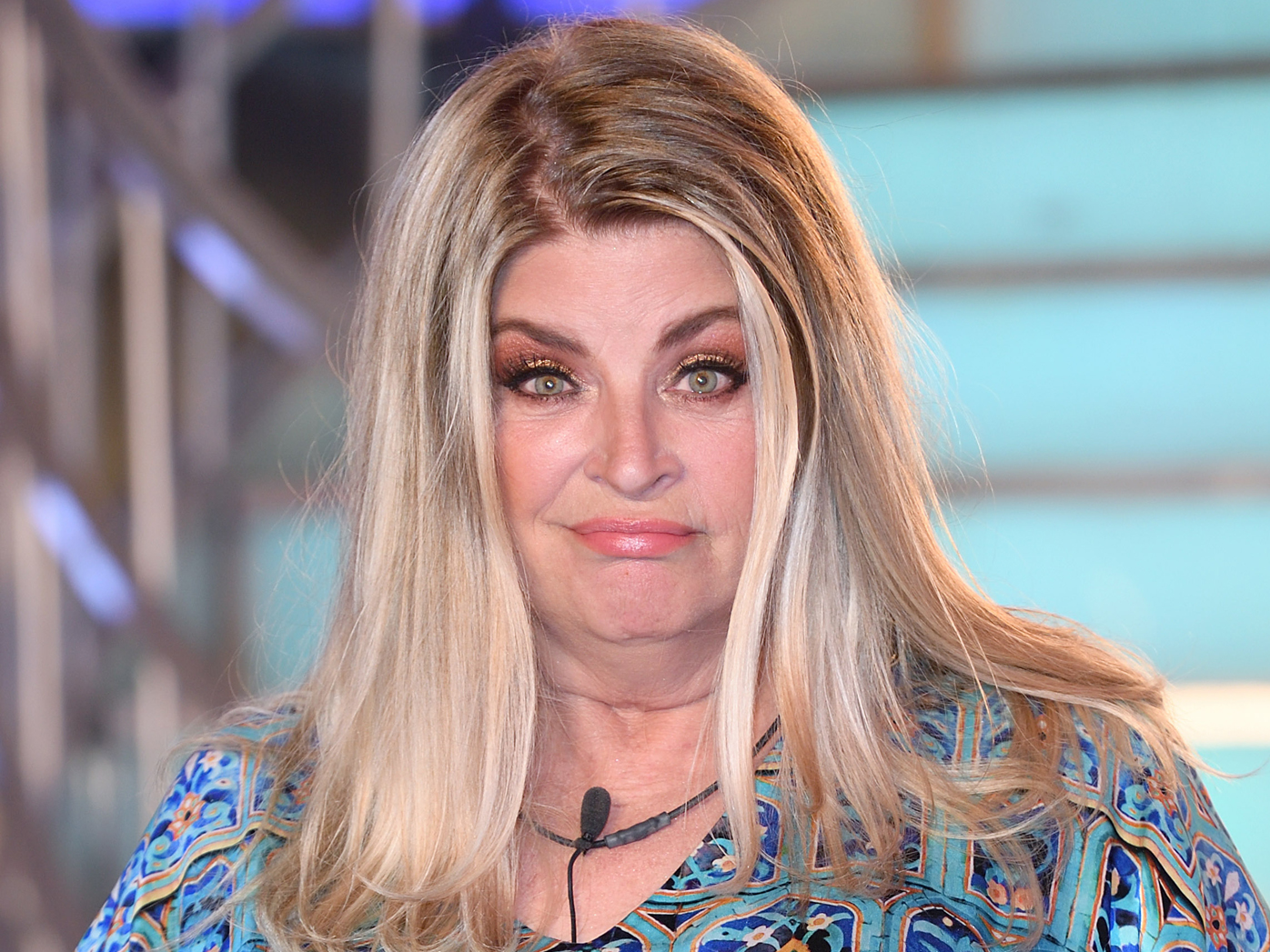 The 69-year-old former Cheers star retweeted a statement from the American Civil Liberties Union which pointed out that tech companies shouldn't have the power to censor the speech of individuals.

While that's an understandable stance to take, it was the comment she added that rubbed people the wrong way: "ALL people should be concerned is the KEY here," she tweeted. "It's true, the average person will no longer have a platform to speak their views. This is called SLAVERY. This censorship proves BIG TECH now holds the keys to the chains."

She continued in another tweet: "Remember all the fires, killing, terrorizing, destruction and yes, at FEDERAL buildings? It was HIDEOUS & ILLEGAL.Remember how these criminals got FUNDED & bailed out? NO ONE WAS OUSTED FROM PLATFORMS including politicos who ENDORSED the VIOLENCE. Remember?"

She later clarified that she wasn't excusing the behaviour of the Trump-supporting rioters who stormed the US Capitol building on January 6th, adding, "Breaching the CAPITOL was a treasonous criminal terrifying act and those people should be prosecuted to the full extent of the law. I do not condone VIOLENCE, TREASON, CRIMINAL ACTS OR DESTRUCTION OF LIFE AND PROPERTY."

Just a few months ago, Alley revealed that she would be again voting for Donald Trump in November 2020's election: "He gets things done quickly and he will turn the economy around quickly. There you have it folks there you have it."

That was not the first time Alley has shared her support for Trump. In August, she defended him after he made controversial claims on coronavirus cures.

"My whole point is if I got [COVID-19] or anyone I loved got it I would ensure they got zinc, Zpac and Hydroxychloroquine... I'm gonna go w the Drs I personally know and the testimonials by people who have taken it," she tweeted. 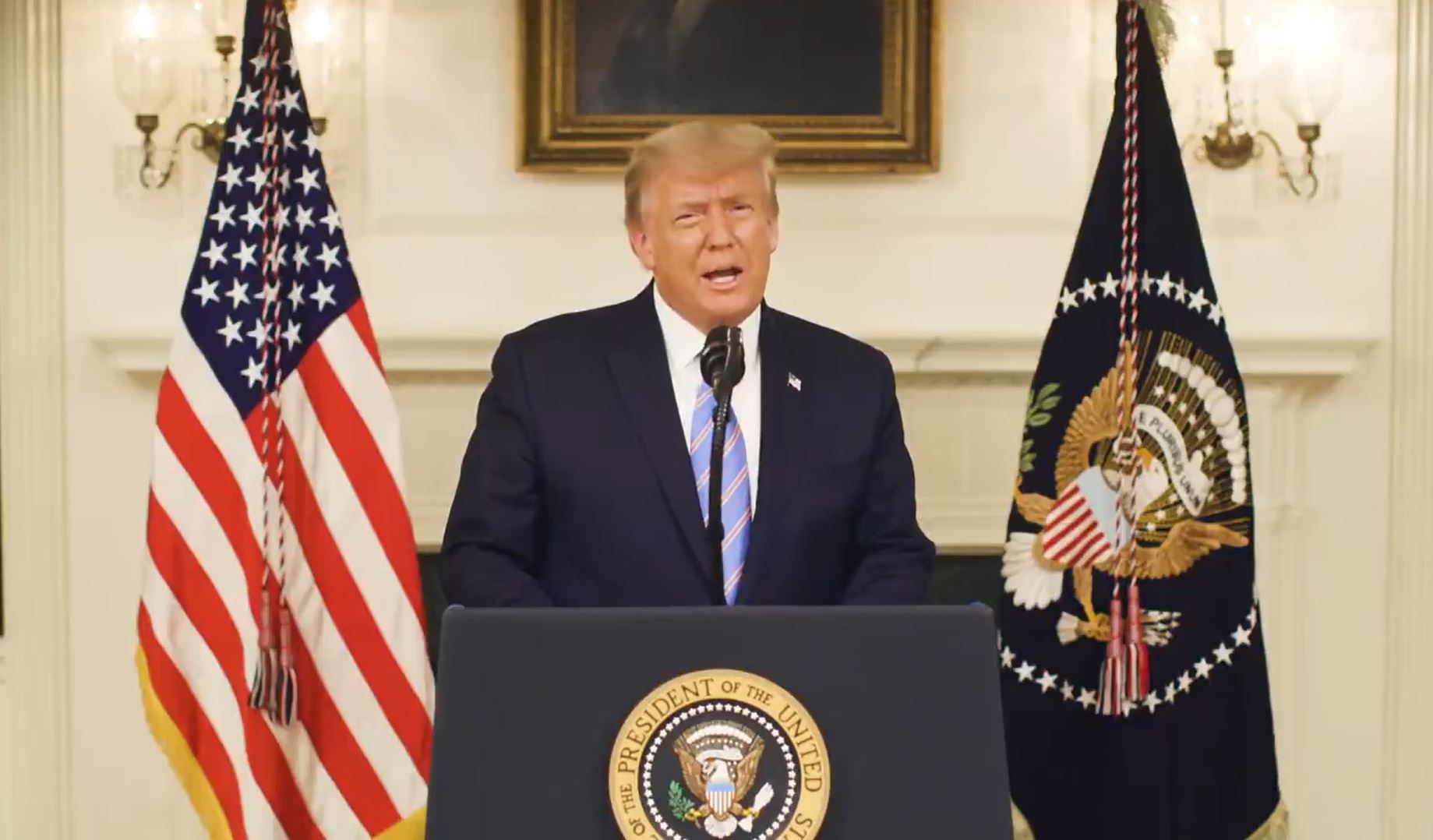 Just weeks before the end of his presidential term, Twitter permanently banned Trump from the platform on Saturday after multiple temporary locks on his account in the last week.

"After close review of recent Tweets from the @realDonaldTrump account and the context around them — specifically how they are being received and interpreted on and off Twitter — we have permanently suspended the account due to the risk of further incitement of violence," Twitter said in a statement.