Fans may have praised Kim Kardashian’s hosting efforts on Saturday Night Live over the weekend, but one particular joke she made about O.J. Simpson was branded tasteless by the family of Nicole Brown.During the episode, Kim made jokes about her infamou…

Fans may have praised Kim Kardashian's hosting efforts on Saturday Night Live over the weekend, but one particular joke she made about O.J. Simpson was branded tasteless by the family of Nicole Brown.

During the episode, Kim made jokes about her infamous sex tape, her sisters' alleged plastic surgeries and even made quips about her divorce to Kanye West.

Her brutal monologue also included a controversial joke about Simpson, who was acquitted of murdering ex-wife Brown and her friend Ron Goldman in 1994. Both were stabbed to death outside Brown's home in LA and Kim's late father, Robert Kardashian, was part of the legal team that successfully defended Simpson in the murder trial. 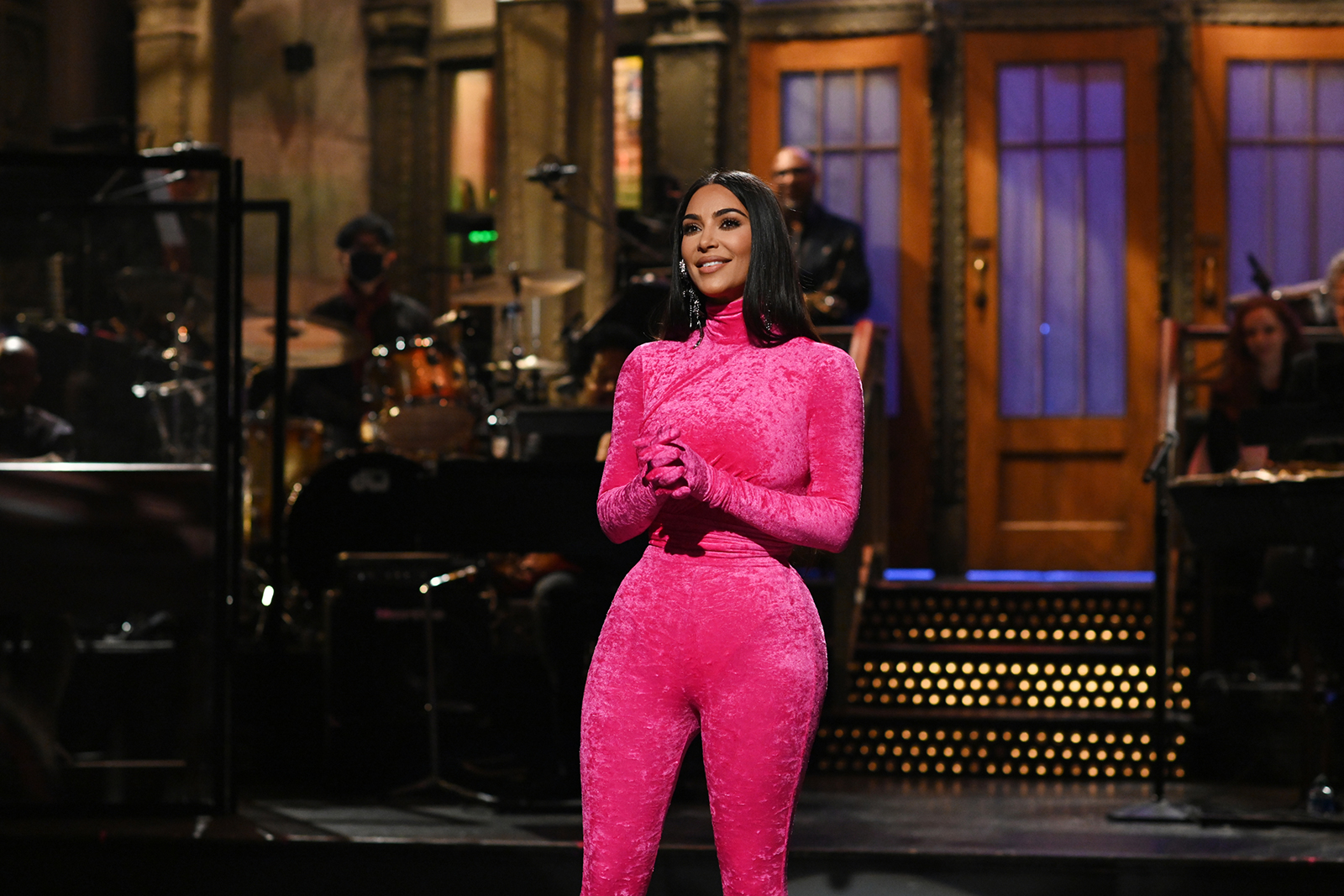 "It's because of [my father] that I met my first Black person. Wanna take a stab in the dark at who it was?" Kim joked. "I know it's sort of weird to remember the first Black person you met, but O.J. does leave a mark — or several, or none at all, I still don't know."

Brown's sister, Tanya Brown, has since spoken out about Kim's remarks, telling TMZ they were in "poor taste" and "beyond inappropriate and insensitive".

Tanya acknowledged the SNL writers were likely behind the jokes, but it was still "shocking" to hear the audience laugh along to the "insensitive material" -- material she said Kim should have refused to use.

READ MORE: O.J. Simpson denies ever having a relationship with Kris Jenner, being Khloé's father

READ:  Alexis Sharkey's Mother Responds To Rumors Of Marriage Problems Amid Investigation Into The Influencer's Death 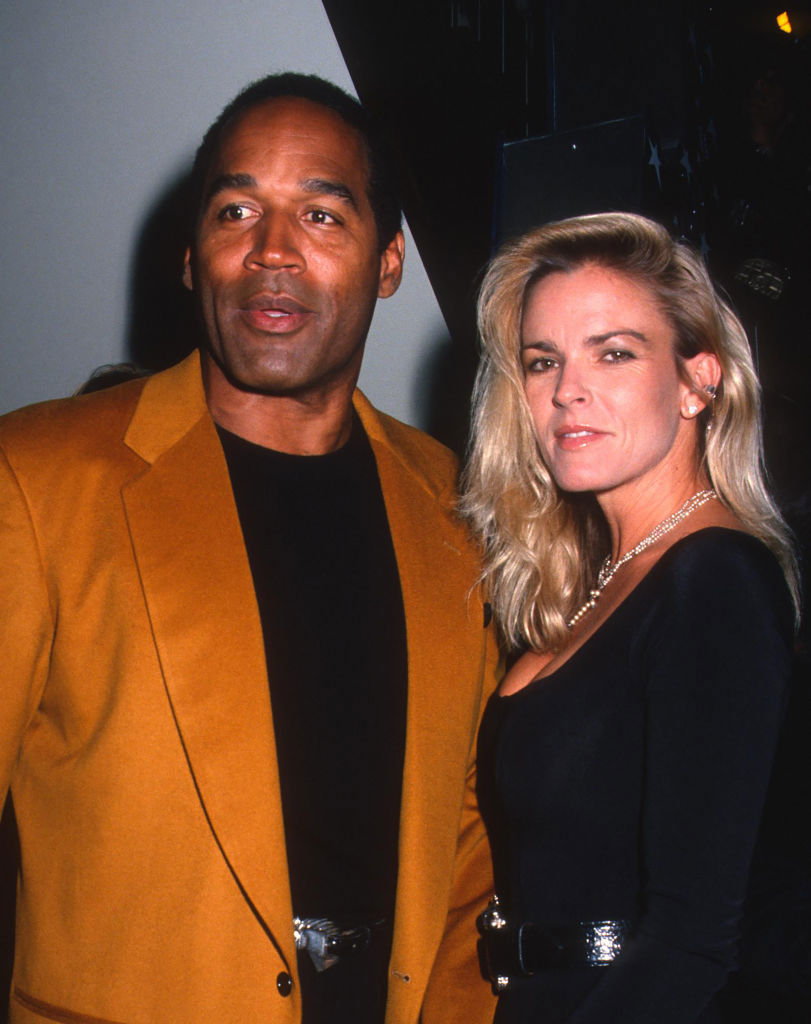 Many viewers sided with Tanya and expressed their sympathy to the Brown family.

"I can understand why Nicole Brown's sister was upset," one user tweeted. "Kim's mother [Kris Jenner] was good friends with Nicole. Kim knew her. To make a joke about the stabbing murder of someone you and your family were supposed to be close to? That's actually pretty cruel."

Meanwhile, another user wrote, "[Tanya] does have a point … it must be awful to constantly hear jokes about your sisters death."