Fans get their first glimpse of how the strangely controversial host choice might fare on this weekend’s new episode alongside musical guest Halsey.
Considering “Saturday Night Live” has had hosts ranging from athletes like O.J. … 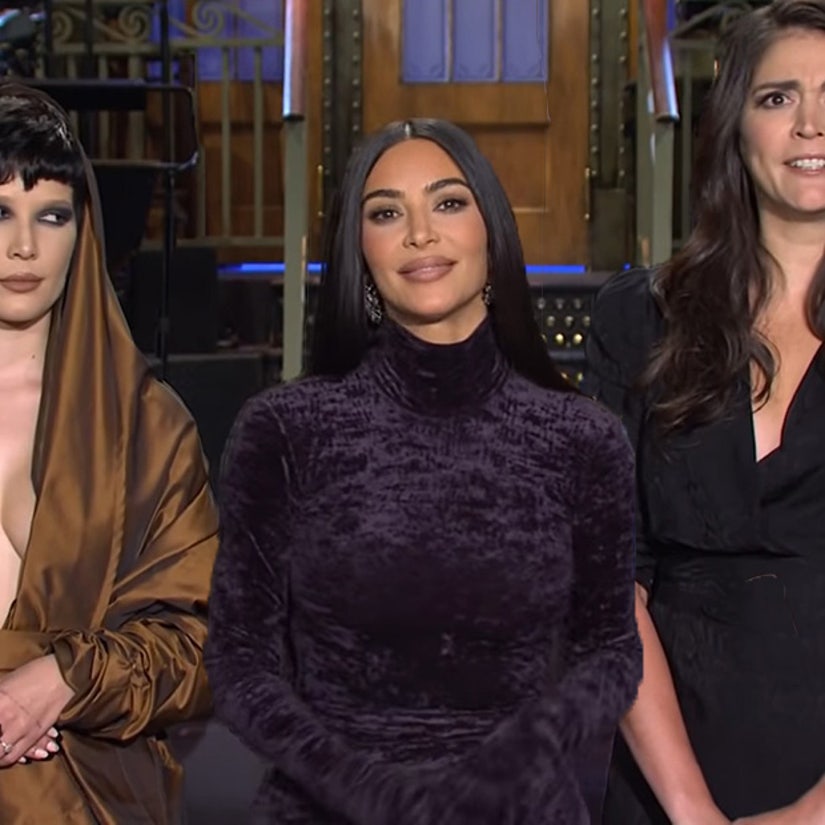 Fans get their first glimpse of how the strangely controversial host choice might fare on this weekend's new episode alongside musical guest Halsey.

Considering "Saturday Night Live" has had hosts ranging from athletes like O.J. Simpson and Peyton Manning to Paris Hilton, Elon Musk, Donald Trump and even a random grandmother who won a contest, we're still not sure why so many people were up in arms when the woman who is arguably the biggest reality television star on the planet today was invited to host.

Nevertheless, Kim Kardashian West being announced among this season's first few hosts was met with an immediate uproar from a bunch of people we can only assume have never seen the show. "SNL" has always been about breaking boundaries, and has a history of unorthodox and unexpected hosts.

Perhaps it's because we've yet to see much crossover among those hosts and the realm of reality television, and reality TV continues to be seen as the unwanted lesser relation to "proper" television. In all honesty, though, that just shows that "SNL" is a little behind the times.

There are a whole slew of incredible famous faces from the world of reality television, beyond RuPaul, who are more than ready to mix it up with the cast of Lorne Michaels' legendary sketch comedy staple.

After all, people are constantly talking about how fake a lot of reality television is, with these people acting out these staged moments -- kind of sounds like "SNL," doesn't it?

Well, fans and naysayers alike got their first glimpse of Kim on the vaunted Studio 8H stage alongside veteran cast-member Cecily Strong and musical guest Halsey. It's an early chance to see how she handles silly banter, and it quickly proved she might even be down to clown on herself a bit.

READ:  John Mulaney Was Reportedly 'Out Of His Mind' On Drugs During THIS Seth Meyers Clip From Last Month

In the first bit, after Kim introduces herself as the host of the show, Cecily "spontaneously" asks her and Halsey, "Should we start our own girl group?"

"We already said no when you pitched it backstage," Kim quipped.

Then later, when asked if she was nervous at all about doing something so different as sketch comedy, Kim broke it down pretty succinctly. Does she have to write sketches? Memorize lines? No and no.

"Everyone else won't look as good as me, will they?" she asked Cecily. When assured "absolutely not," Kim affirmed, "This is so easy."

Fans will get to find out just how easy it is when Kim Kardashian West joins Halsey for this second episode of "Saturday Night Live's" incredible 47th season.