Ripley’s Believe It Or Not! might not have gifted Kim Kardashian an authentic lock of Marilyn Monroe’s hair after all.The museum supposedly gave the SKIMS founder, 41, the one-of-a-kind souvenir ahead of her Met Gala appearance, where she wore Monroe’s…

Ripley's Believe It Or Not! might not have gifted Kim Kardashian an authentic lock of Marilyn Monroe's hair after all.

The museum supposedly gave the SKIMS founder, 41, the one-of-a-kind souvenir ahead of her Met Gala appearance, where she wore Monroe's iconic dress.

But now, a historian has cast doubt over the news, claiming the strands of hair are fake. 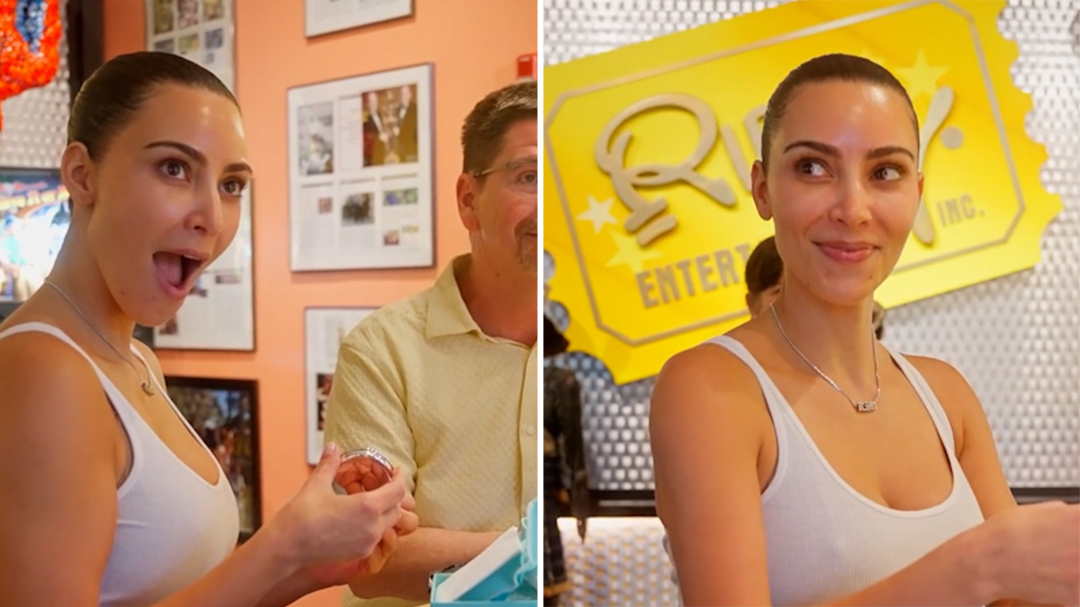 "Who styled Marilyn's hair for the JFK gala: Robert Champion or Kenneth Battelle?"

Sharing a screenshot from the Ripley's website that showed a photo of another lock of Monroe's hair – displayed in Kardashian's Met Gala dressing room – Fortner explained Ripley's had originally stated the hair was cut from Monroe's head by hairstylist Robert Champion ahead of her Madison Square Garden performance for President John F. Kennedy's birthday on May 19, 1962. 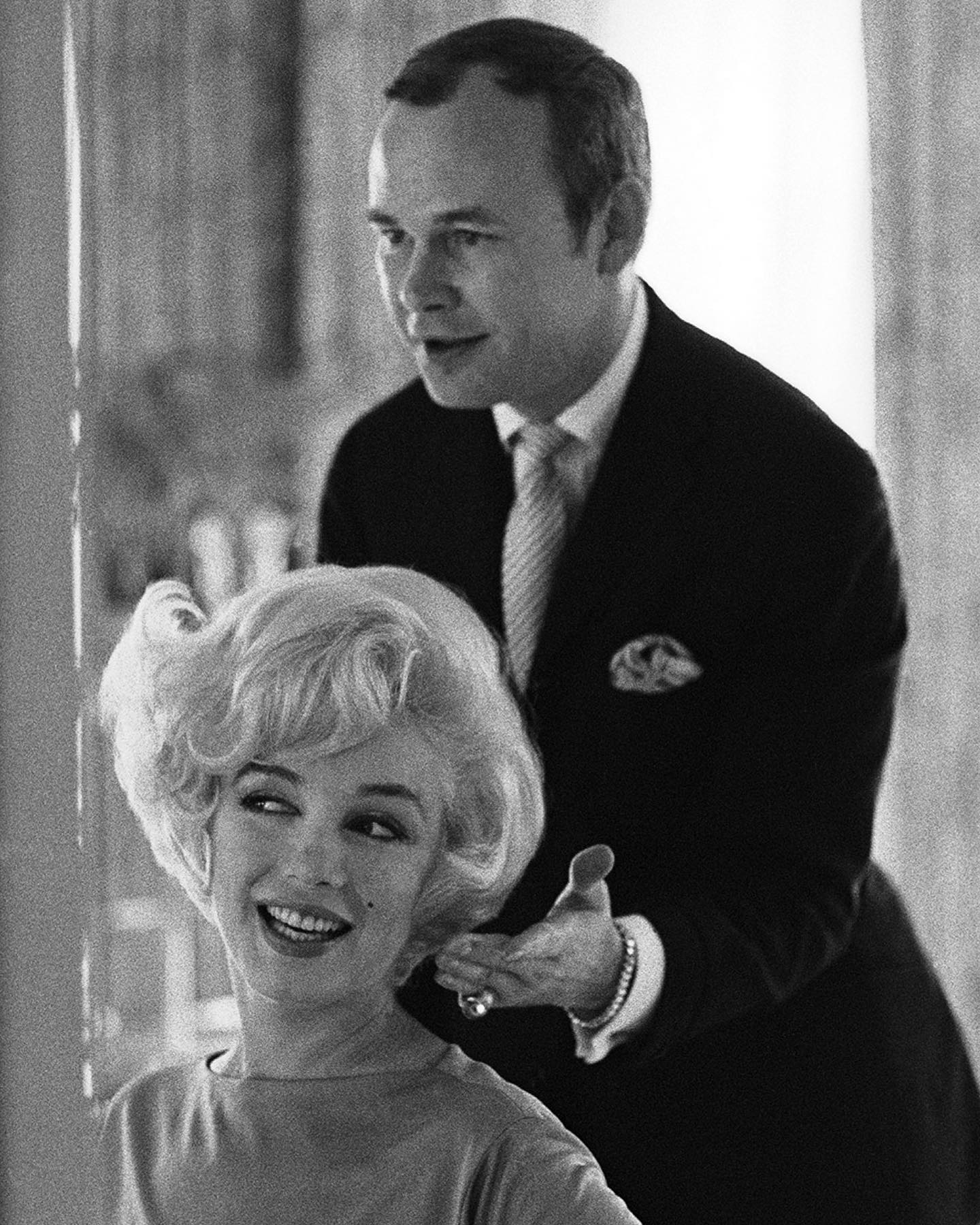 "News Flash: Robert Champion did not cut and style Marilyn's hair for the JFK gala," Fortner added. "It was actually the one and only 'Mr. Kenneth' (Kenneth Battelle) who had the honors. Battelle is responsible for Marilyn's famous hairstyle from that night, as documented by a receipt from Lilly Dache Beauty Salon."

READ MORE: How the Queen broke new ground in Australia and paved the way for future royal visits

Ripley's has since updated its original post, removing Champion's name.

However, in a statement to People, a rep for the Ripley's team has said the lock gifted to Kardashian was, in fact, authentic and not the same hair displayed in her dressing room. 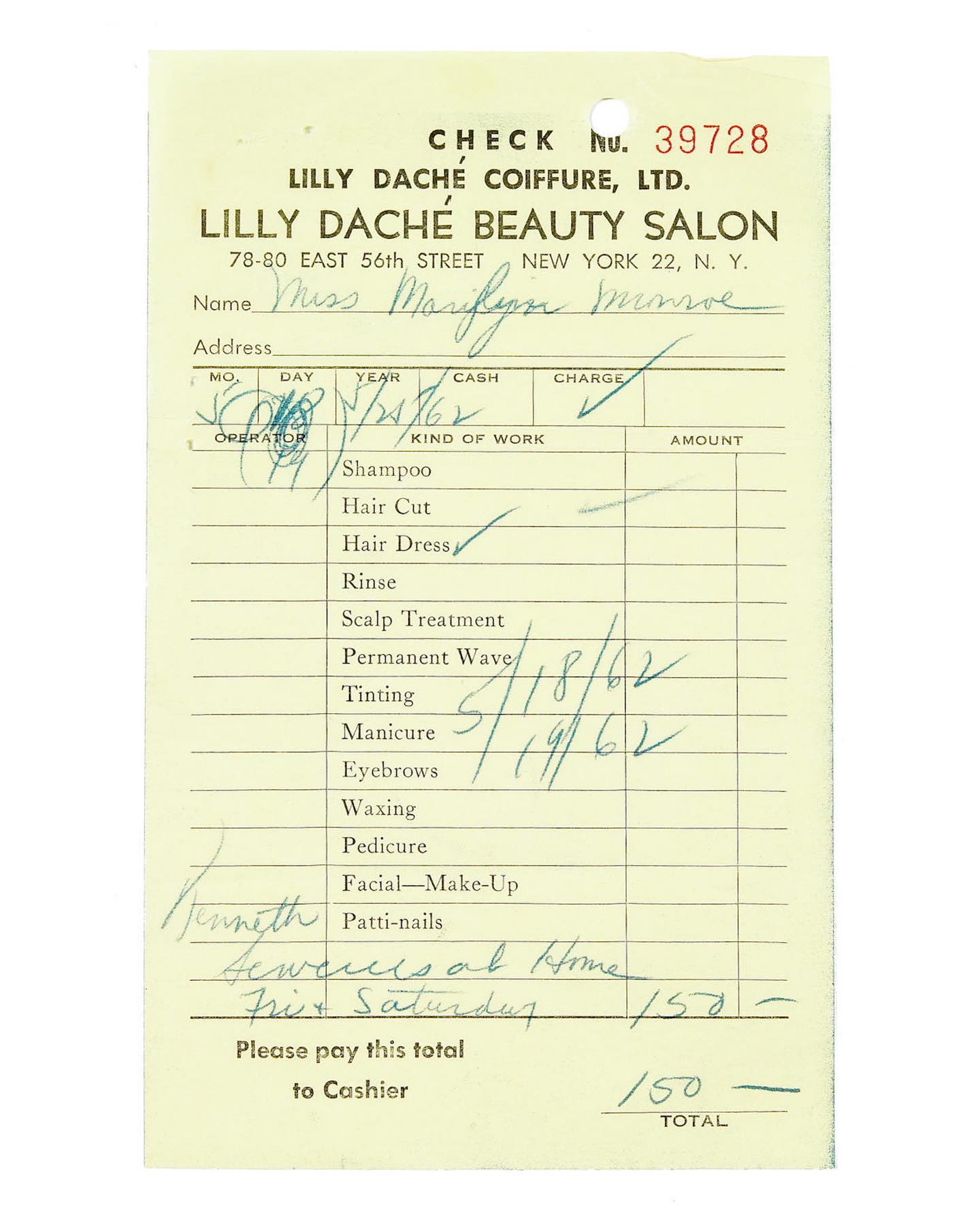 "The hair gifted to Kim was given by Marilyn Monroe to Robert Champion. This clipping was authenticated by John Reznikoff, one of the most respected and trusted experts in the field of hair collecting."

The Kardashians star has received mixed reviews about wearing the dress Monroe wore to sing 'Happy Birthday' to former US President John F. Kennedy in 1962. Fortner, who owns one of the world's largest private collections of the actress's personal property, slammed the move. "There is no other gown that holds the significance of Marilyn Monroe's 'Happy Birthday Mr. President' dress," he wrote via Facebook.

"It is an artifact, a piece of our country's history, a representation of American pop culture without equal. It is a national treasure. It is globally recognized. It's the most expensive dress in the world. It was for Marilyn only. It was HER dress, worn on HER terms. It was a gown that was created only for HER."

Kardashian only wore the dress for a brief time, changing into a replica after posing on the red carpet at the Met Gala in May.