Kim Kardashian West is joining the ranks of Jeff Bezos, Elon Musk and other moguls: She is officially a billionaire, according to Forbes.

Forbes released its annual "World's Billionaire List" Tuesday, which placed West on the elite list for the first time.

The magazine said West's booming businesses, KKW Beauty and Skims, helped put her over the top to achieve the billionaire benchmark when added to her television show and endorsement deals. 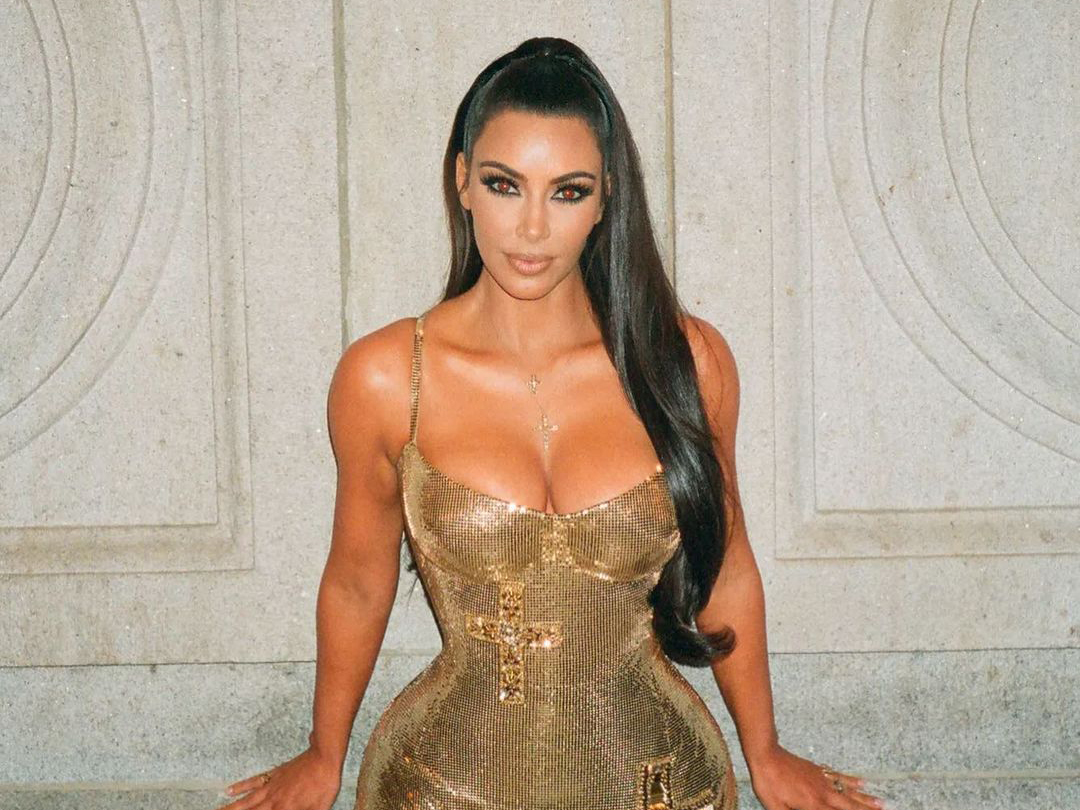 Kardashian West launched KKW Beauty in 2017, and Coty acquired a 20 per cent stake in the cosmetics line in a deal last year that valued the business at US$1 billion ($1.3b). Forbes said her remaining stake in the business is worth about US$500 million ($653m).

There's also her other business: Skims, a collection of figure-hugging shapewear and bodysuits. Forbes said she has a majority stake in the private business, which hasn't disclosed revenue — but a source told the magazine the company is valued "north of $500 million". That means her stake is possibly worth US$225 million ($294m), which is "enough to lift her fortune to $1 billion," per Forbes.

Kardashian West also holds assets in cash, investments and real estate. And though the family's long-running E! show is about to end, a new deal with Hulu to create content will keep the TV money flowing. 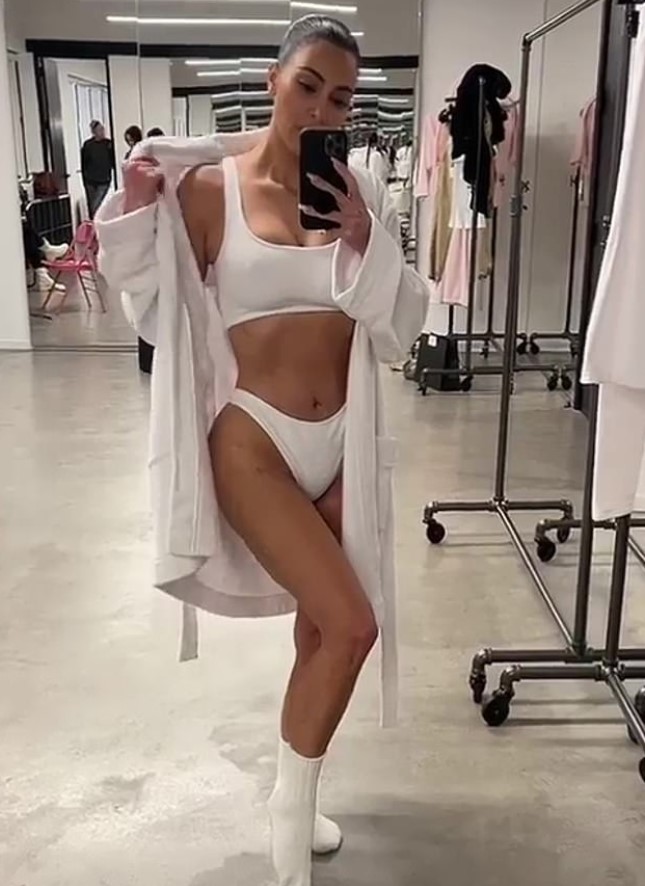 It's not the first time the Kardashian-Jenner family has appeared on a Forbes list.

The magazine previously sparked controversy for crowning her younger sister Kylie Jenner the youngest ever self-made billionaire at 21 years old.

READ:  Sorry, the Broadway Musical in The Prom Is a Total Work of Fiction

Critics argued Jenner can't be considered self-made because she comes from a wealthy, well-known family. 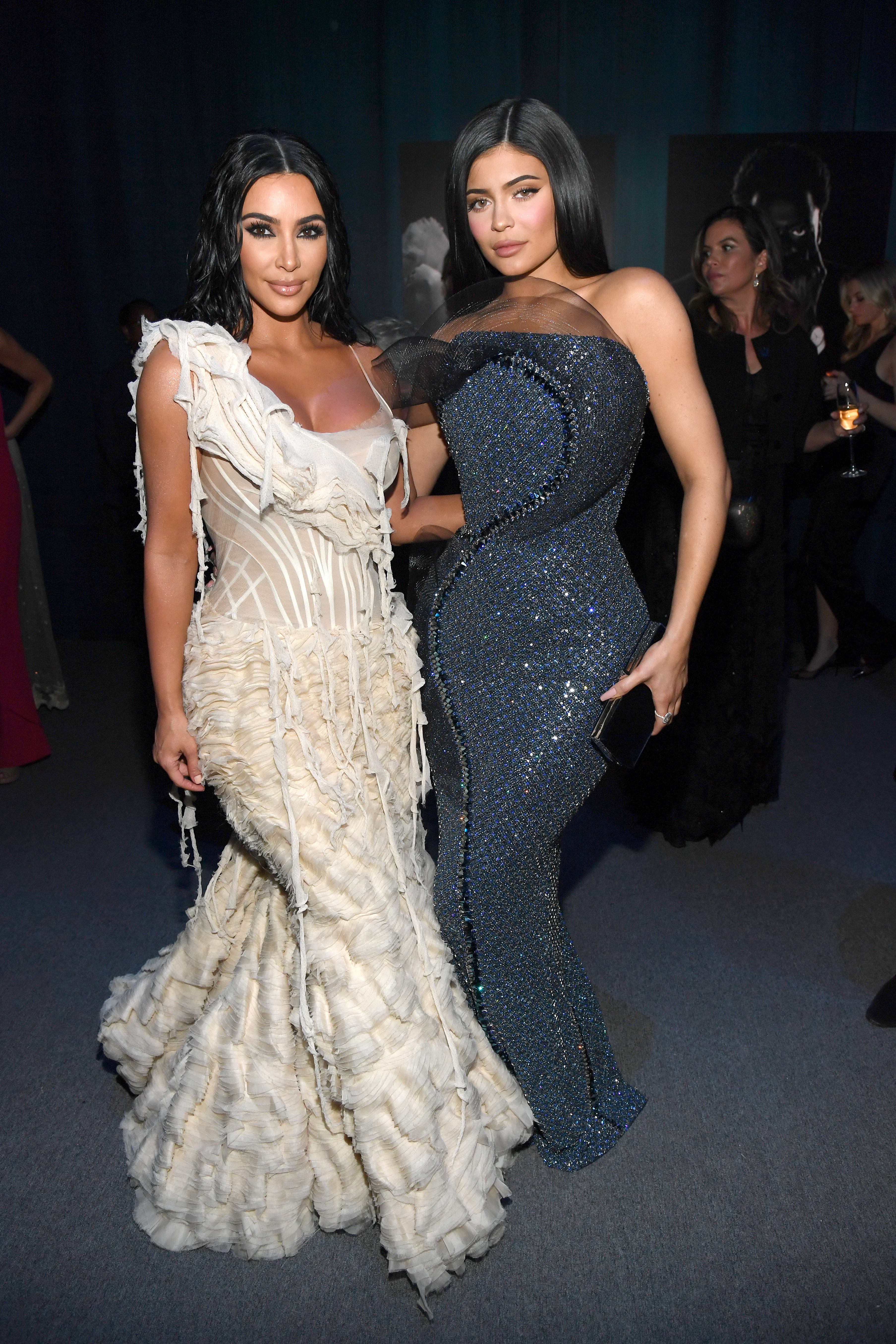