Khloé Kardashian has broken her silence days after an unedited photo of her was leaked online without her permission.

The reality TV star's team have been working in overdrive to get the image down ever since and have spoken on her behalf. But today Kardashian released a statement on Instagram regarding the controversy, which she has called "unbearable".

"Hey guys, this is me and my body unretouched and unfiltered," she began in a lengthy post.

"The photo that was posted this week is beautiful. But as someone who has struggled with body image her whole life… When someone takes a photo of you that isn't flattering in bad lighting or doesn't capture your body the way it is after working so hard to get it to this point — and then shares it to the world — you should have every right to ask for it to not be shared — regardless of who you are. 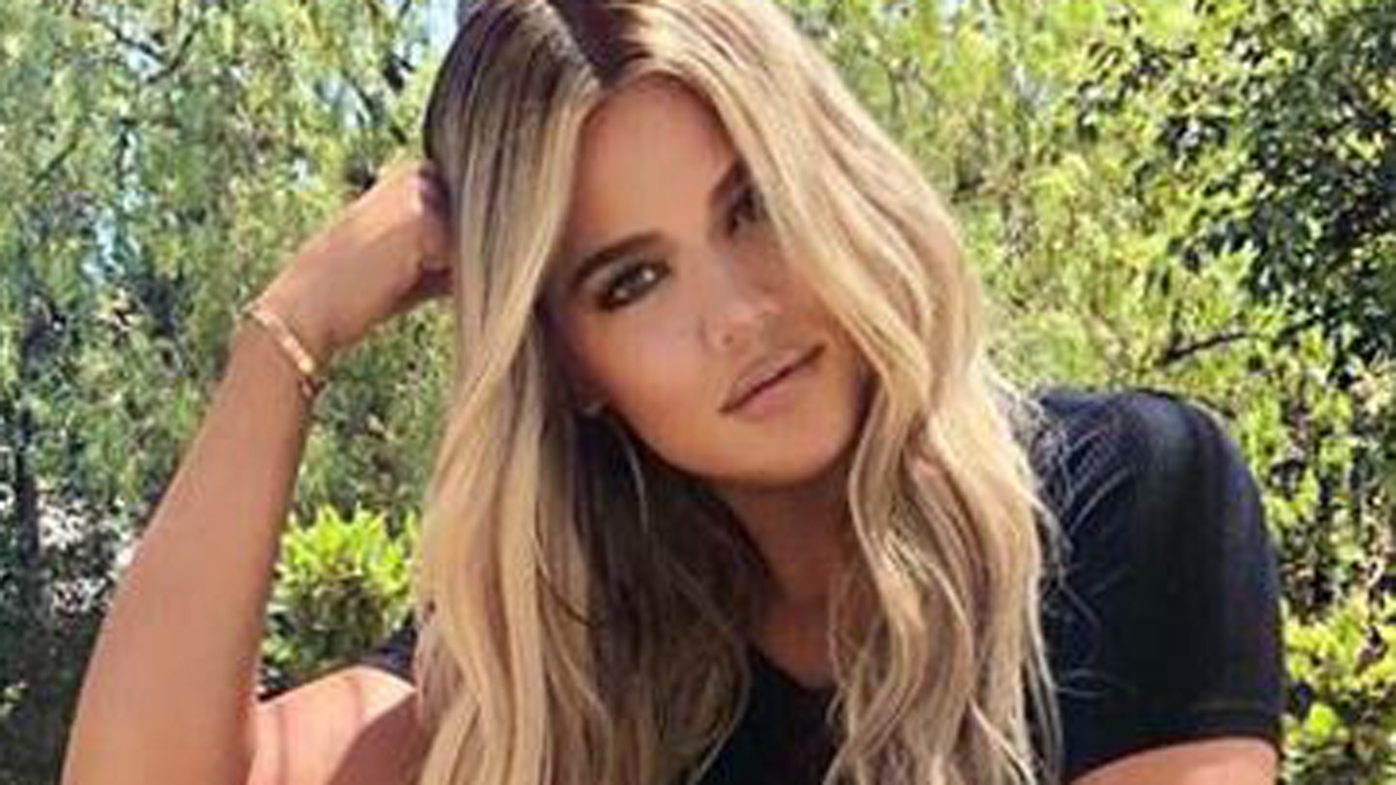 "In truth, the pressure, constant ridicule and judgment my entire life to be perfect and to meet other's standards of how I should look has been too much to bear. 'Khloé is the fat sister,' 'Khloé is the ugly sister,' 'Her dad must not be her real dad because she looks so different,' 'The only way she could have ever lost that weight must have been from surgery.' Should I go on?

"Oh, but who cares how she feels because she grew up in a life of privilege? She's also on a reality show so she signed up for all of this. I'm, of course not asking for sympathy but I am asking to be acknowledged for being human.

READ:  DK4L’s Ken Walker Spotted Out With A Woman Who’s Not De’arra (Video Inside)

"I am not perfect but I promise you that I try everyday to live my life as honestly as possible and with empathy and kindness. It doesn't mean that I have not made mistakes. But I am not going to lie. It's almost unbearable trying to live up to the impossible standards that the public have all set for me."

She also accompanied her post with two videos, explaining, "PS Yes I did a live to show you all this isn't photoshopped 😝."

The news comes days after her team threatened legal action on any news sites that publish the bikini photo in question.

"The colour edited photo was taken of Khloé during a private family gathering and posted to social media without permission by mistake by an assistant," Tracy Romulus, the chief marketing officer for KKW Brands, said in a statement earlier this week.

"Khloé looks beautiful but it is within the right of the copyright owner to not want an image not intended to be published taken down."