Kevin Spacey is set to make his return to acting in an Italian film directed by Franco Nero, Variety has confirmed.Louis Nero, the producer of Franco Nero’s upcoming low-budget indie L’uomo Che Disegnò Dio, confirmed to Variety that Spacey is on board …

Kevin Spacey is set to make his return to acting in an Italian film directed by Franco Nero, Variety has confirmed.

Louis Nero, the producer of Franco Nero's upcoming low-budget indie L'uomo Che Disegnò Dio, confirmed to Variety that Spacey is on board to make a cameo in the film. According to Louis Nero, Spacey would feature in a small role as a police detective. Franco Nero is set to star as the main character.

This casting will mark the disgraced actor's first film role following multiple sexual assault and misconduct allegations that were brought forth against him beginning in late 2017. 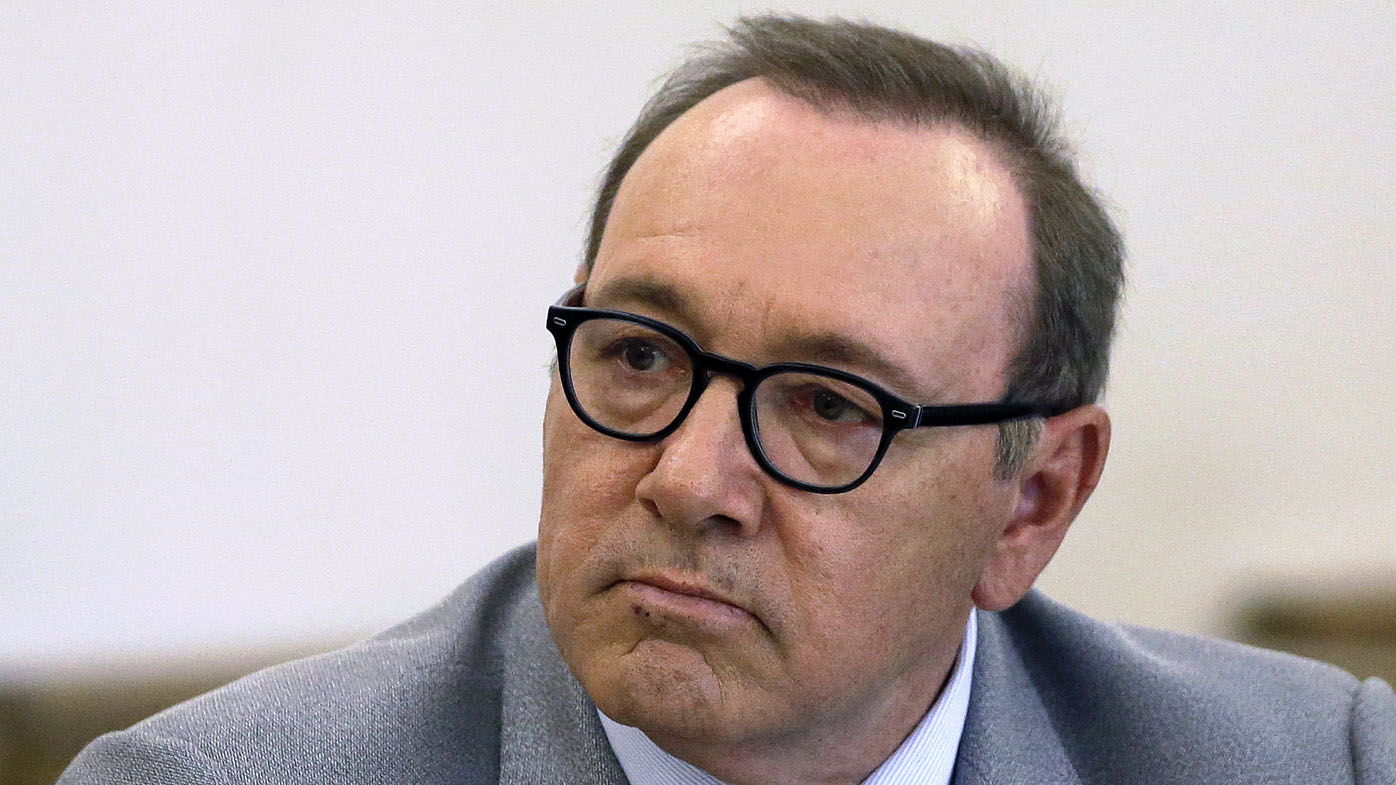 ABC News reported Spacey's casting on May 22, also writing that the film will star Vanessa Redgrave, Franco Nero's wife. Louis Nero confirmed to Variety that Redgrave will appear in the film if she can travel from England to Italy, but would only make a small cameo as the piano teacher of Franco Nero's character.

"I'm very happy Kevin agreed to participate in my film," Franco Nero said to ABC News. "I consider him a great actor and I can't wait to start the movie." Spacey declined ABC News' and Variety's request for comment.

According to the Filmitalia website, the low-budget indie film follows "the rise and fall of a blind artist who has the extraordinary gift of making true-to-life portraits just by listening to human voices." 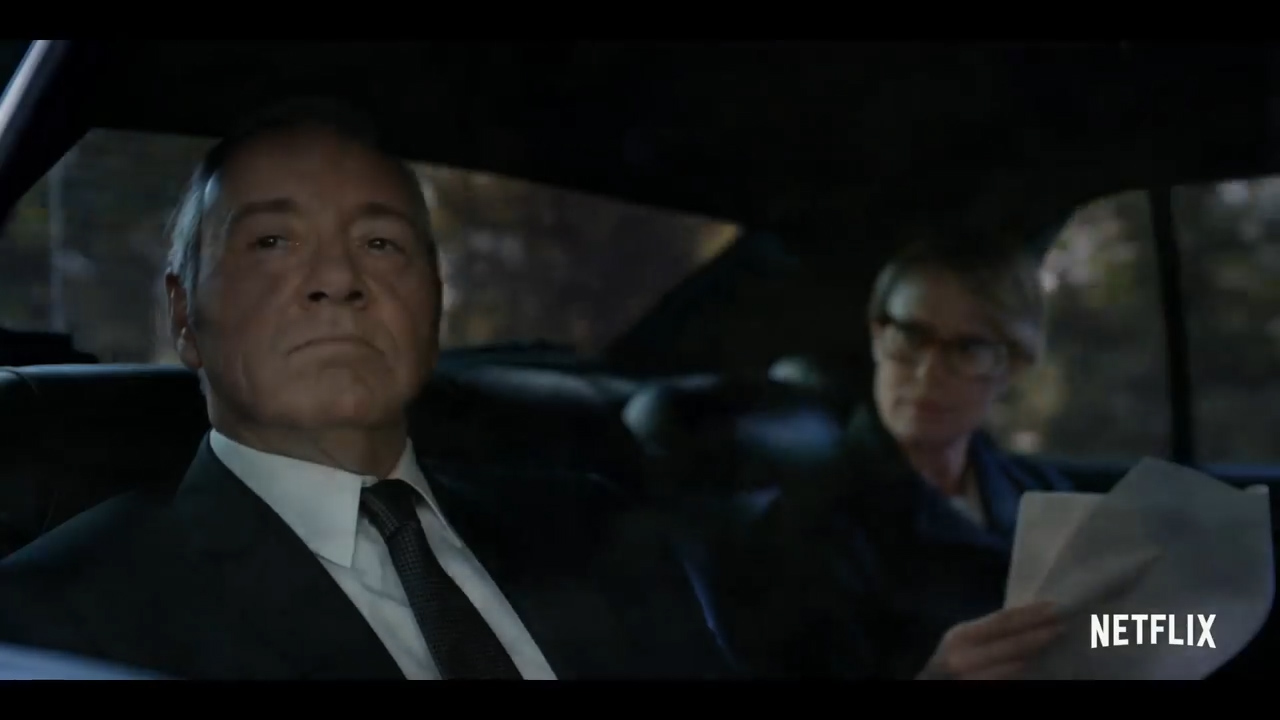 Spacey was removed from his starring role in Netflix's House of Cards in November 2017 as sexual assault and misconduct allegations against him mounted. At least 20 young men involved at the Old Vic, the London Theater at which Spacey was the artistic director, reported allegations of sexual misconduct against Spacey in 2017. In 2018, Spacey was charged with indecent assault in Nantucket Island, Mass. in an incident involving a teenage boy. Spacey pled not guilty, and the charge was later dropped when the alleged victim withdrew their civil lawsuit.

READ:  Vanessa Bryant Files A Complaint To Publicly Name The Deputies That Are Accused Of Sharing Photos Of The Kobe Bryant Crash Site

Officials in Los Angeles also reviewed two sexual assault claims against Spacey, but ultimately determined that one case did not fall under their statute of limitations, and the other was dismissed when the alleged victim died. Last year, a man in New York filed a lawsuit against Spacey anonymously, alleging that Spacey sexually abused him in the 1980s when he was 14. But, on May 3, a federal judge ruled that the man cannot proceed with the lawsuit anonymously.

Spacey last starred in Billionaire Boys Club in 2018, which made a dismal US$2.7 million (approx. $3.49 million) at the box office.