“To think that Biden got more votes than Obama did? I have to question that.”
Kevin Sorbo has claimed his Twitter account is run by someone more conservative than he is — one of his teenage sons.
In a wide-ranging interv… 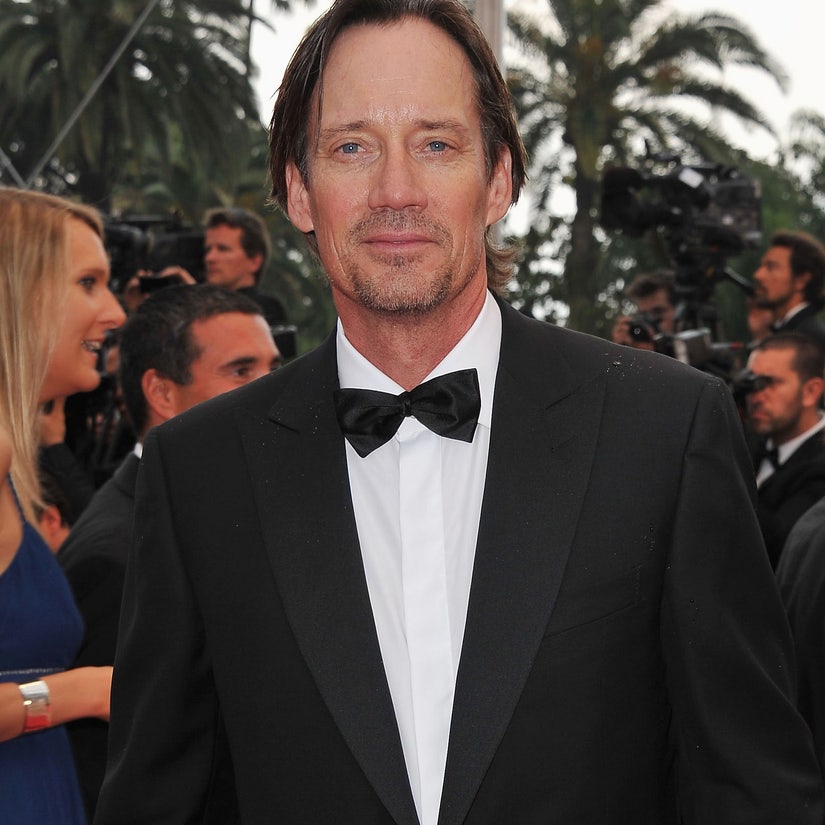 "To think that Biden got more votes than Obama did? I have to question that."

Kevin Sorbo has claimed his Twitter account is run by someone more conservative than he is -- one of his teenage sons.

In a wide-ranging interview with The Daily Beast, the "Hercules" vet talked about dead people voting in the election, masks having no effect against the coronavirus and how his social media platform has become a beacon for trolling liberals.

"Well, I gotta be honest -- my son is running my Twitter account, and I don't know what he's posting," Sorbo, 62, claimed. "My son does it. I don't even pay attention to it. He's more conservative than I am."

With over 400,000 followers, it appears his son must be tapping into something. One controversial opinion put forth on his Twitter account: Donald Trump could not have lost the election because more people attended his rallies than Joe Biden's rallies; something which Sorbo co-signs.

"There's voter fraud all the time, and to think that Biden got more votes than Obama did? I have to question that," he began. "Because if you look at all these boat parades and rallies that Trump had where tens of thousands of people show up, and Biden shows up and there's eight people there, and you gotta wonder, 'Wow, really?' To me, there's voter fraud out there -- we know it."

"It says on the internet that we have thousands of votes where the names are people that are already dead," he continued, before the interviewer, Marlow Stern, told him such a theory had been debunked.

READ:  Tiffany Haddish Speaks About Her DUI Arrest For The First Time On ‘The Tonight Show’

Another voting fraud claim by Sorbo, which also has no evidence to support, had to do with voter attendance, as he said, "Tell me how one county can have a hundred percent voter turnout?"

"That's impossible," he added. "And some of the counties had 106 percent, 110 percent voter turnout."

As for the coronavirus pandemic, Sorbo argued he does not downplay it, even though he once compared it to the flu.

"It is what it is. But here we go again -- Look at the World Health Organization, look at the CDC, and what they're saying," he said. "I have guys that I went to school with who work at the Mayo Clinic, and they've got to keep their mouths shut. There's no proof that masks do anything. In fact, the studies show that people who wear masks all the time and people who don't wear masks all the time -- people are getting the coronavirus pretty much the same. It doesn't matter either way."

Important program interruption: the WHO, CDC and Mayo Clinic all recommend wearing masks.

He ended by reiterating his claim that masks are useless, and used Sweden as an example, which was faring well in the beginning of the pandemic, but recently "infections, deaths and hospitalizations are surging," according to NPR.

READ:  Kristin Cavallari Reminds Us Why We Need a Bodysuit Right Now

"The tests coming in now, it doesn't matter. It can go in through your eyes, it can go in anywhere. Look -- look at Sweden. They didn't have a lockdown and they're doing pretty damn good."