Kerry Vincent, a judge on Food Network Challenge and the host of Save My Bakery, died on January 2 from an illness. She was 75.

The Oklahoma State Sugar Art Show, a nonprofit organisation that Vincent co-founded, announced her death on their Facebook page.

"It is with great sadness that I have to report the passing of Kerry Vincent earlier this evening. Being a very private person when it came to all things not cake, she did not want to put her illness out there to the public," the post read.

"Unfortunately her fight has come to an end but she will no longer have any pain. She will be sorely missed by all who she has touched through the Sugar Arts as well as personally." 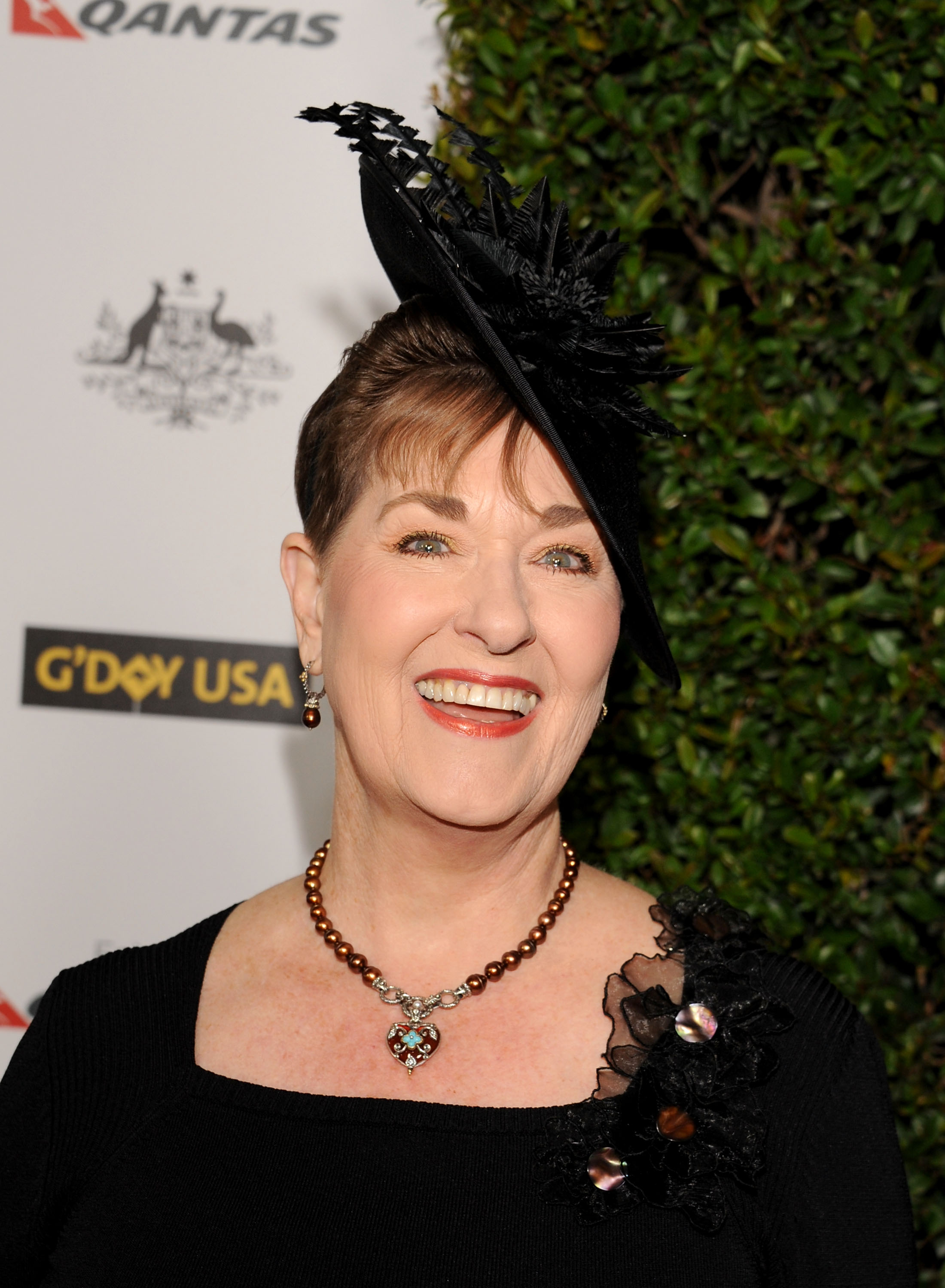 Vincent was a judge on Food Network Challenge from 2006 to 2012 and the host of Save My Bakery in 2014. Known as the Queen of Cakes, Vincent was also a judge on The Great Australian Bake Off and appeared on Holiday Gingerbread Showdown, The Best Thing I Ever Ate and Last Cake Standing.

Vincent was originally from Wyalkatchem in Western Australia, but settled in Tulsa, Oklahoma. According to the Oklahoma Sugar Artists website, Vincent invented several unique techniques in sugarcraft, including one named after her, the Vincent Marquetry. 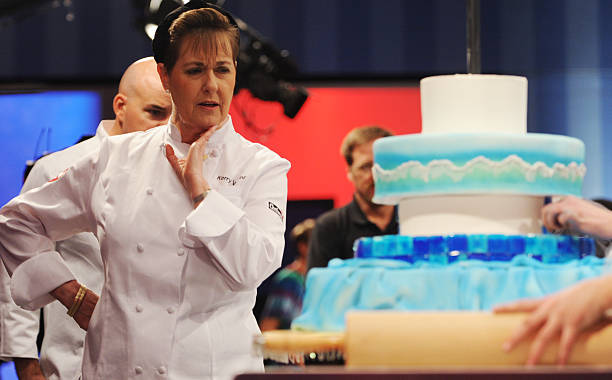 After earning over 100 blue ribbons in her professional career as a cake artist, Vincent was inducted into International Cake Exploration Societé Hall of Fame in 2004 and the Dessert Professional Hall of Fame in 2010. She also founded the Grand National Wedding Cake Competition, which was broadcast on Food Network several times.

READ:  Jessica Simpson: How My Parents’ ‘Bizarre’ Relationship Affected Me

Vincent is survived by her husband, Doug.