Kelly Osbourne is speaking out against cancel culture.”I didn’t know what was really going on in this country because I just thought that simply being not racist was enough. It’s not, it’s actually not, you have to be actively not racist and educate yo…

Kelly Osbourne is speaking out against cancel culture.

"I didn't know what was really going on in this country because I just thought that simply being not racist was enough. It's not, it's actually not, you have to be actively not racist and educate yourself and learn, and don't be afraid to make a mistake, everybody's so afraid of cancel culture," Osbourne told Extra in a recent interview.

"I say f--k cancel culture, it's all about counsel culture... educate people, teach people. A gentle nudge in the right direction is so much better than a public execution," Osbourne continued.

READ MORE: Sharon Osbourne reportedly receives up to $13 million payout after controversial exit from The Talk 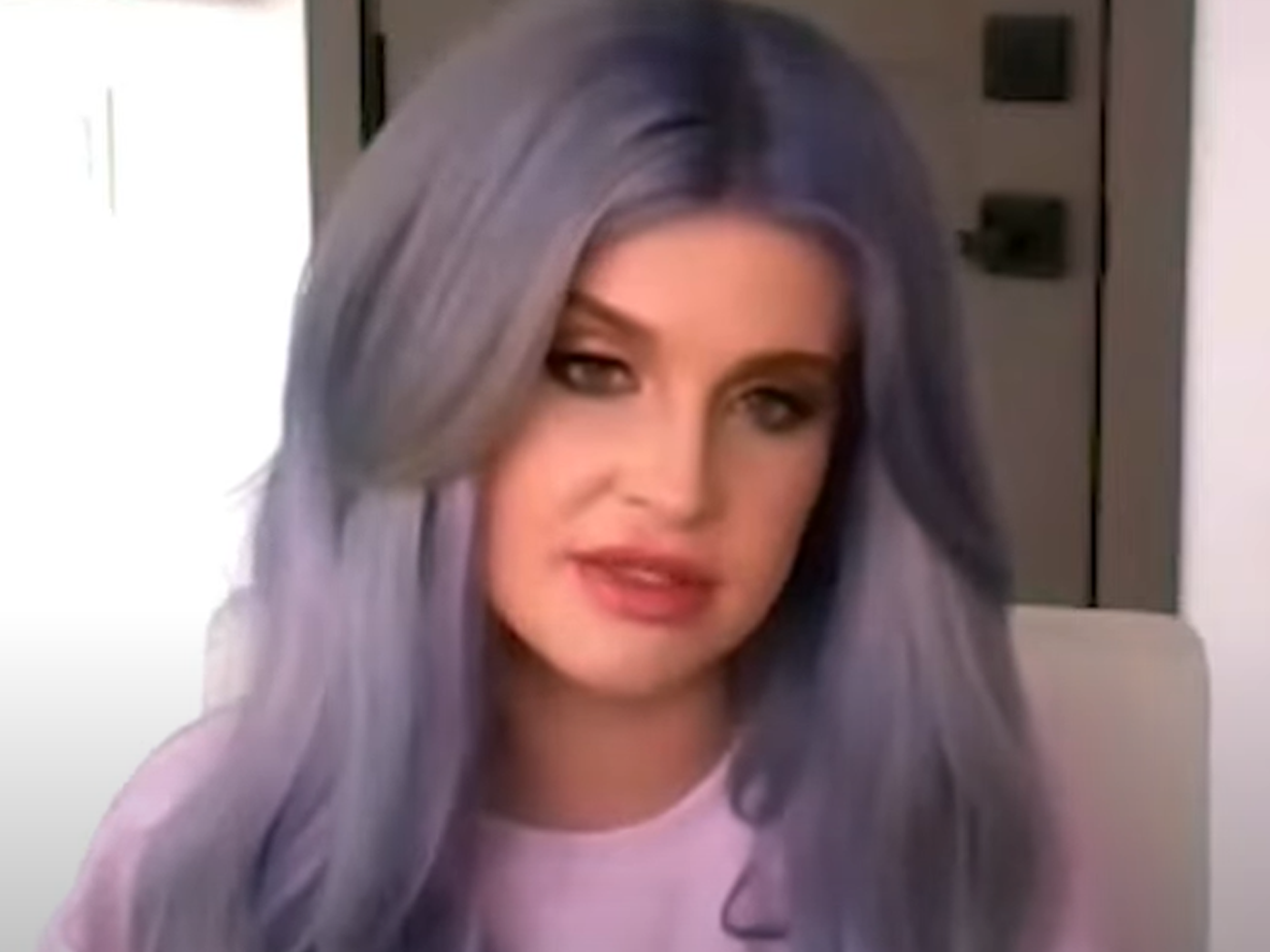 The comments come not long after her mother Sharon Osbourne's dramatic departure from The Talk, which followed a heated on-air discussion about racism back in March between Osbourne and her former co-host, Sheryl Underwood. Osbourne scolded Underwood and asserted that she was being branded a racist because she had expressed support for Morgan, her longtime friend Morgan. Morgan generated a huge backlash in the UK and US last month after savaging Meghan Markle and expressing his doubts about claims she made in her headline-making interview with Oprah Winfrey last month.

Osbourne has since spoken out about her exit with talk show host Bill Maher, explaining that she was upset with how things ended.

"I'm used to being called names. A racist is one I will not take," Osbourne told Maher at the time.

Osbourne told Maher that she would be OK in the long run but she railed against what she described as "cancel culture" affecting the livelihoods of those who express contrary opinions.

"I'm doing just fine," she said. "What about the people that are cut from the knees down who can't afford to get lessons now on what's politically correct? What happens to them? It's not fair. It isn't about being a racist. It's maybe not knowing what is correct and woke for your language that day. It changes from day to day what is correct."