Kelly Clarkson is set to benefit from Ellen DeGeneres’ plans to end her show after the 2021-22 season, with NBC confirming that Clarkson’s syndicated talk show will move into DeGeneres’ prime afternoon time periods by next year.In New York, Los Angeles…

Kelly Clarkson is set to benefit from Ellen DeGeneres' plans to end her show after the 2021-22 season, with NBC confirming that Clarkson's syndicated talk show will move into DeGeneres' prime afternoon time periods by next year.

In New York, Los Angeles and Chicago, the nation's three largest markets, that will push Kelly Clarkson Show up to the 3pm slot, a lucrative time period that leads into local newscasts. Clarkson and Ellen DeGeneres Show may even swap time slots in some markets before DeGeneres' concludes her run next autumn. At present, Clarkson's show airs at 2pm in the top three markets. The boost for Clarkson's show is no surprise. NBCUniversal owns the syndicated talk show that has been a bright spot in an otherwise weak period for new daytime TV entrants. Kelly Clarkson Show, now wrapping its second season, nabbed six Daytime Emmy nominations this week. Clarkson is the reigning Emmy champ for talk show host after winning for the show's freshman year.

"The Kelly Clarkson Show is one of the most optimistic success stories in first-run syndication," said Tracie Wilson, executive VP of NBCUniversal Syndication Studios. "It is a treasured part of NBCUniversal Syndication Studios offering and we are proud to partner with the NBC Owned Television Stations group to continue the show's success. Kelly and our entire production team put their heart, intent and incredible passion into making a show that resonates with people of all ages, cultures and backgrounds. We're working on some big plans for Season 3 and are looking forward to becoming the premier show in daytime for years to come." 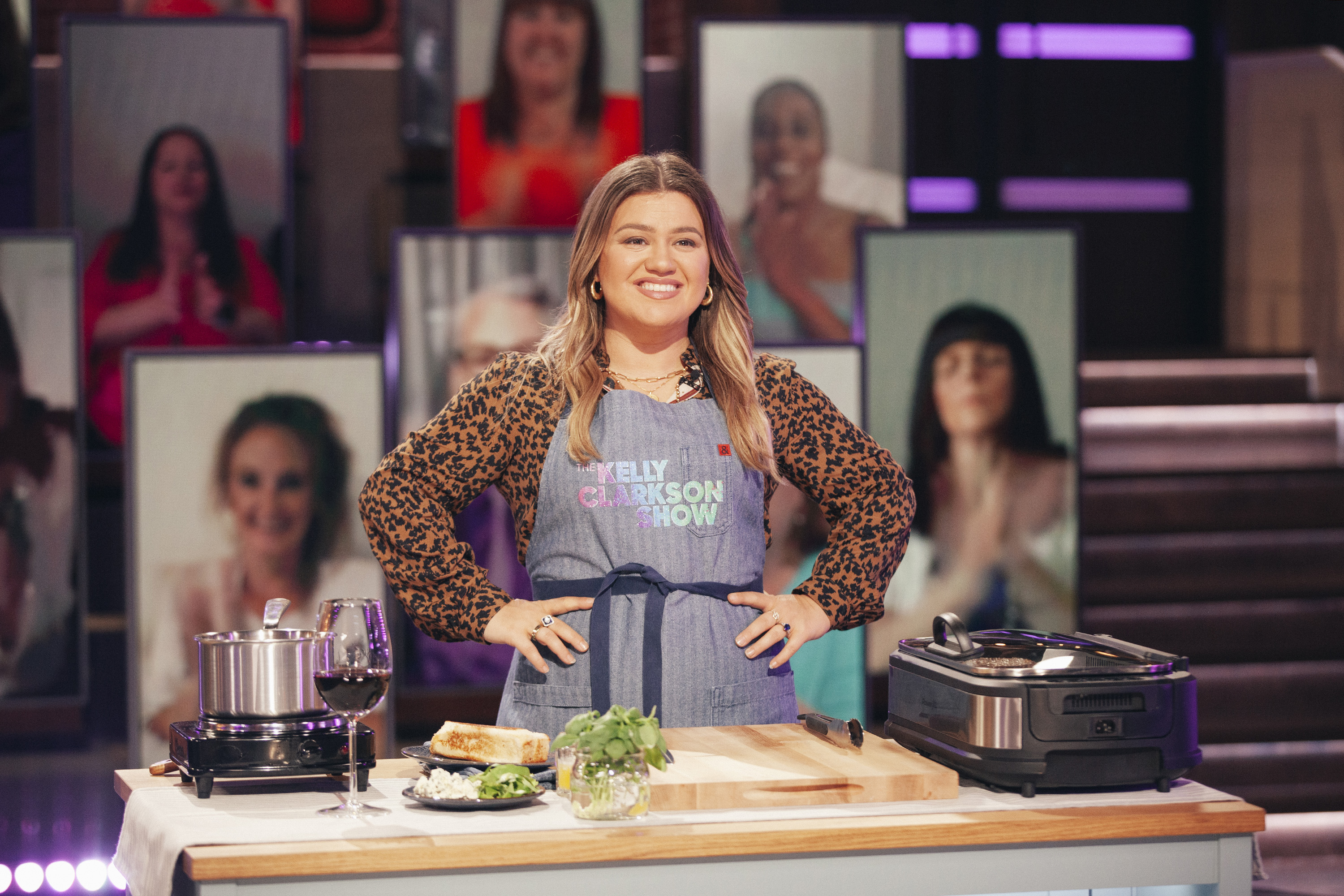 NBCUniversal said on Wednesday that Clarkson's show would move into "leading time periods" on its 200-plus affiliate stations by 2022. But there was no specific information about deals in place with partners like Scripps Co., Hearst and Sinclair Broadcast Group.

The NBC-owned stations cover 12 markets including Washington, D.C., Philadelphia, Dallas, Boston and Miami. Those stations have been the spine of DeGeneres' distribution since the show's debut in 2003.

Stream the latest episodes of The Ellen DeGeneres Show for free on 9Now.