Clarkson’s censors really came in handy during this Gwyneth Paltrow interview.
Kelly Clarkson and Gwyneth Paltrow have both gone through divorces in the public eye — and while the GOOP queen has since remarried, it’s not somethi… 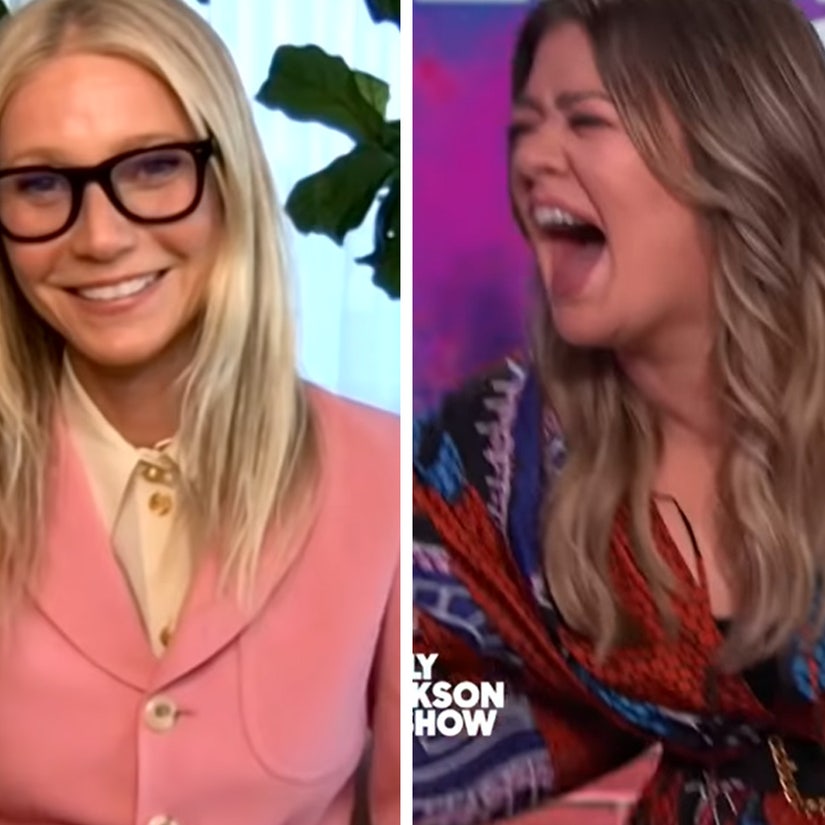 Kelly Clarkson and Gwyneth Paltrow have both gone through divorces in the public eye -- and while the GOOP queen has since remarried, it's not something the singer even has on her mind right now.

Earlier this week, Paltrow was a guest on the OG "American Idol" star's talk show, where conversation eventually turned to high profile relationships which have fizzled for all to see.

Clarkson is still in process of divorcing Brandon Blackstock, who she married in 2013 and with whom she shares two children. Paltrow, meanwhile, split from Chris Martin in 2014 and married Brad Falchuk in 2018.

"You've been married for two years," said Clarkson. "Coming from someone who's literally amidst a divorce, I can't even imagine doing it again. So that's amazing that you found love, and you found the space and the vulnerability, that level to say yes, and do it again. Was that hard for you?"

"Probably the hardest thing I've ever done," replied Paltrow, "and probably allowing myself to learn the lessons that I needed to learn from my divorce and then being able to really kind of do that work on myself and then open myself up again."

"You will have it again, Kelly," she added. "It just takes time."

During the conversation, Clarkson also got the shock of a lifetime after asking her guest what song she turns to when she's "down." Without missing a beat, Paltrow replied, "Wet Ass P----," the Cardi B and Megan Thee Stallion song otherwise known as "WAP."

Kelly clearly wasn't expecting that one and her reaction was both over the top and also oh so genuine. "You win for favorite guest this season. That was amazing. I needed that in my soul," she exclaimed.

Watch the moment of pure joy above.