Australian country music sensation Keith Urban has missed out on a nomination for this year’s Country Music Association (CMA) Awards.It’s the first time since 2003 that the 53-year-old musician has been left off the docket.The snub has surprised indust…

Australian country music sensation Keith Urban has missed out on a nomination for this year's Country Music Association (CMA) Awards.

It's the first time since 2003 that the 53-year-old musician has been left off the docket.

The snub has surprised industry insiders, with US chart outlet Billboard saying he even had a Number One album, so it's not down to a lack of releasing music. 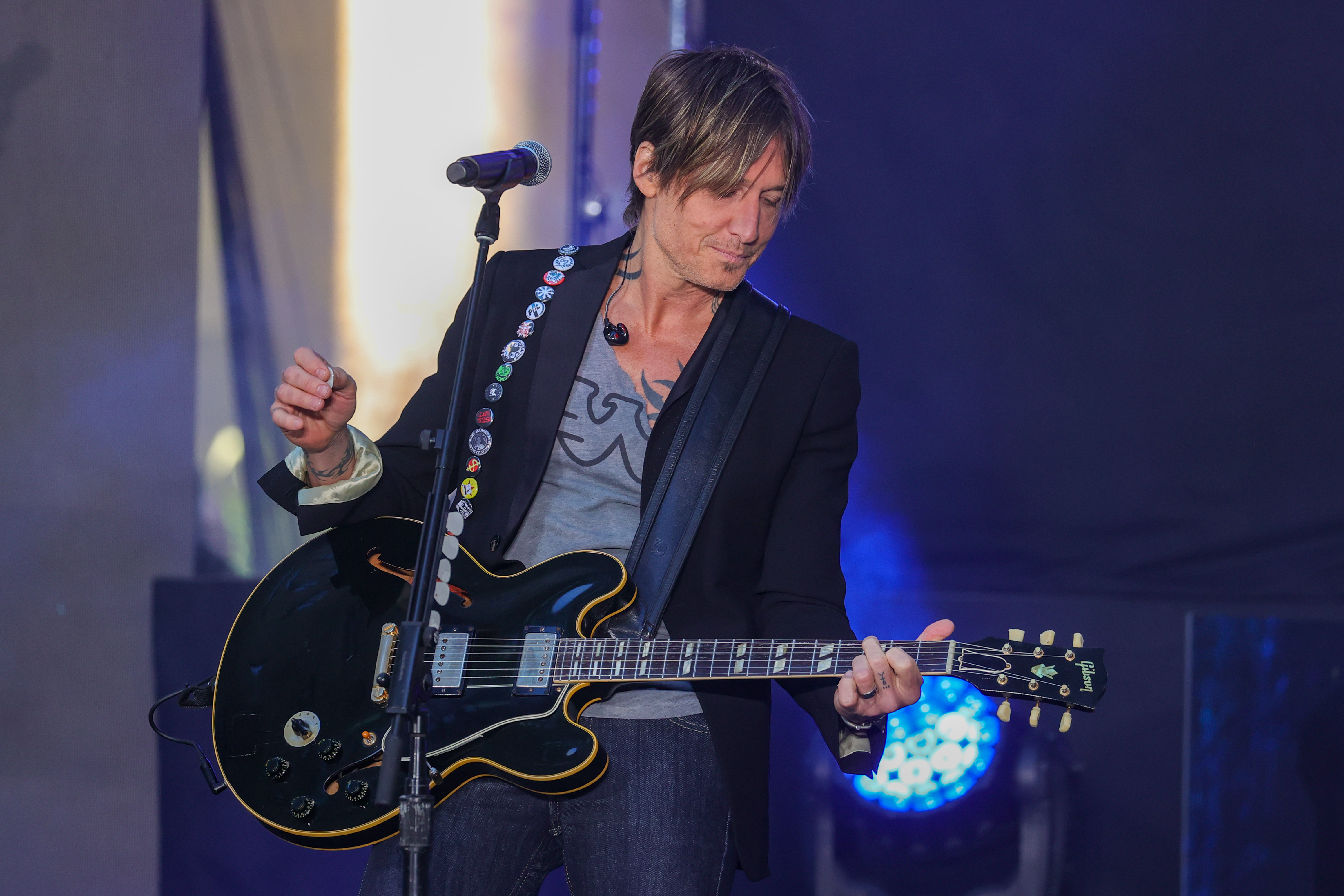 "Given the year that he has had, including a No. 1 album with The Speed of Now Part 1, playing the role of country ambassador seemingly everywhere he's asked (including now hosting the rival ACM Awards—perhaps not a selling point) and his three nominations last year, his omission seems odd," they said.

RELATED: Keith Urban was told he shouldn't be a 'solo artist' at teen talent competition

Urban has notched up 13 CMA Awards over the last 20 years, including top honour of Entertainer of the Year in 2018 — a category he was also nominated for last year.

In fact, he's the only artist who was nominated in 2020 to not be re-nominated for the same award again this year, with Chris Stapleton taking over his slot.

Meanwhile Stapleton and singer Eric Church, last year's Entertainer of the Year winner, are leading the nominations for the 55th annual CMA Awards with five apiece. 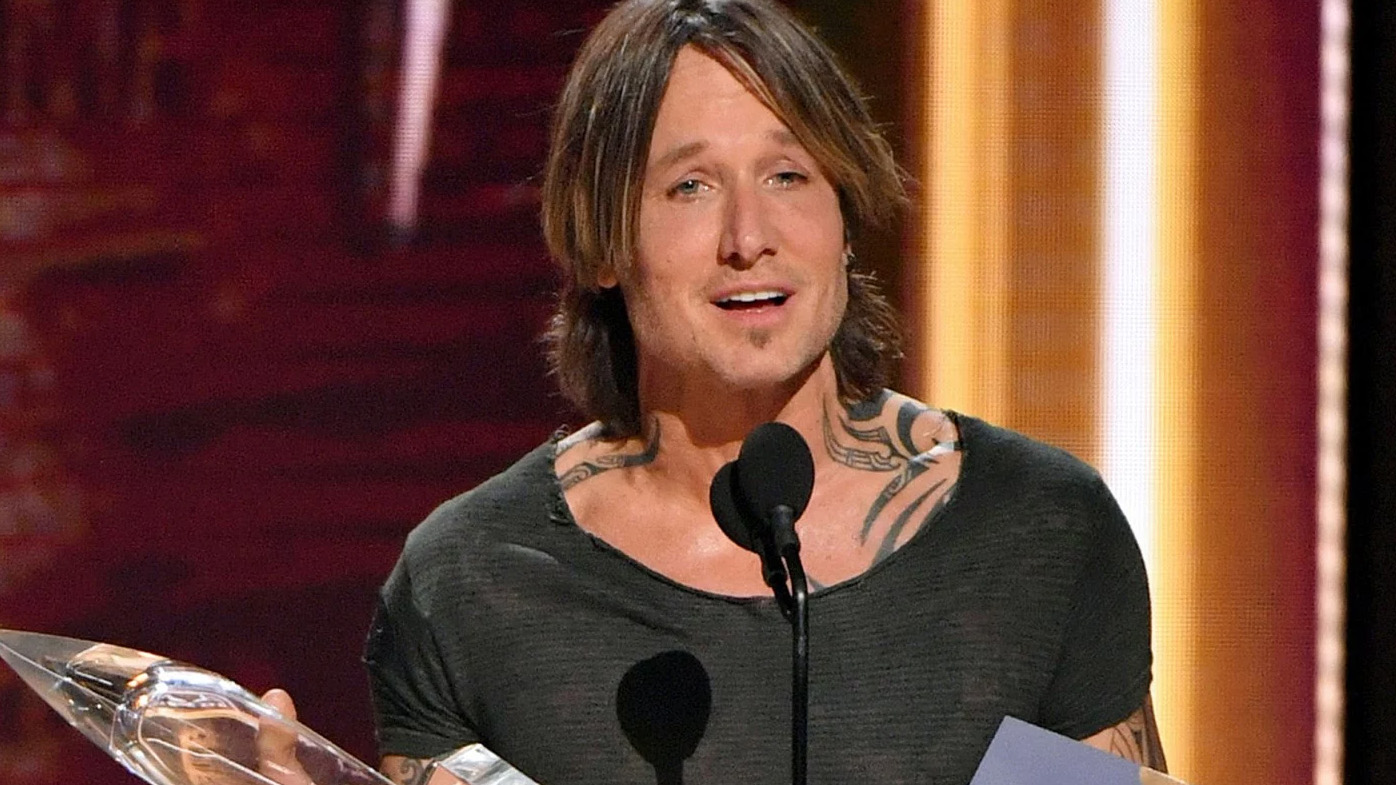 Newcomer Gabby Barrett, whose fame from American Idol has translated to country and even some pop success, came in close behind with a surprise four nods.

Barrett is up for New Artist of the Year, Female Vocalist of the Year and Single and Song of the year (both for 'The Good Ones'). 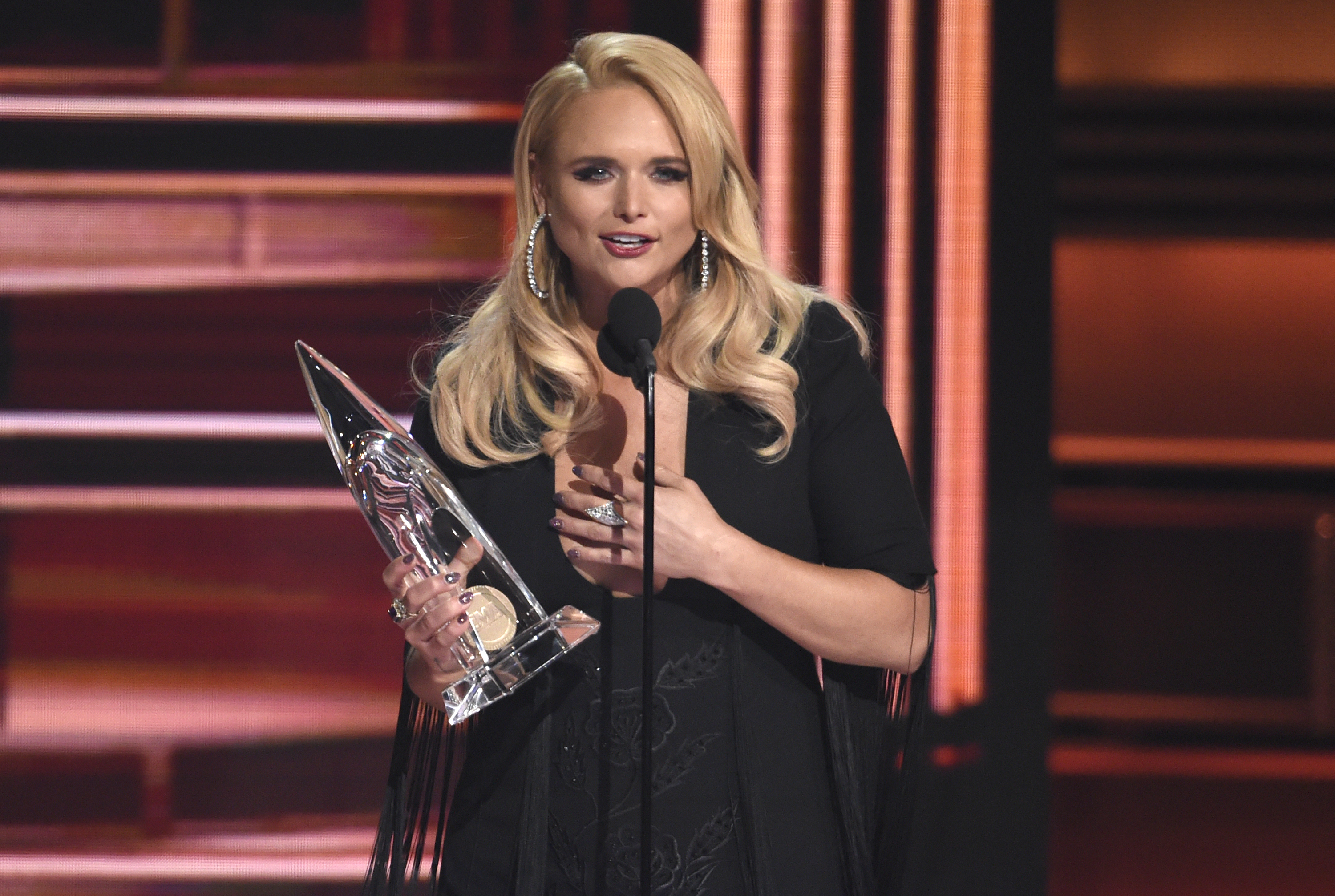 Last year, Miranda Lambert led the nominations, with seven. This year, without a new album in contention, her total drops to three nods, but she still remains the most nominated woman in the history of the CMAs, and now moves up to a tie — with Brad Paisley — for the third most nominations overall.

Among the awards she's up for is Entertainer of the Year, her fifth time vying for that (without any previous wins), and Female Vocalist of the Year — marking her 15th time at bat in that category (an award she's won seven times).

Carrie Underwood is among the Entertainer of the Year nominees but for the first time in 15 years, has been left out of the Female Vocalist of the Year category, an award she's won five times. 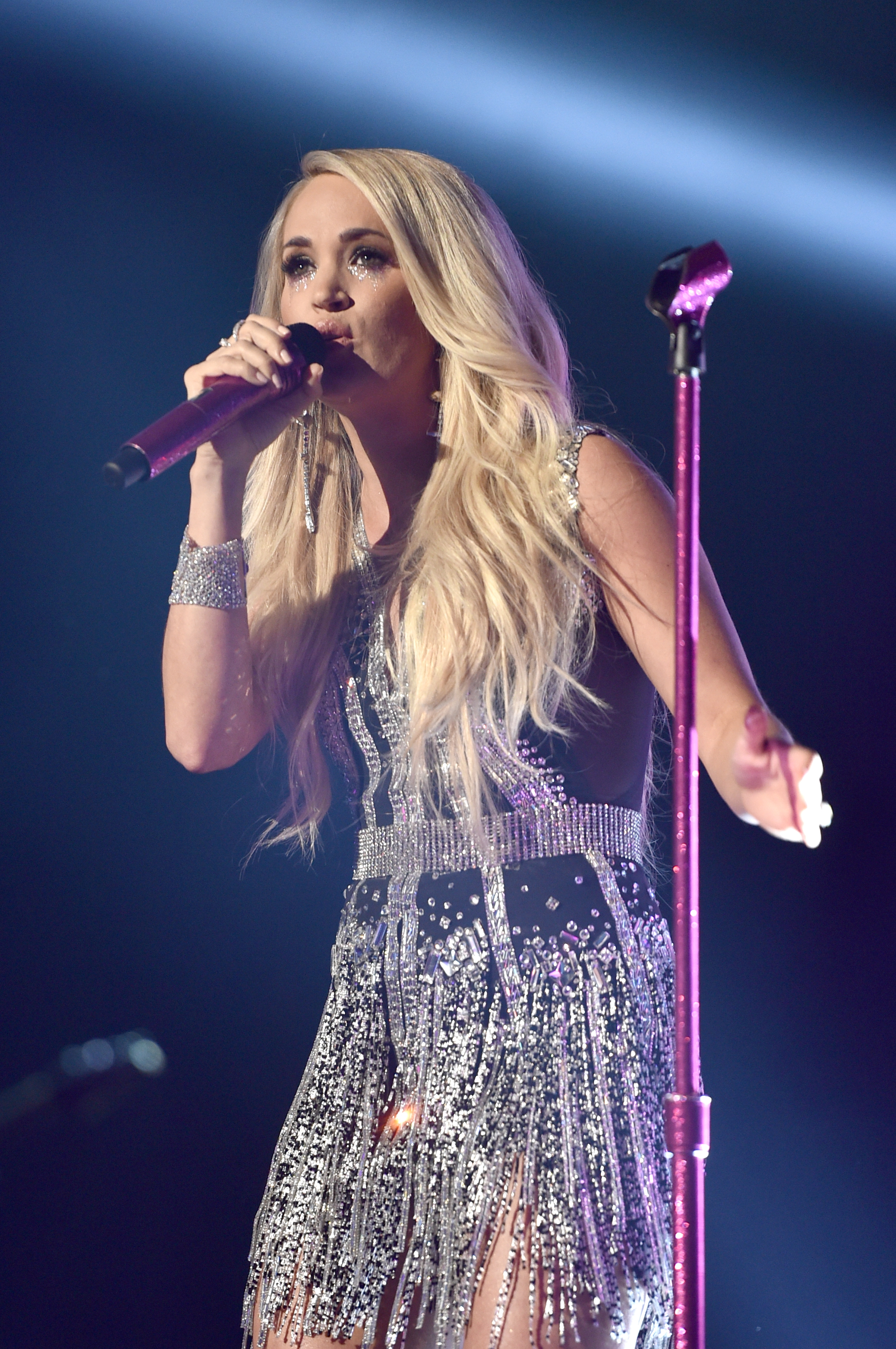 The reigning country superstar of 2021, Morgan Wallen, got one nomination, as the blockbuster Dangerous: The Double Album picked up a nod for album of the year. That recognition and the lack of any more for Wallen come with a big asterisk.

In the wake of the scandal over his use of the N-word early this year, the CMA board decided that Wallen would be ineligible for 2021 awards in any category where he would contend only as an individual — meaning, Entertainer and Male Vocalist of the Year — but would remain eligible in the other divisions, where he would share the honour with collaborators.

The 55th annual CMA Awards will air in the US on November 10.

ENTERTAINER OF THE YEAR

SINGLE OF THE YEAR

ALBUM OF THE YEAR

SONG OF THE YEAR

FEMALE VOCALIST OF THE YEAR

MALE VOCALIST OF THE YEAR

VOCAL GROUP OF THE YEAR

VOCAL DUO OF THE YEAR

MUSICAL EVENT OF THE YEAR

MUSICIAN OF THE YEAR

MUSIC VIDEO OF THE YEAR

NEW ARTIST OF THE YEAR