“Nobody knows what I went through.”
Kathie Lee Gifford has opened up about her late husband Frank’s infidelity.
In her new memoir “It’s Never Too Late,” the TV personality, 67, reflected on the difficult period she experi… 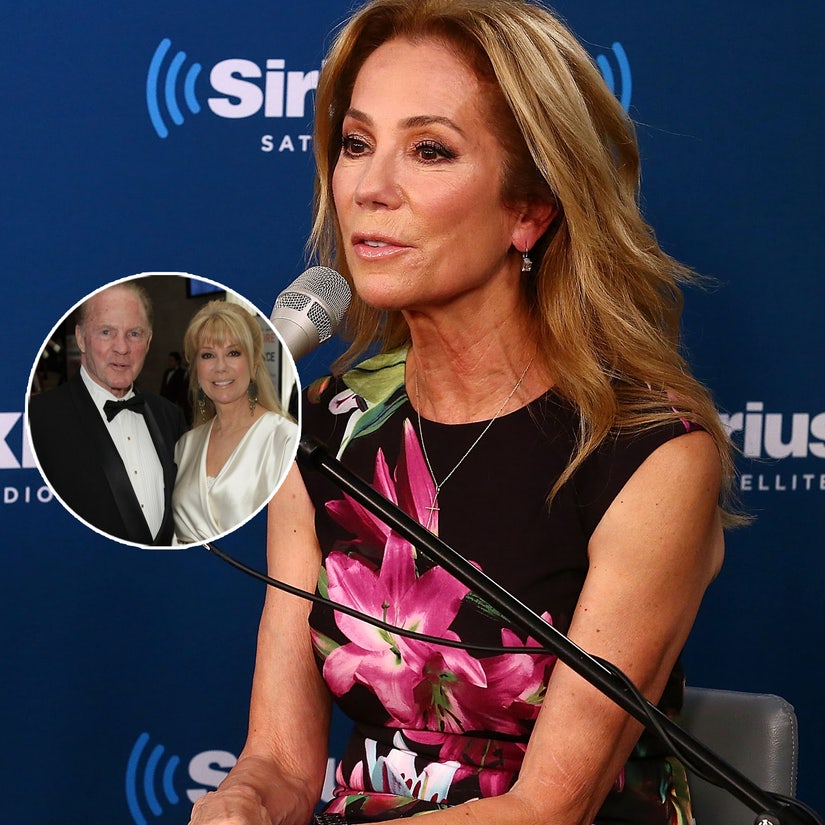 "Nobody knows what I went through."

Kathie Lee Gifford has opened up about her late husband Frank's infidelity.

In her new memoir "It's Never Too Late," the TV personality, 67, reflected on the difficult period she experienced after her NFL commentator partner, whom she married in 1986, was caught cheating with another woman in 1997.

"It was absolutely devastating," the former "Today" host wrote. "Nobody knows what I went through. You feel hopeless and you don't want to live anymore."

Kathie Lee said she considered leaving Frank, but decided to go to counseling, as she already had one failed marriage, which she described as "emotionally damaging," to her first husband, Paul Johnson.

"If this had been chronic behavior from Frank, I would have divorced him like that," she explained in the memoir. "After what I'd been through with my first marriage, then to be with a chronically unfaithful husband, no. Nothing in the Bible says we have to stay with that."

Counseling convinced Kathie Lee to try and stick it out with Frank because he was a great father to their children; son Cody, 30, and daughter Cassidy, 27.

"That guy I adored and that's why we were able to turn it around," she wrote. "It was the right thing for my life to forgive my husband. And then work at forgetting."

The "Live! with Regis and Kathie Lee" host also spoke about the cheating scandal with ET, saying she originally didn't want to revisit it for the book.

"It's not a bed of roses," she began. "I mean, we struggled after that for a long time. He knew that I would never again be exactly the same as I was before I knew the truth of what he had done."

"But we stayed together, we saved our marriage, we saved -- by God's grace -- our children," she continued. "I knew my children would be very, very different people if we had broken up at that time. But all these years later, I hear from people all the time who say I'm still married because of what you went through."

"He was a very good, dear, gentle, generous man," Kathie Lee penned in her memoir. "So many things about him that I valued as my friend, I continued to value in him as my husband and the father of my children. But the person you loved the most in your life is the person that can hurt you the most."