Katherine Heigl has shared her thoughts on the controversial Grey's Anatomy storyline, which saw Alex Karev (Justin Chambers) leaving his wife and reuniting with her character Izzie off-screen.

Heigl, 42, who played Izzie Stevens on the show until 2010, gave her two cents on the Season 16 episode, which aired in March last year. 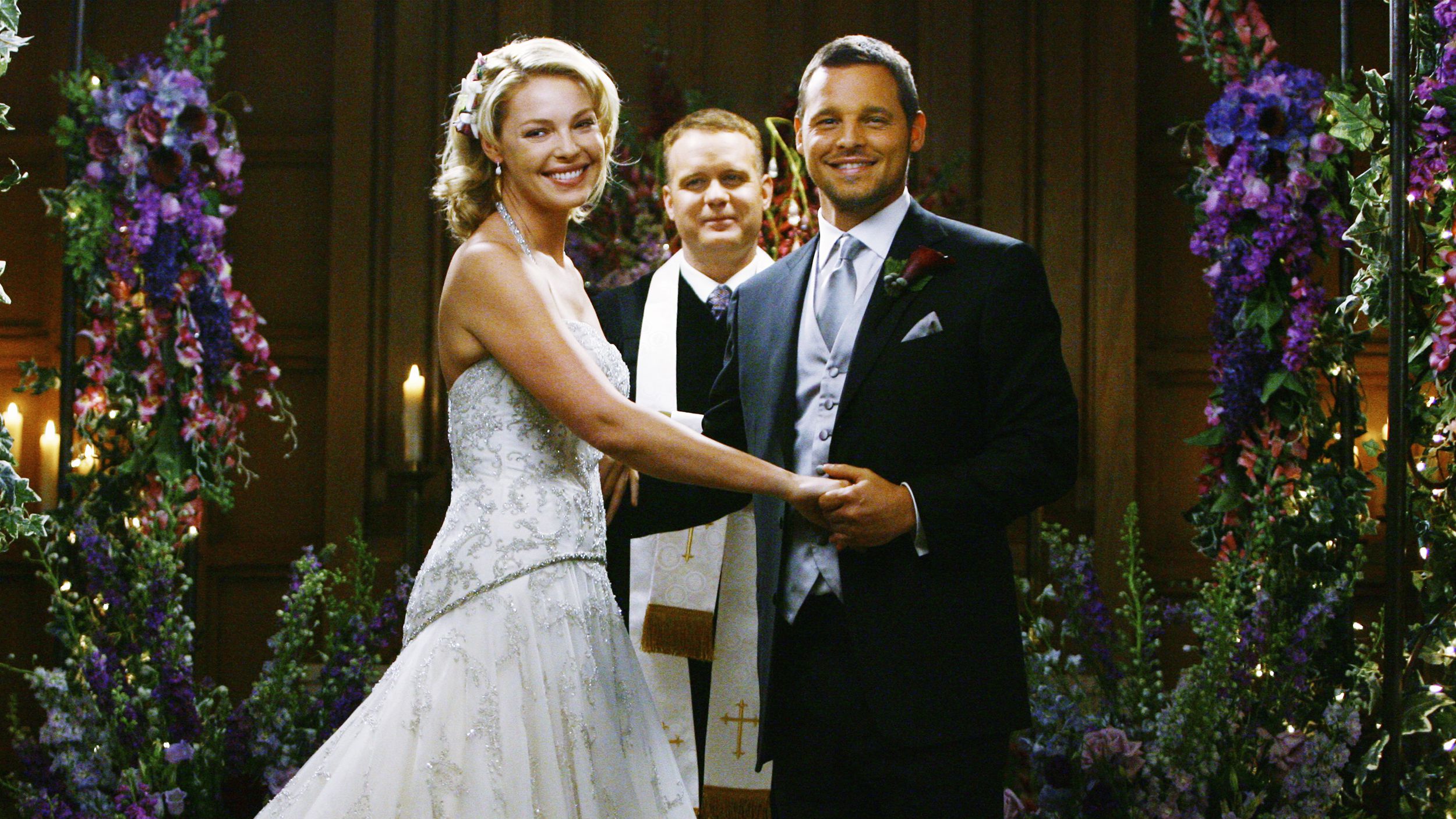 "Wasn't he with someone?" Heigl told Entertainment Tonight on January 27, referencing Alex's wife Jo (Camilla Luddington). "Listen, isn't that an a-- hole move?"

In Justin Chamber's final episode, his character Alex went to chase Izzie in Kansas and left his partner Jo, revealing he was raising twin daughters on a horse farm with her in a series of letters.

Although seemingly disappointed in her on-screen husband's behaviour, Heigl hasn't ruled out the possibility of reprising her role on the hit medical drama.

"I'm super focused on this show and my passion for it," she told ET. "I would never say never but it's not likely."

The actress, who won an Emmy for her performance on Grey's, departed in 2010 after six seasons. She left on bitter terms and her fallout with showrunner Shona Rhimes was widely reported on. It was also recently revealed she didn't come to set to film her character's last episode.

EXPLAINED: The feud between Katherine Heigl and Isaiah Washington 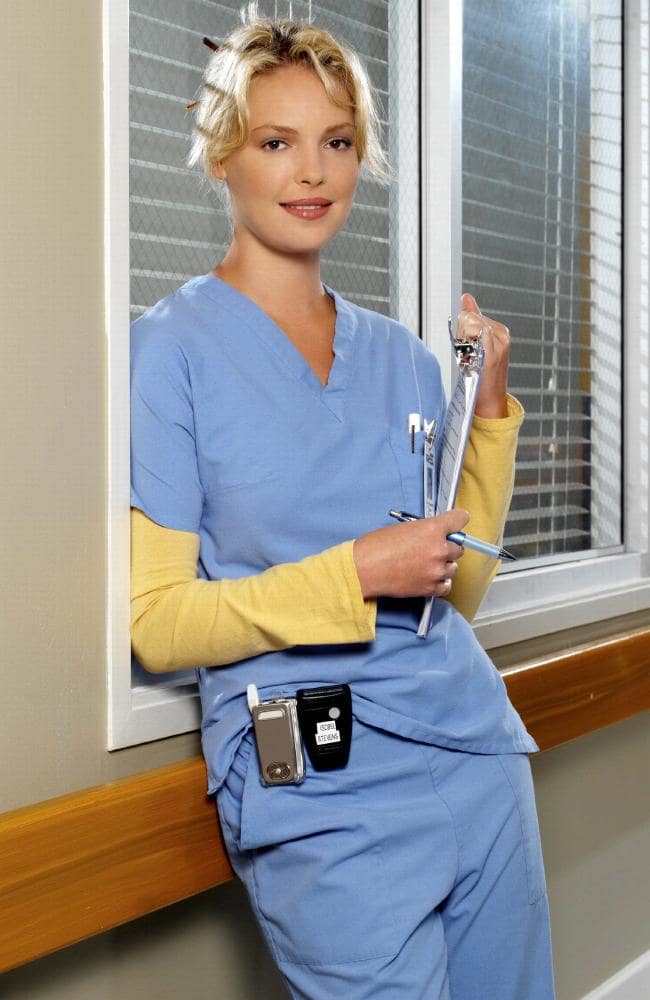 In 2008, Heigl withdrew from the Emmys race as she didn't feel her character was given award-winning material.

"I did not feel that I was given the material this season to warrant an Emmy nomination and in an effort to maintain the integrity of the academy organization, I withdrew my name from contention," she said at the time.

In 2012, Rhimes addressed Heigl's choice to pull herself from contention in an interview with Oprah Winfrey.

"On some level it stung and on some level I was not surprised," Rhimes told Winfrey of Heigl's 2008 statement. "When people show you who they are, believe them. I carry that [mantra] with me a lot. It has served me well."