Katherine Heigl has opened up about the death of her brother 35 years ago, thanking her parents for their tough decision to donate his organs and imploring others to consider doing the same.On Instagram, the actress posted a photo of her brother Jason,…

Katherine Heigl has opened up about the death of her brother 35 years ago, thanking her parents for their tough decision to donate his organs and imploring others to consider doing the same.

On Instagram, the actress posted a photo of her brother Jason, who she says was in a car accident on September 23, 1986 and in the ICU on life support for a week before passing away a week before his 16th birthday.

Though it has been 35 years since Jason was taken off life support, Heigl says she doesn't often talk about him, but felt compelled to share an email her mother wrote to a friend this morning.

"I'd like to share her words because what she has to say is important. Not only for my family but for anyone out there who has lost someone they love too soon," Heigl wrote.

Her mother, Nancy Heigl, wrote: "Actually, today is the day that he died in 1986. All day today, various helicopters flew into Norwalk Hospital in CT, bringing surgeons from other hospitals and early this evening they took him into surgery and removed his organs for donations. Sorry, just on my mind today and probably sharing too much."

"My parents made the decision they knew their son would have wanted made on his behalf," the actress continued.

"Today. On the anniversary of Jason's death. I implore us all to do not the easy thing but the right thing and become an organ donor. Death is inevitable. Tragedies happen. But none of us are in this alone. At least that's what Jason taught me. #donatelife"

RELATED: What happened to Katherine Heigl? 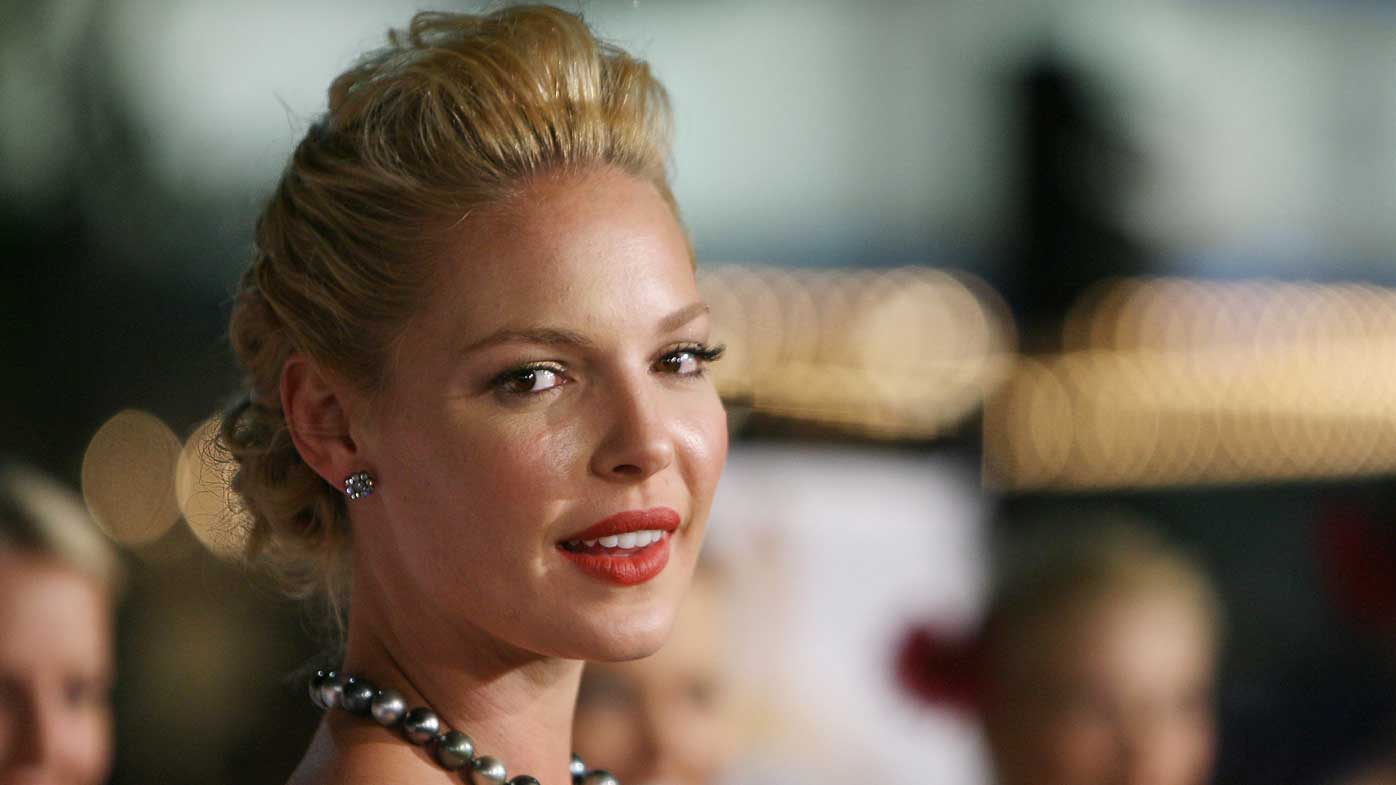 Fans commented to show support to the actress and her cause.

"Your parents made the best decision. Their values are seen in you," said one commenter. "This is so heartbreaking but thanks to your brother someone is living the best life right now," said another.

"I remember when my dad once told me that, 'Son, when we die... Dont cremate us…take our organs and donate it. At least someone will have a chance to live and as a result of that... your parents could actually be with you for some more time...'", relayed another commenter, "I'm gonna keep this promise my dad gave me. I'll donate. #donatelife Thank you Katherine for sharing this with us on this day."

One commenter referenced the actresses' time on the long-running show Grey's Anatomy, pointing out that it must have hit close to home. 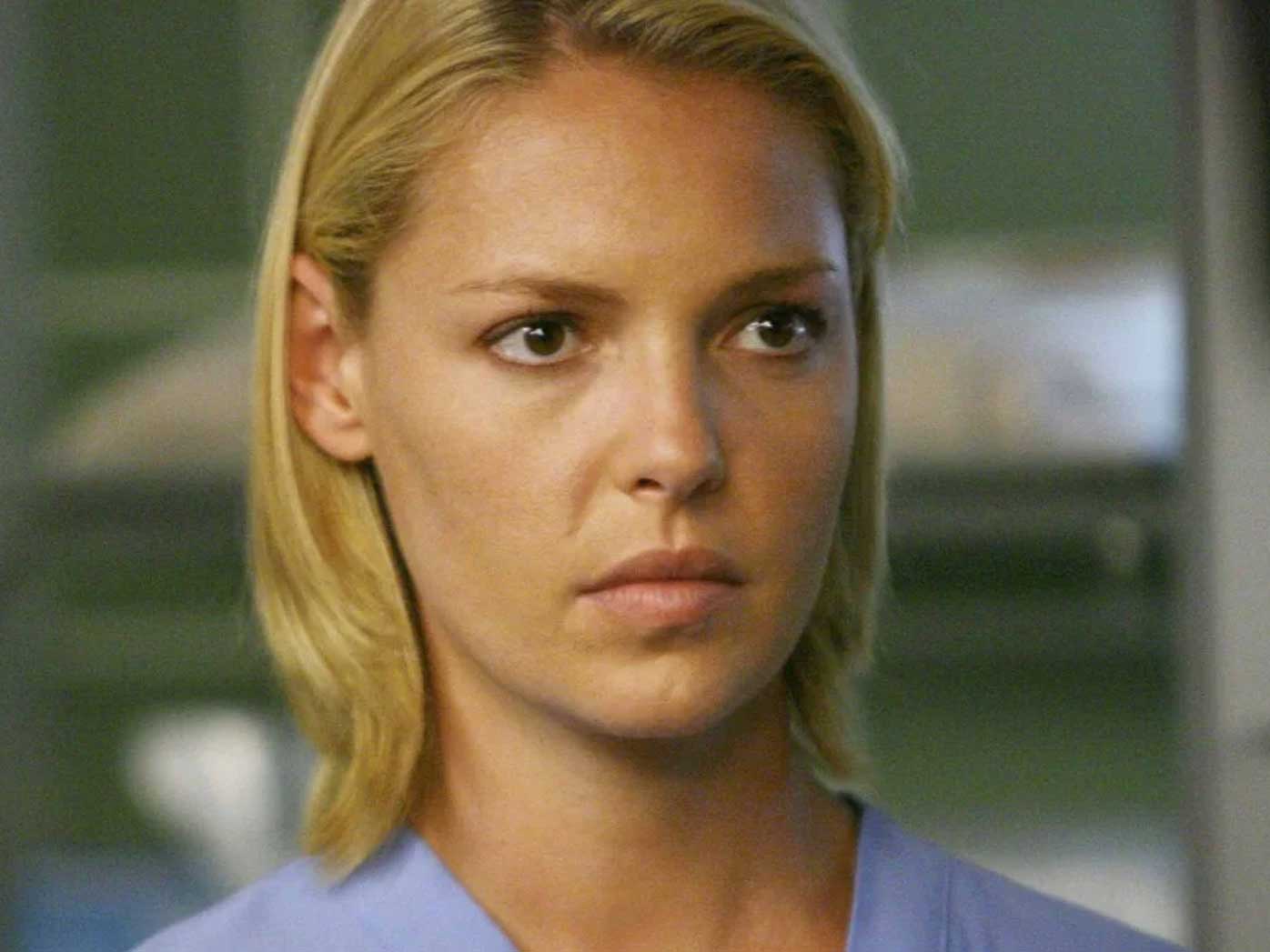 "In the scene as Izzy, when you have to decide on donating George's organs, how very close to home that was for you," one fan commented.

"Art imitating life so to speak, although it was your parents who made the choice. God Bless you all on this day of his death and the donation of his organs than others may live."