“Foot Locker is his favorite because it really does well, apparently.”
Kate Hudson sat down with Seth Meyers and revealed the very unique interest her 10-year-old son Bingham, or “Bing,” has taken up.
While discussing her… 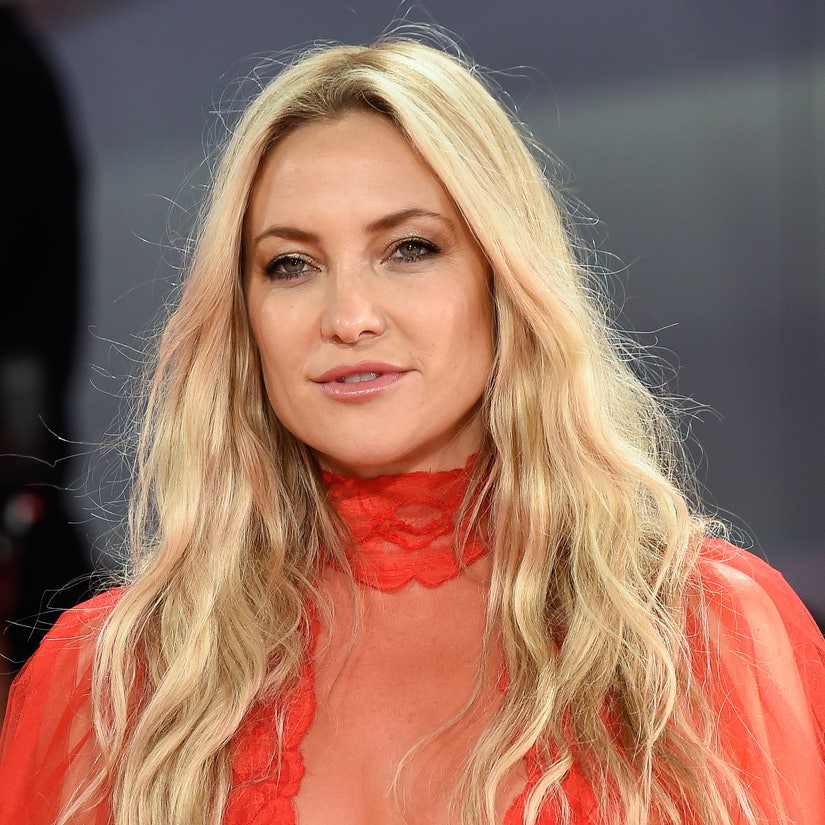 "Foot Locker is his favorite because it really does well, apparently."

Kate Hudson sat down with Seth Meyers and revealed the very unique interest her 10-year-old son Bingham, or "Bing," has taken up.

While discussing her bond with her children, Hudson shared that, much to her surprise, Bing has become a big fan of investing and trading in stocks since his last birthday.

"Is it like Fisher-Price stock market or the real one?" joked Seth Meyers.

For his 10th birthday -- instead of a traditional gift -- Bing had asked for stocks instead, revealed Hudson. "He follows them," she continued, "He wakes up, he looks on his apps and follows his stocks and he makes good money!"

"Foot Locker is his favorite because it really does well apparently. I don't really follow Foot Locker but Bing tells me," said the 42-year-old actress. "And there was one day where it kind of dipped and he was a little worried."

The "How to Lose a Guy in 10 Days" star went on to call her son a "creative with a math brain".

"He'll go in and he'll create and draw and drum and then he checks his stocks. It's sort of like what?" she explained to Meyers. "I can't wait to see what Bing Bellamy is going to do when he gets older but I'm encouraging it."

Back in July, Kate had shared a heartfelt post on Instagram for Bing's birthday, sharing her excitement over the boy finally reaching double digits. In her post, she had also detailed his fascination with all things Wall Street.

"Since his last birthday he's taken a strong liking to playing the stock market ... yes, you heard me correct," Hudson told her followers, "He saves any money he receives, buys stocks and checks his stocks daily and has asked for stocks for his birthday."

"Of all the things I dreamed of for my children, playing the stock market at 10 was not one I thought of but I'm into i," she added. "At this point he'll be handling my portfolio by 12!"

Kate also shared that her oldest son, Ryder, 17, loves to give her a hard time, especially about her commitment to health and wellness -- as Meyers shared a video of the teen roasting her on Instagram.

In the clip Ryder can be see poking fun at the actress, "Hi guys, Kate Hudson here! I know you know me, because you follow me! I'm so funny!" he laughed. Watch it above!

Hudson shares Ryder with ex-husband Chris Robinson, while Bingham is her son with Matt Bellamy. The actress is also mom to 2-year-old daughter Rani Rose, who she shares with new-fiance Danny Fujikawa.