Kanye West’s latest DONDA listening party featured him leaving the stage hand-in-hand with Kim Kardashian West in a wedding dress.West appeared at Chicago’s Soldier Field for his third listening party, where he had a replica built of his childhood home…

West appeared at Chicago's Soldier Field for his third listening party, where he had a replica built of his childhood home in the centre of the arena. The home was encircled by black cars and people sporting DONDA jackets.

But that was just the beginning.

Throughout the event, West wore all black and had his face covered by a mask.

Upon exiting the home onstage structure, he was accompanied by special guests Marilyn Manson and DaBaby, who have both been under scrutiny in the news recently.

Manson is facing multiple sexual assault and abuse accusations from women, which he has denied, and DaBaby was caught up in a controversy around homophobic comments he has since apologised for.

DaBaby was dropped from multiple festivals over homophobic remarks he made on-stage at Rolling Loud festival back in July. 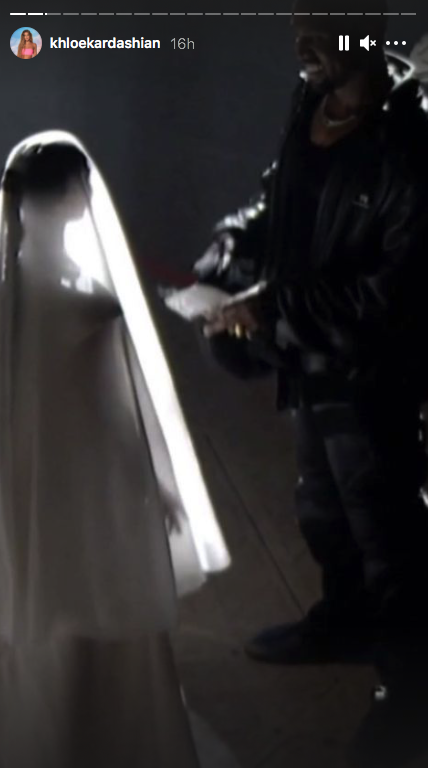 The musician bowed to public pressure, issuing an apology on Instagram for his comments, only to later delete the post. In the latest DONDA event, DaBaby appeared on a track that previously featured Jay-Z.

Disgraced shock rocker Marilyn Manson is currently being sued for multiple instances of sexual assault. The singer has denied all allegations, which were first sparked by his ex-partner Evan Rachel Wood.

Newsweek confirmed, "Marilyn Manson's voice is featured on DONDA, and he will continue to conceptually collaborate with Ye on the DONDA project."

West was then met by a bride with a veil over her face who turned out to be Kardashian West, who filed for divorce from West in February. Kylie Jenner shared the moment in her Instagram stories. 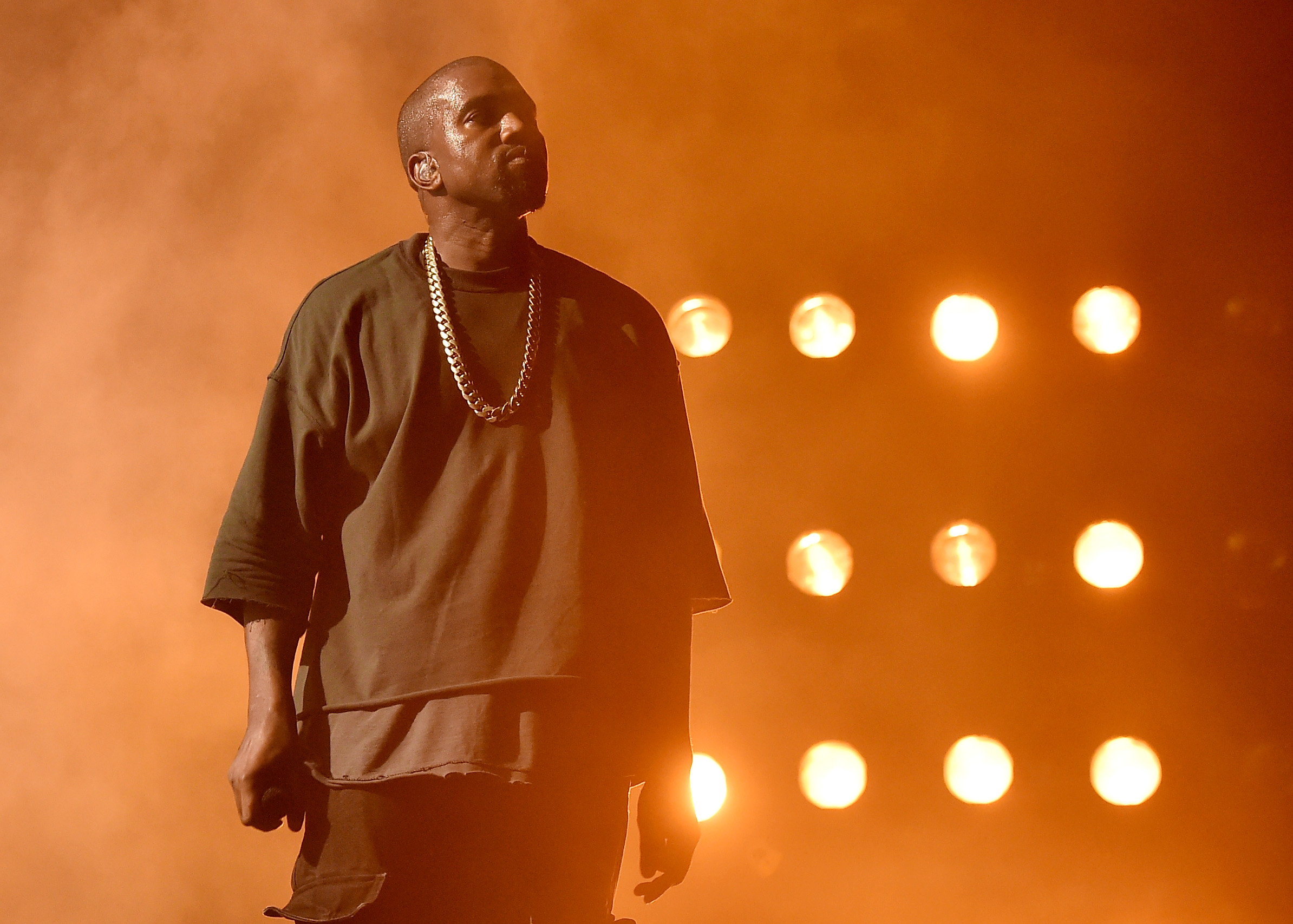 West and Kardashian left the venue holding hands as the finale.

Despite the display, a source told People "Kim and Kanye have a friendly relationship... they are not getting back together though."

The latest listening party comes after West threw two at Atlanta's Mercedes-Benz Stadium on July 22 and August 5. The rapper was also living at the stadium, trying to put the final touches on the album, dedicated to his late mother Donda West.

The album originally had a July 23 release date.