Kanye West has laid bare his intentions to win back estranged wife Kim Kardashian and keep their family together.The rapper visited Skid Row ahead of Thanksgiving weekend in the US to discuss homelessness with the non-profit organisation, Los Angeles M…

Kanye West has laid bare his intentions to win back estranged wife Kim Kardashian and keep their family together.

The rapper visited Skid Row ahead of Thanksgiving weekend in the US to discuss homelessness with the non-profit organisation, Los Angeles Mission, but soon he started discussing his soon-to-be ex-wife.

As he addressed the crowd, the 44-year-old made it clear he wants to reconcile with Kardashian, who was his wife for almost seven years before she filed for divorce in February. 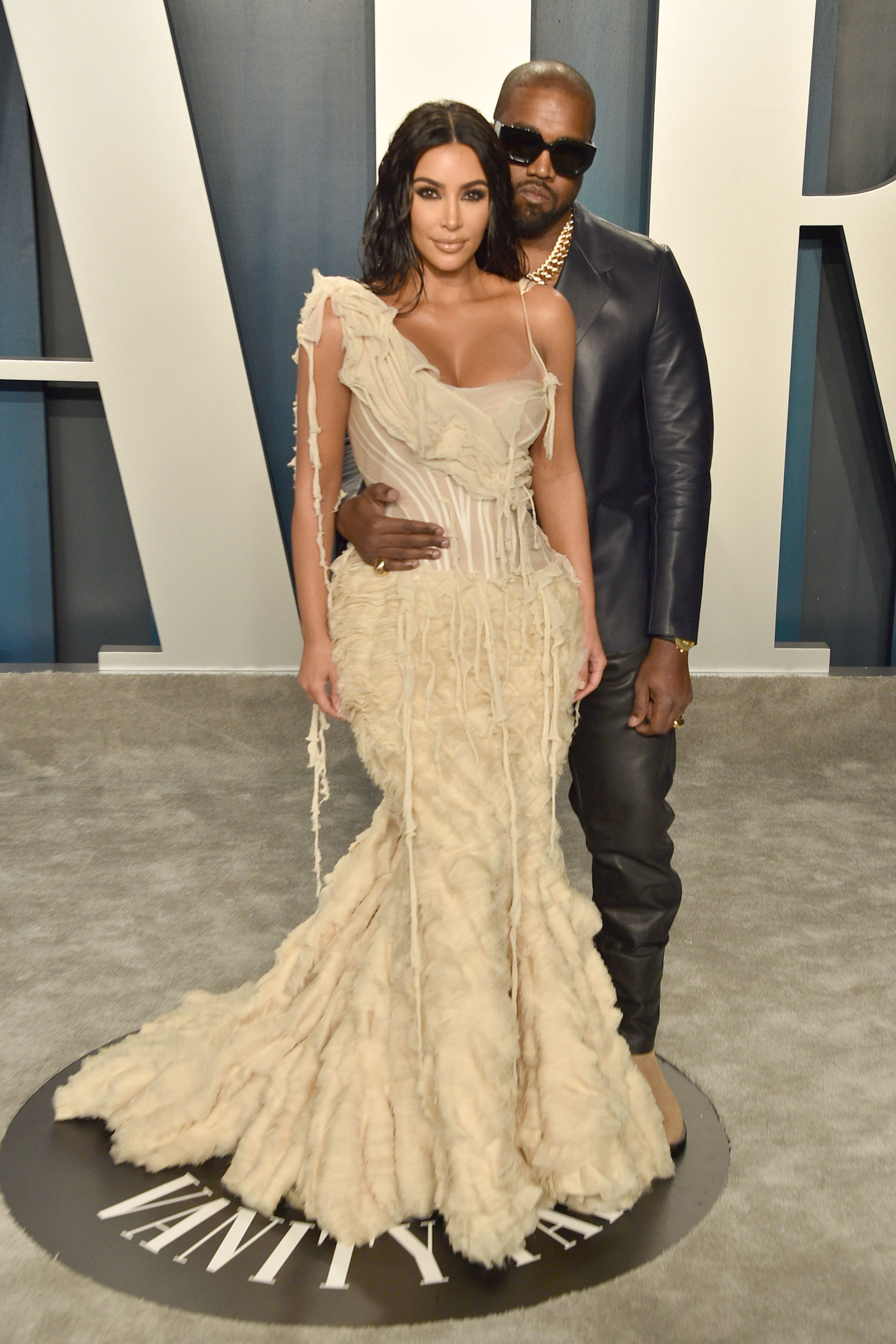 "The narrative God wants is to see that we can be redeemed in all these relationships," he said on stage. "We've made mistakes. I've made mistakes. I've publicly done things that were not acceptable as a husband, but right now today, for whatever reason — I didn't know I was going to be in front of this mic — but I'm here to change the narrative."

Prior to the couple's separation, West — who has bipolar disorder — made headlines for his frequent Twitter outbursts about Kardashian and her famous family. But the rapper said he wasn't going to let the media "write the narrative of my family" because he is "the priest of my home".

"I have to be next to my children as much as possible," he said of the three children he shares with Kardashian: North, eight, Saint, five, Chicago, three, and Psalm two. "So, when I'm out the house, I've got a house right next to the house. I'm doing everything to be right next to the situation."

READ:  Diddy Sues Sean John For $25 Million For Using His Image Without His Permission 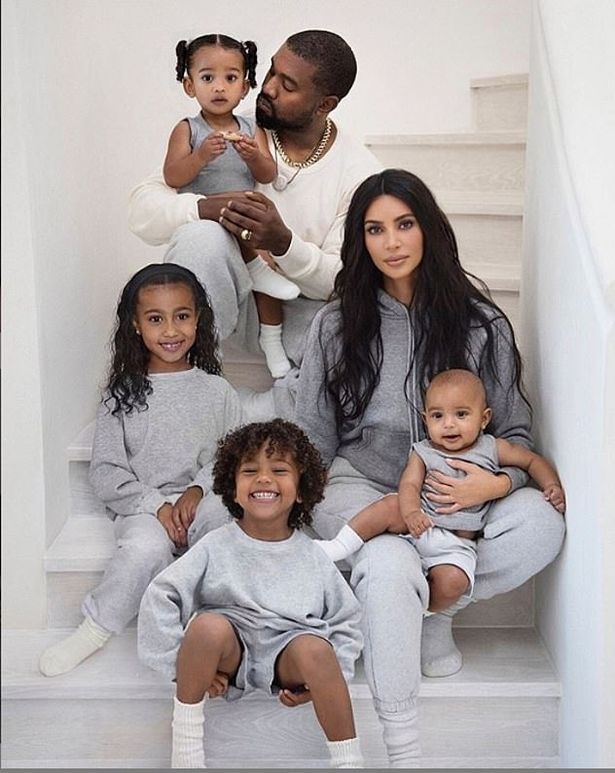 West concluded his speech by saying he needs to be back home with his children and he has faith God will allow for reconciliation to happen.

"I'm trying to express this in the most sane way, the most calm way possible, but I need to be back home," he said. 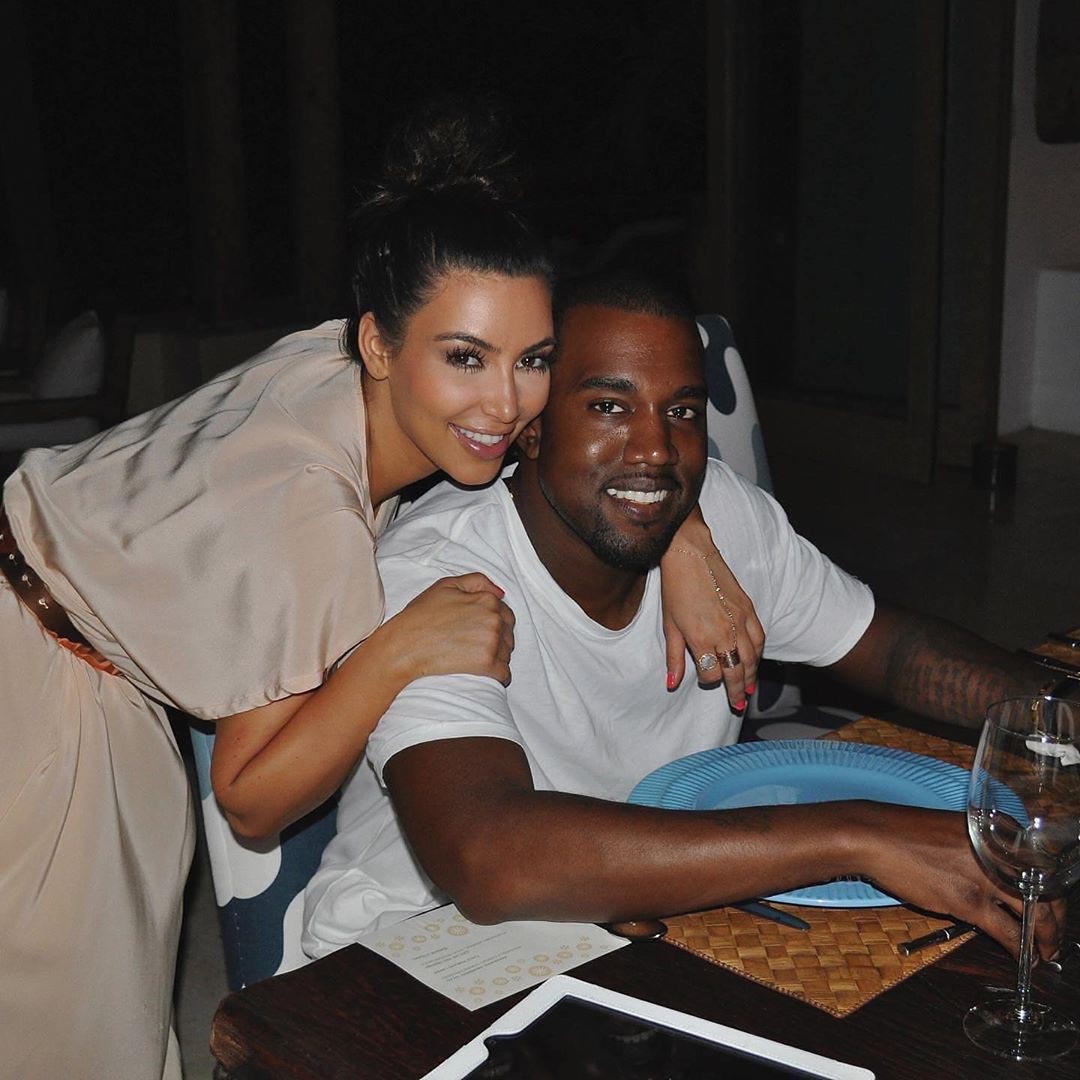 Earlier this year, West reportedly dated Russian model Irina Shayk and most recently he has been out and about with 22-year-old model Vinetria.