Out with the “old Kanye” and in with the “YE.”Kanye West has petitioned to legally change his name to “YE,” according to legal documents obtained by Variety.In order for it to be official, a California judge must sign off, and, in many cases, the name …

Kanye West has petitioned to legally change his name to "YE," according to legal documents obtained by Variety.

In order for it to be official, a California judge must sign off, and, in many cases, the name change must be published in several newspapers. 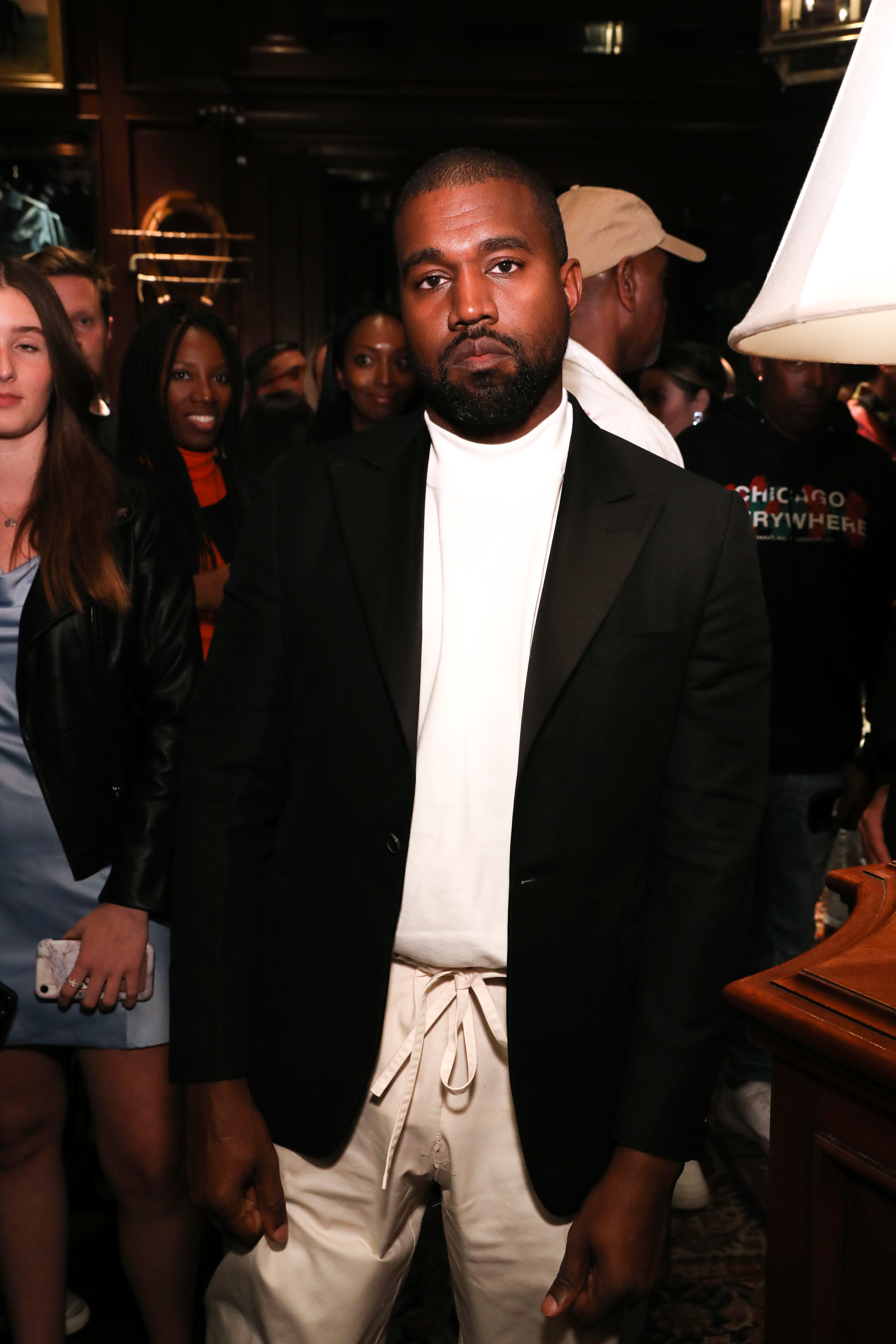 In the court documents, West wrote that the name change was for "personal reasons" but gave no other explanation.

On August 26, West will host the third stadium-sized listening party for his upcoming album Donda at Soldier Field in his hometown of Chicago. According to a report in the New York Post, West is rebuilding his Chicago childhood home in the middle of the football stadium. The article includes photos of the house, or a facsimile, being constructed on the centre of the field.

Over the weekend, West wiped his Instagram account and began reposting cryptic new photos, the first of which was of the 1,600 square foot home he shared with his beloved late mother (and the namesake of his new album) Donda, who passed away suddenly in 2007. 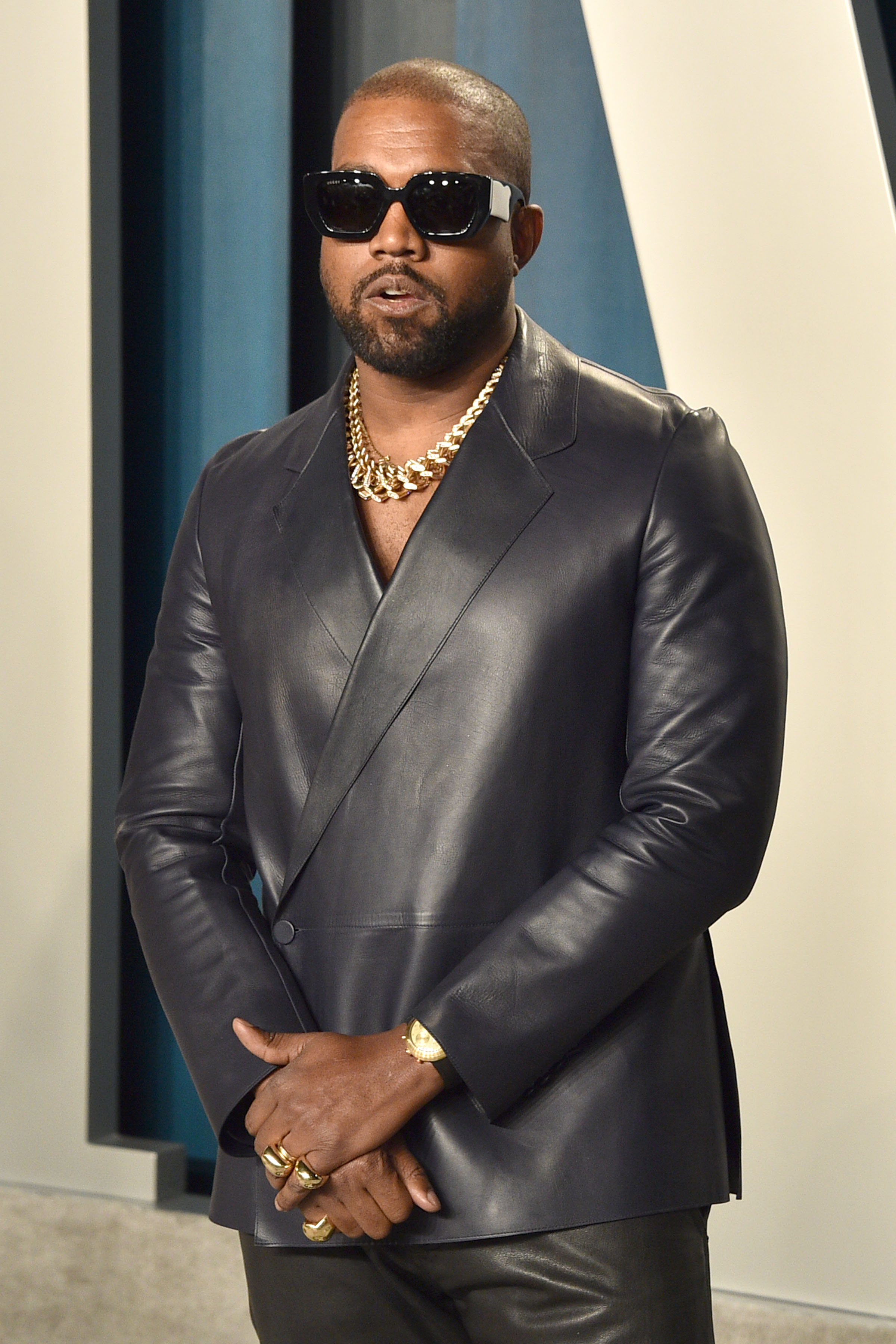 The past few days have seen West and Drake, whose upcoming album Certified Lover Boy has also been delayed, taking cryptic jabs at each other on social media. This has industry sources buzzing about a potential album-release battle, similar to the one West shared with 50 Cent in 2007 when the pair stacked up sales for their respective records Graduation and Curtis.

READ:  This J.Lo-Approved Eye Gel Diminishes Wrinkles Within an Hour—& We Have an Exclusive Sale Code
Shares
Share This
Finance Advice 2021