Kanye West and his Sunday Service Choir gave a hauntingly beautiful performance at DMX's celebration of life on Saturday, performing several songs in honour of the late rapper.

Shrouded under red lighting and hooded sweatshirts, speculation soon swirled on Twitter if it really was West and the Sunday Service Choir on stage, but West's representatives confirmed to Variety that they performed at the memorial. 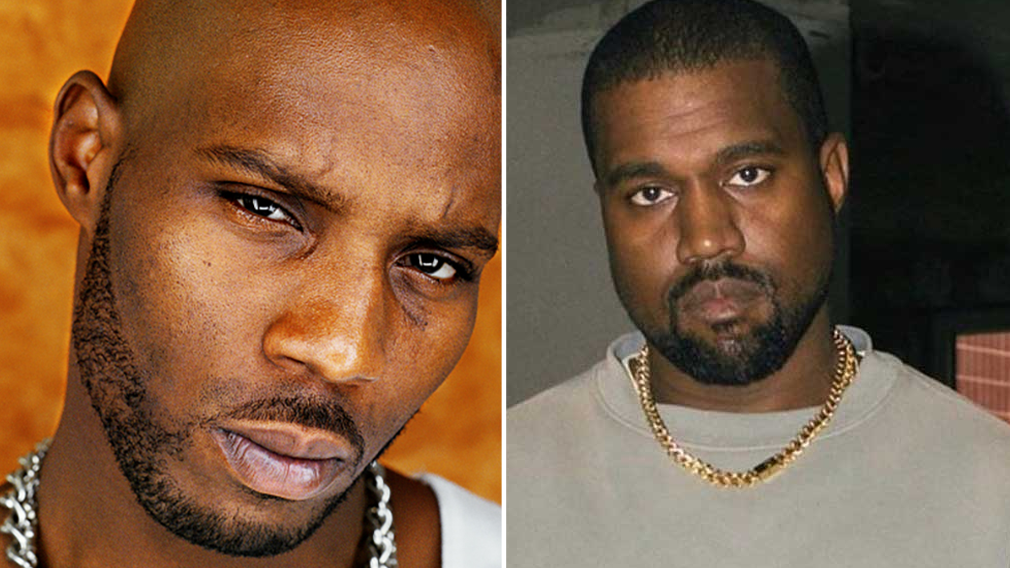 READ MORE: How to watch DMX's memorial and funeral

Taking place at Barclays Center in Brooklyn, NY, the memorial was live-streamed on DMX's YouTube and Instagram accounts, finally starting after a two-and-half-hour delay. The service began with a video of DMX and his daughter riding a rollercoaster, during which DMX can be heard saying in a comforting tone, "It's okay, daddy's here."

Then, a video of DMX performing a spoken-word poem appeared on the screen. "I fear that what I'm saying won't be heard until I'm gone/ But it's all good because I didn't really expect to live long," DMX says. "So if it takes for me to suffer for my brother to see the light/ Give me pain til I die/ But please lord treat him right."

After a moment of darkness, the Sunday Service Choir appeared on stage in red sweatsuits, delivering a rousing rendition of Soul II Soul's 'Keep on Movin',' and the transitioning into their arrangement of 'Excellent.' As the choir performed in a circular formation around a live band, DMX's cherry-red casket, emblazoned with the Ruff Ryders logo, was set on stage behind them. The Sunday Service Choir then sang 'Amen,' building to an emotional and choral crescendo. Though it was difficult to spot West in the crowd of the choir, his representatives did confirm to Variety that the rapper was in attendance.

DMX had previously led a prayer at one of West's Sunday Services in 2019.

DMX died on April 9 at age 50 after suffering a heart attack on April 2. En route to Barclays, DMX's casket was carried by a black monster truck with "Long live DMX" painted on the side. A procession of hundreds of motorcyclists, in homage to hip-hop collective Ruff Ryders, rode from DMX's birthplace of Yonkers to Barclays Center.