After their collective success with The Flight Attendant, Kaley Cuoco's Yes, Norman Productions will again join forces with Berlanti Productions and Warner Bros. Television to develop the story of Hollywood star Doris Day as a limited series, having gotten the rights to author A.E. Hotchner's Doris Day: Her Own Story.

Hotchner wrote the 1976 biography based on a series of interviews with Day, and it's considered to be her autobiography.

Cuoco will play Day, the iconic actor, singer and animal rights activist. No network is currently attached to the project. 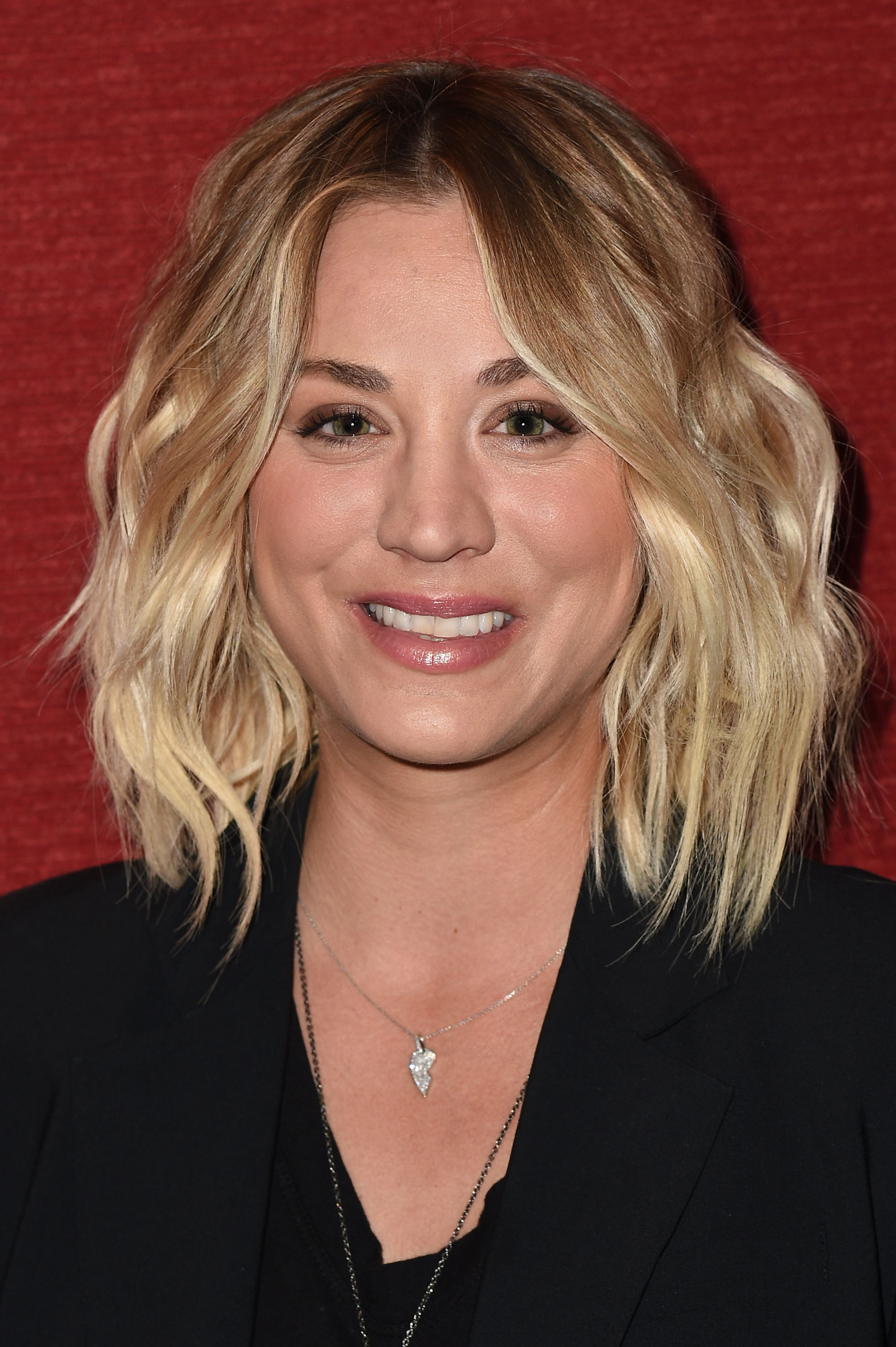 Day, who died at age 97 in 2019, started in show business as a singer and made her film debut in the late 1940s in movie musicals.

In the '50s and '60s, she was a huge star and box office draw. Day showed her talents in such movies as Calamity Jane (1953); Alfred Hitchcock's The Man Who Knew Too Much, in which she sang 'Que Sera, Sera (Whatever Will Be, Will Be)', which became her signature song; The Pajama Game (1957); and Pillow Talk (1959) with Rock Hudson and Tony Randall, a successful combination of actors that repeated itself twice more.

Day was famously seen as the "good girl", with conservative tastes and politics reflected in her real life, and her image fell out of step with the times as the '60s progressed. Day married four times, and her third husband lost all of their money, leaving her in debt when he died in 1968.

A new television career, which she was loathe to have, saved her from financial ruin.

READ:  Bridgerton Breakout Regé-Jean Page LEFT THE SHOW! Find Out Why The Duke Isn't Coming Back!

In the '70s, she turned to animal welfare causes, which reflect Cuoco's interests as well: Cuoco is a competitive horse rider, and owner of many dogs, as she recently told Variety.

After 12 seasons on The Big Bang Theory, also produced by WBTV, Cuoco is on a run with the studio. She founded Yes, Norman in 2017, with an exclusive overall deal with WBTV.

The Flight Attendant, the first live-action manifestation of that pact, was a success for HBO Max, and has been nominated for numerous awards by SAG, the PGA, the WGA, the HFPA, and more — both for the show and for Cuoco's performance as Cassie. It will surely be an Emmys contender.

Co-executive producers are Suzanne McCormack from Yes, Norman and Bob Bashara, the trustee from the Doris Day Estate, with which the series will be working.

Consulting producers are Jim Pierson, who worked with Day, and Tim Hotchner, her biographer's son. 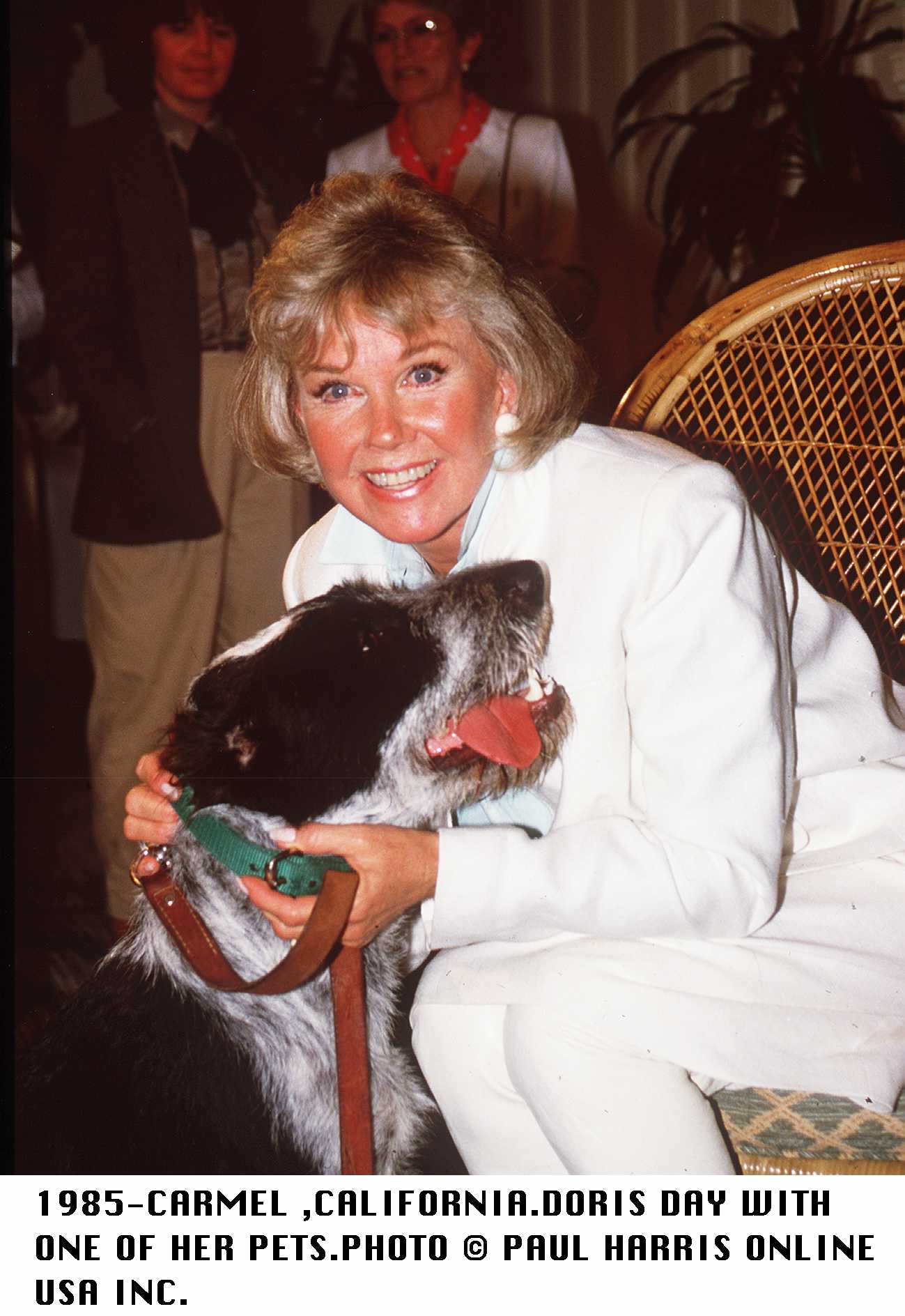 In a Variety cover story, Cuoco mentioned the Doris Day project as something she had set her sights on, but she and her partners hadn't yet gotten the rights yet.

Coming up for Cuoco and Yes, Norman are Season 3 of the delightfully filthy animated series Harley Quinn on HBO Max, in which she is an executive producer and voices the title character, as well as Season 2 of The Flight Attendant, for which the writers room will soon convene, and should begin production in September or October.