Kaley Cuoco is missing her beloved dog Norman more than ever.The Big Bang Theory star, 36, reflected on her four-legged friend’s death on the one-year anniversary, in a heartbreaking tribute to Instagram.Sharing a black-and-white portrait of herself an…

Kaley Cuoco is missing her beloved dog Norman more than ever.

The Big Bang Theory star, 36, reflected on her four-legged friend's death on the one-year anniversary, in a heartbreaking tribute to Instagram.

Sharing a black-and-white portrait of herself and Norman, Cuoco penned an emotional message about missing her sweet pooch "forever". 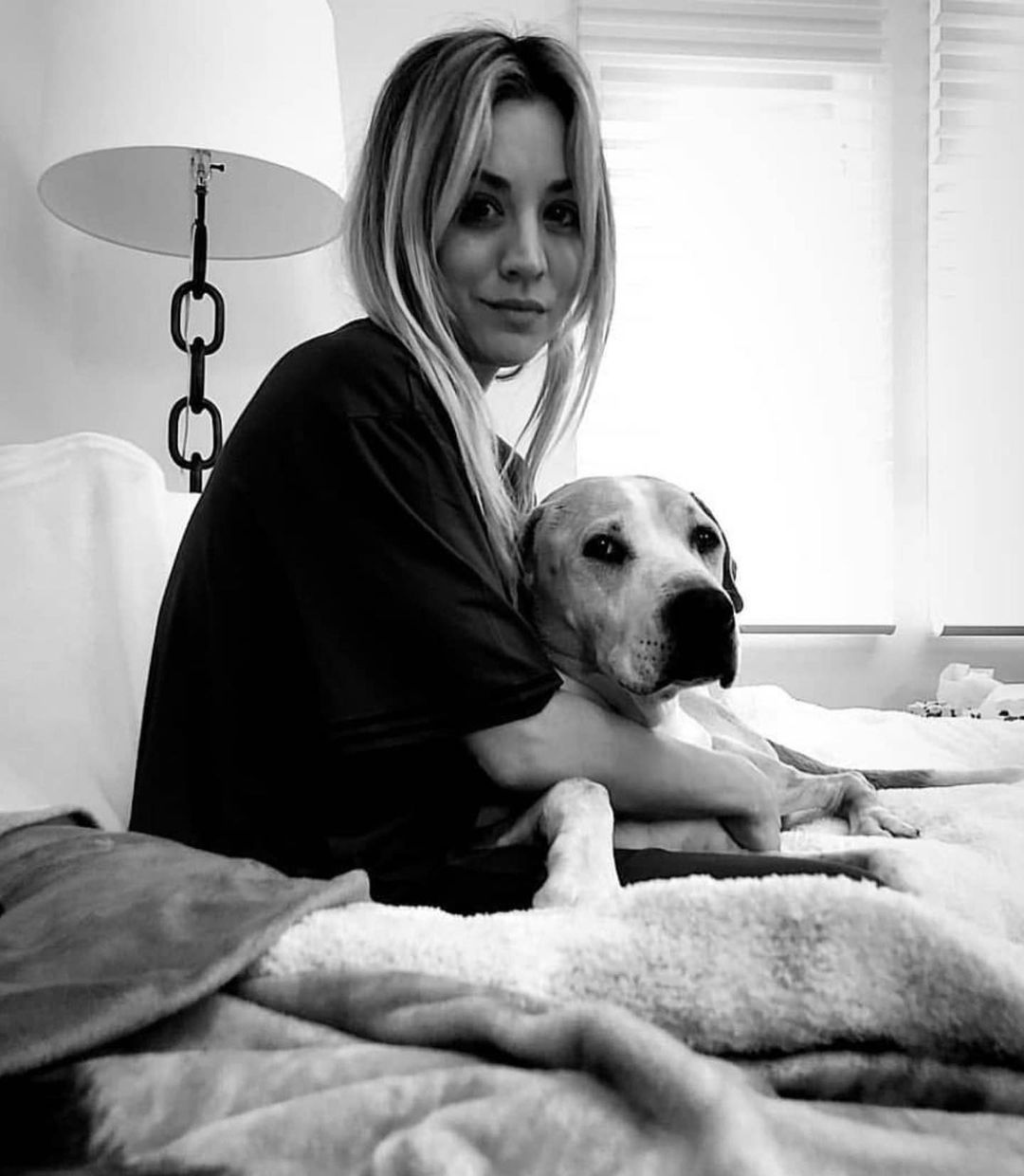 READ MORE: Heidi Klum says her legs are insured for $2 million and one is 'more expensive than the other'

"Norman, can't believe you have been gone a year. I'll truly miss you forever," Cuoco wrote.

Quoting a famous proverb about dogs, Cuoco then shared: "A dog is the only thing on earth, that loves you more than he loves himself."

Friends and fans quickly showed their support for the Flight Attendant actress and added sweet comments below her photo.

"Sweet Norman ❤️ You gave him the best life!" one person wrote.

"Pets are family and people without pets will never understand. Sorry for your loss but remember all the great times you had," another said.

READ MORE: Woman ends up in hospital after eating too much sushi at an all-you-can eat buffet

"Norman, you were my entire world for 14 years," Cuoco captioned the post.

"Thank you for smiling at me as you left this world, confirming for me once again our language was ours alone. You will always have my heart."

READ:  CEO Of LGBTQ Organization Says DaBaby Is Off The Hook For Rolling Loud Comments But Dave Chappelle Hasn’t Shown “Empathy Or Remorse” For Comedy Special

Cuoco has always worn her love for Norman on her sleeve, even naming her production company after him. 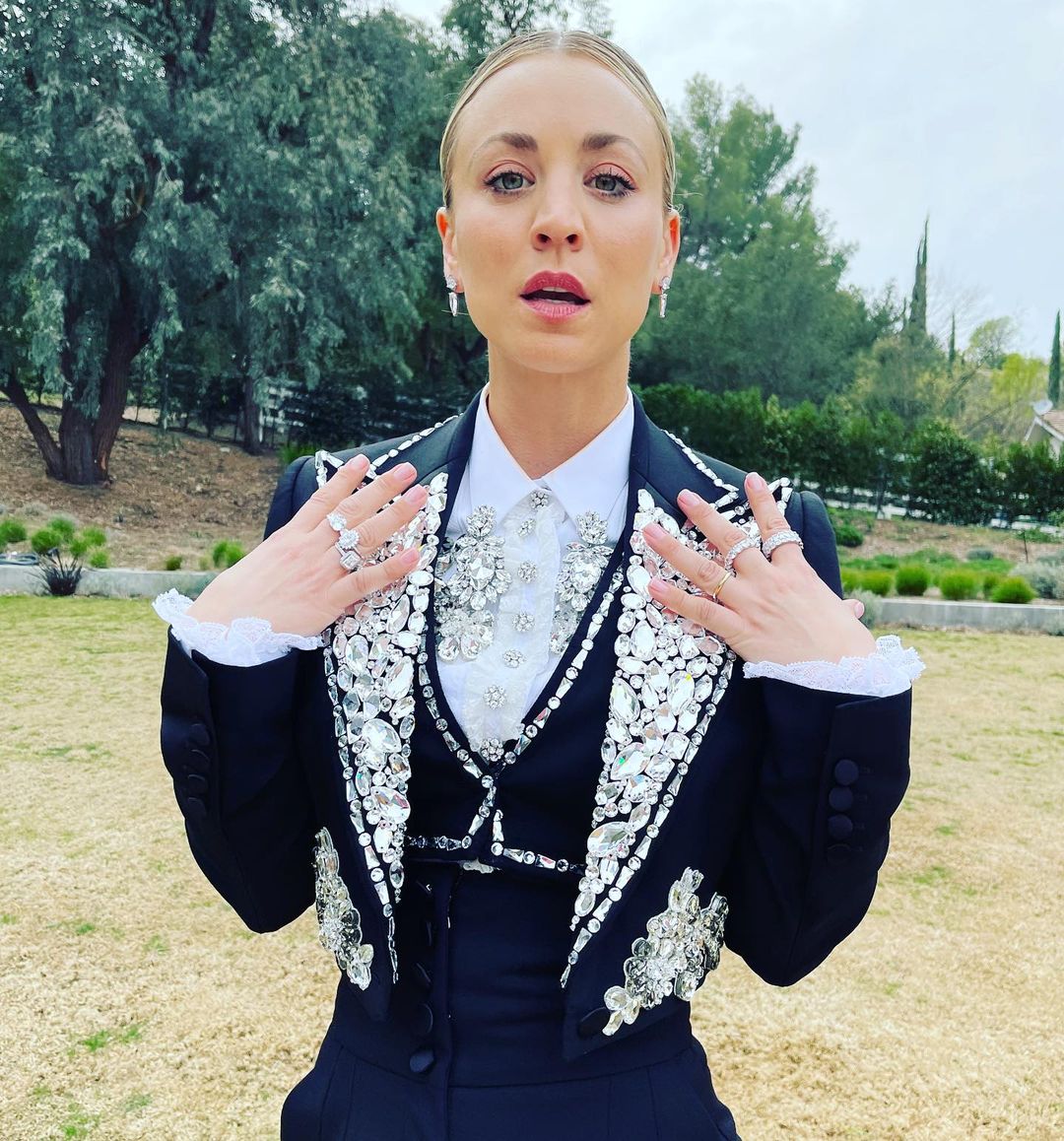 READ MORE: Bradley Cooper says his full-frontal scene in Nightmare Alley had him naked on set for 'six hours'

"Norman's always been my main man, and he will always continue to be. I mean, I think I'm actually going to put a tattoo of him on me. That's how much I love him."

Cuoso is a self-described "huge animal lover" and owns a menagerie of pets and animals, including 25 horses, a pack of dogs, a rabbit, a goat and most recently, a pig.