Kaia Gerber is ready to talk about her boyfriend Jacob Elordi.The 19-year-old model, who is typically private about her love life, shared her feeling towards the Euphoria star.”Being able to be with someone I trust, where we don’t want anything from ea…

Kaia Gerber is ready to talk about her boyfriend Jacob Elordi.

The 19-year-old model, who is typically private about her love life, shared her feeling towards the Euphoria star.

"Being able to be with someone I trust, where we don't want anything from each other, having a safe, steady relationship like that, has really opened my eyes to the possibilities of love and what it feels like to love without conditions," the model told Vogue on May 18. 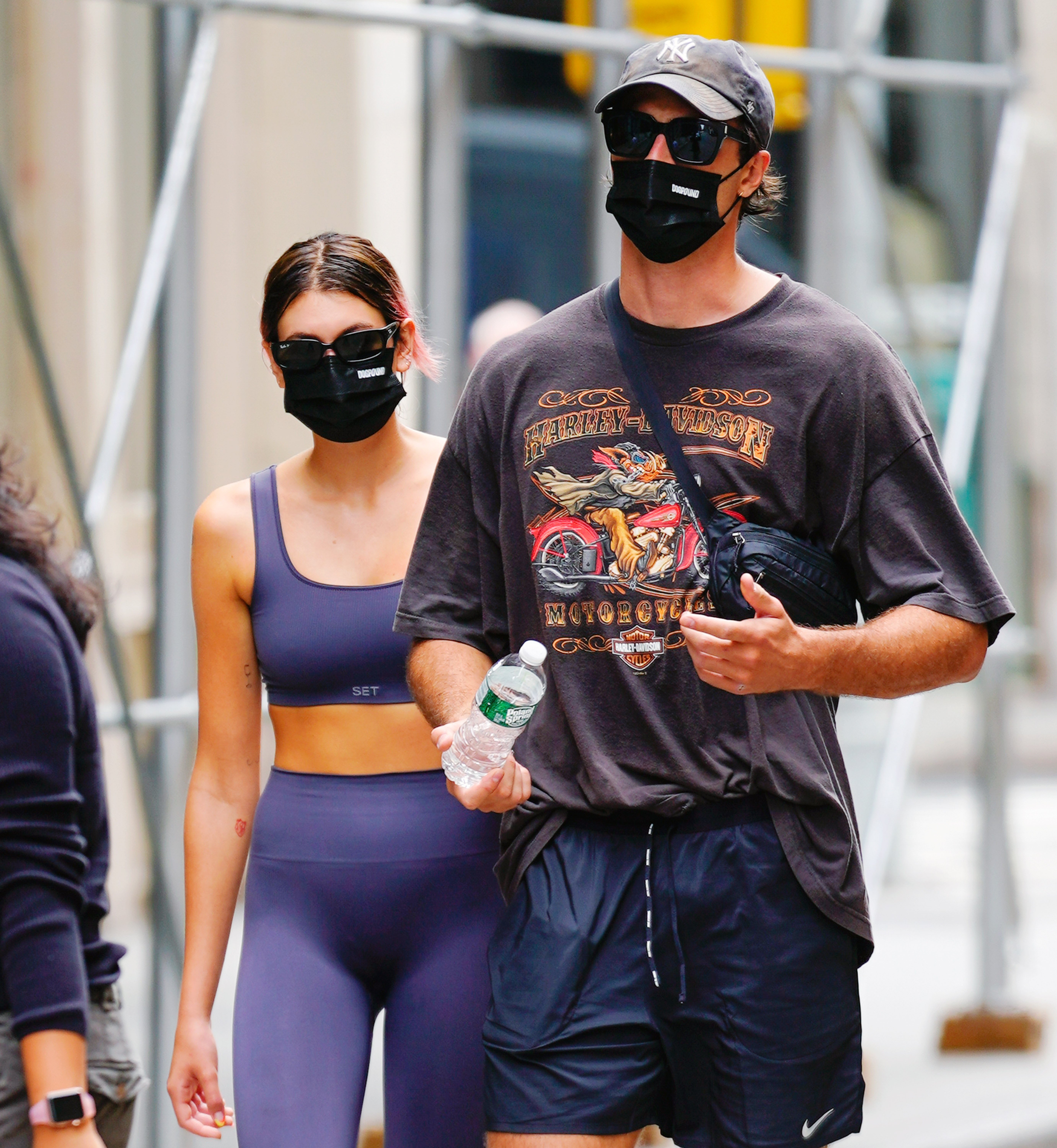 READ MORE: Jacob Elordi's dating history: Everything we know about his past and present relationships

"Lust is touching other people or wanting them, but love is really seeing someone."

Gerber also shared how Elordi is helping her prepare for her upcoming acting role in American Horror Story.

"He's a great person for me to go to because he's gone to drama school and has years of experience that I don't have," she said. "So I'm like, 'Oh, I'm definitely going to be using you as a resource.'" 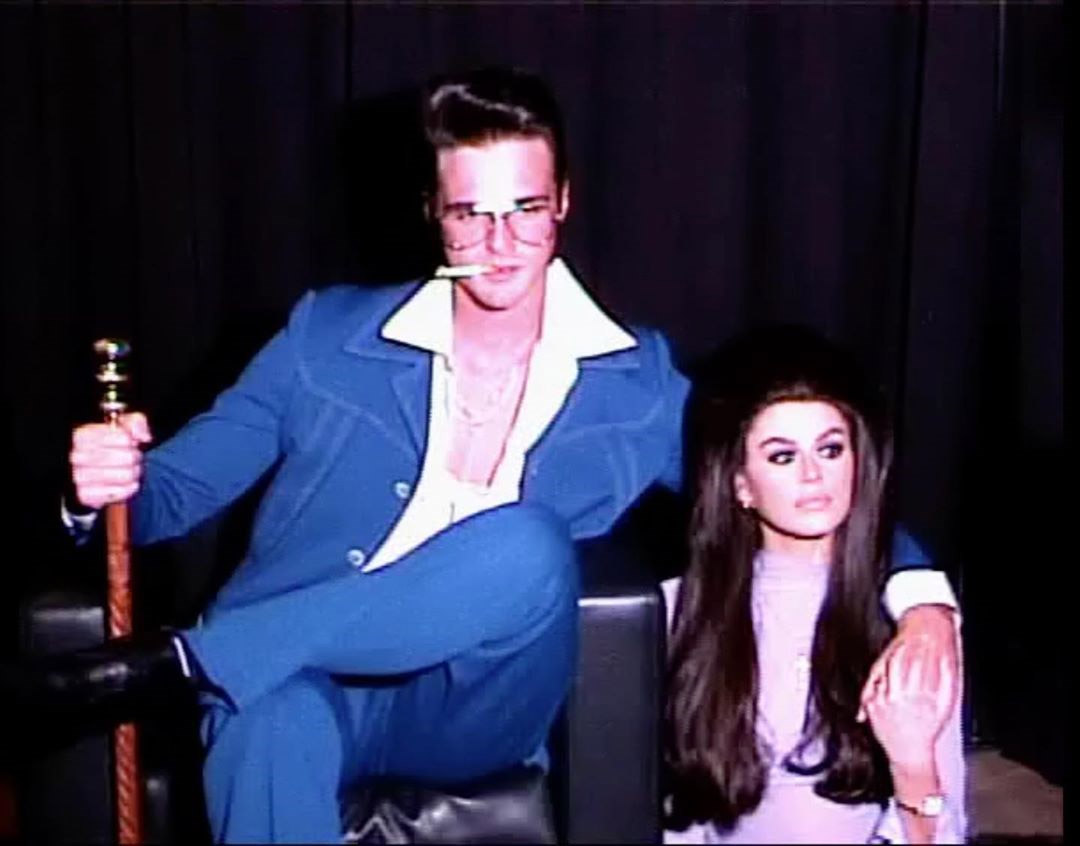 Gerber and Elordi made their relationship official in November last year.

In a series of photos taken on Halloween, Gerber and the Kissing Booth star got dressed up as the ultimate rock'n'roll couple, Elvis and Priscilla Presley.

The pair first sparked dating rumours when they were spotted on a dinner date at Nobu restaurant on September 1, amid news he'd split from Euphoria co-star Zendaya. 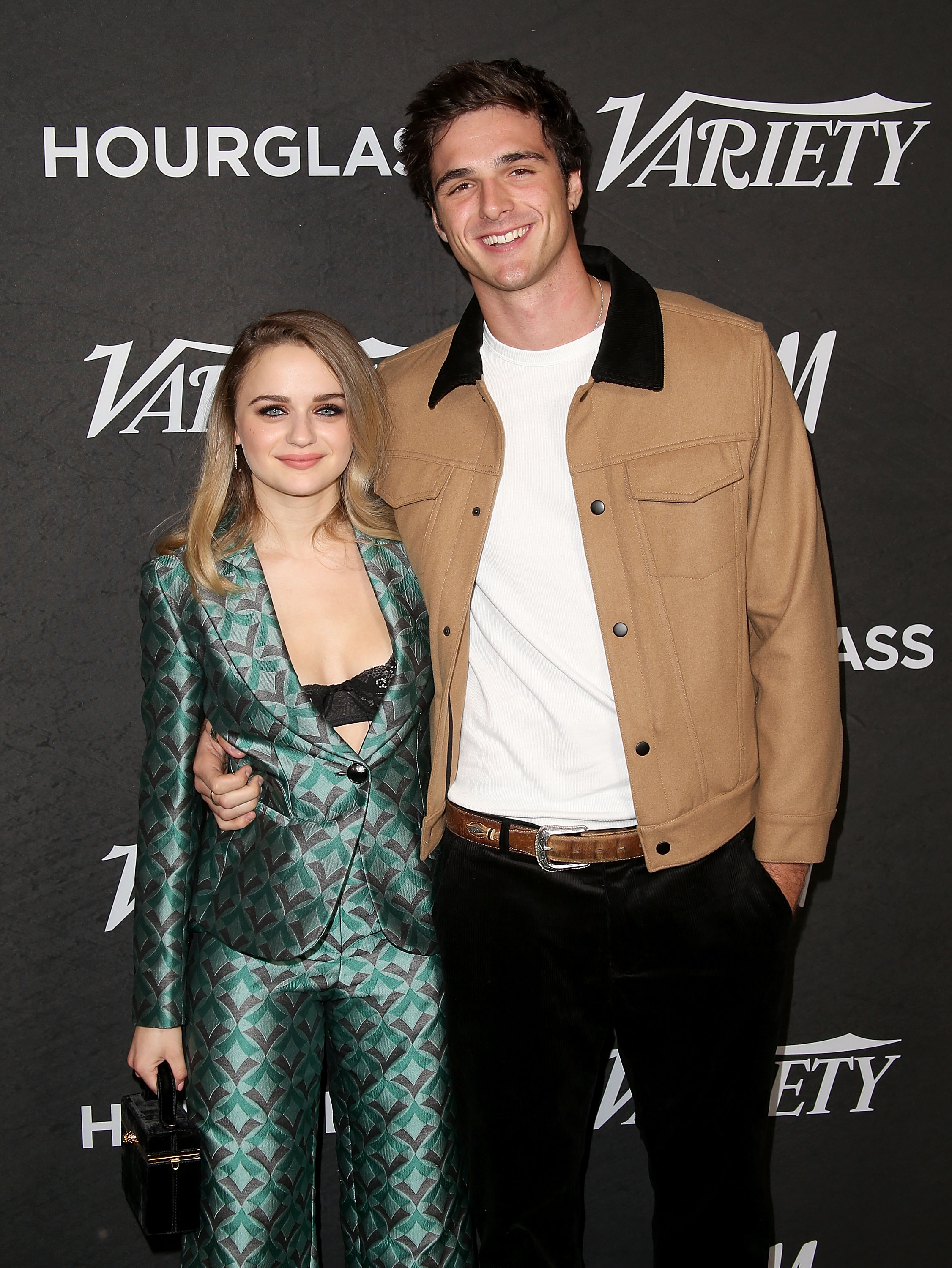 Gerber previously dated comedian Pete Davidson. Prior to dating Zendaya, Elordi was in a relationship with his Kissing Booth co-star Joey King, but the pair split in 2018.

"I think it's a good thing we dated in the first place. I learned the most I've ever learned in my life from him," King said in an interview on the Howard Stern Show.

"I think that it's awesome to date someone in your field, who gets it," she continued. "But doing the same exact thing as somebody is tough."