After calling himself an “ally” of the LGBTQIA+ community, Justin Timberlake has copped a lot of backlash.The 40-year-old singer and actor is currently promoting his new film Palmer, in which he plays a former football star and ex-con who returns home …

After calling himself an "ally" of the LGBTQIA+ community, Justin Timberlake has copped a lot of backlash.

The 40-year-old singer and actor is currently promoting his new film Palmer, in which he plays a former football star and ex-con who returns home and forms a bond with a young boy who is fond of princesses and makeup.

In an interview with GLAAD, Timberlake was asked how important it is to him to be an ally of the LGBTQIA+ community. The star responded: "Thank you for saying that. I very much enjoy being an ally, and it's a true honour anytime someone addresses me that way." Which is a fair enough response, but many queer people were quick to call him out for never actually doing anything publicly that would make him an "ally".

"Justin Timberlake is an ally because he's playing someone in a movie who befriends a boy who plays with dolls?" one person asked on Twitter.

Another brought up his past run-ins with actual queer allies and icons, Britney Spears and Janet Jackson: "It's so funny to me how Justin Timberlake thinks he's an LGBTQ+ ally... after what he did to gay icons Janet and Britney?? No I don't think so."

Gay news website Pink News put up a headline that read, "Justin Timberlake declares himself an LGBT+ ally and to quote Oprah, we've never heard this from any gay person."

To be fair, Timberlake has been vocally supportive of the LGBTQIA+ community. In 2015 he and wife Jessica Biel received the Inspiration Award at the GLSEN's Respect Awards for the work they had done for the community. 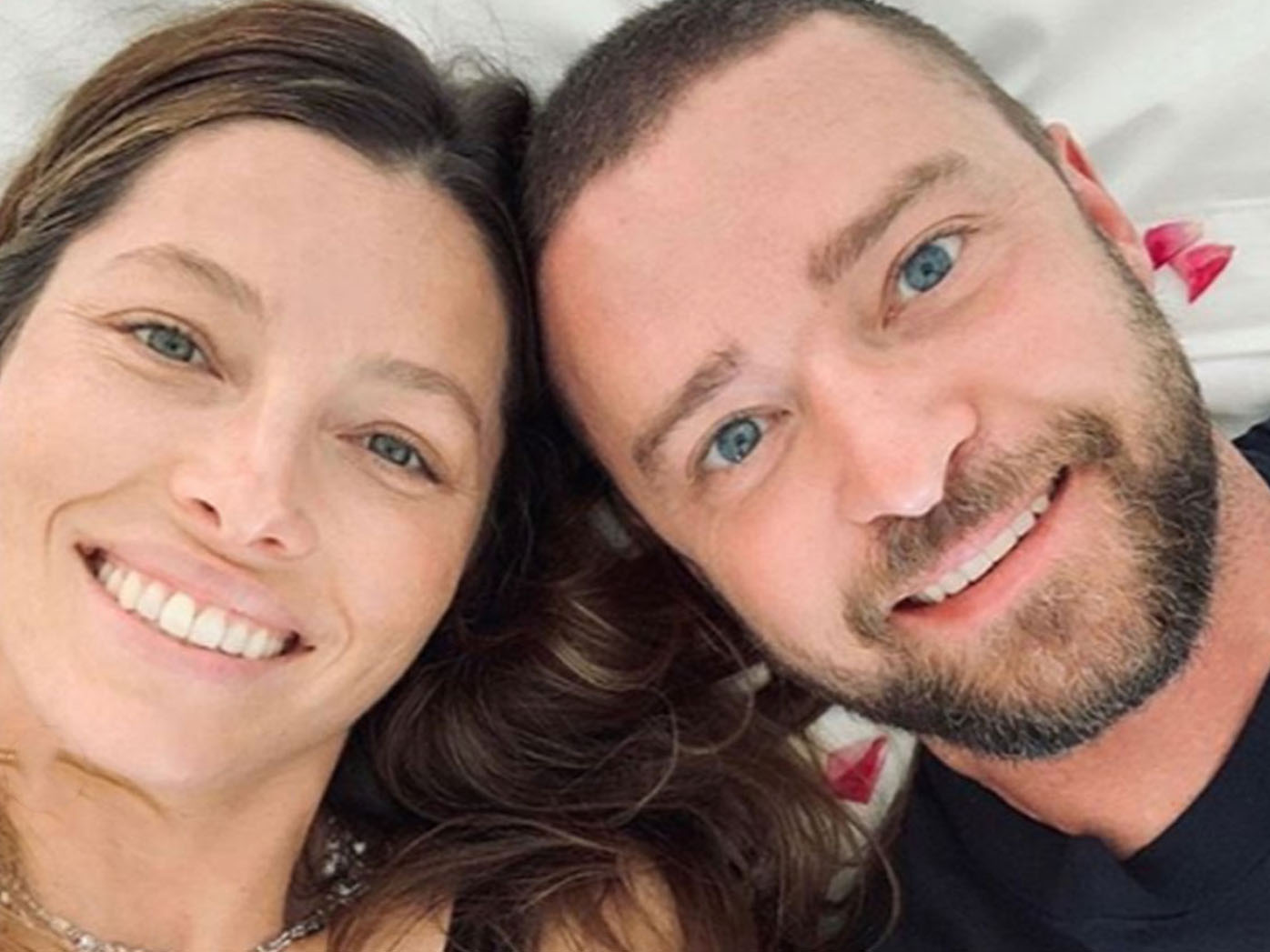 In the same interview with GLAAD, Timberlake said he was drawn to the role in ths film because of his personal experience of "being a young boy who was into the arts" who was bullied.

When asked what the film taught him about gender expression, he said that it was special to convey "an eight-year-old boy [who] likes what he likes."