Dating is difficult enough at the best of times, so we can only imagine what it’s like being in a relationship that’s constantly in the news.Justin Theroux admitted it was difficult dealing with the media when he first began dating ex Jennifer Aniston,…

Dating is difficult enough at the best of times, so we can only imagine what it's like being in a relationship that's constantly in the news.

Justin Theroux admitted it was difficult dealing with the media when he first began dating ex Jennifer Aniston, revealing the best advice he received on how to cope with it was from fellow actor Jason Bateman.

"He said, 'Look, in that side of the entertainment industry, a character is about to be born. And that character is you, but it's not you,'" Theroux recalled in an interview on Sunday Today With Willie Geist.

RELATED: Jennifer Aniston opens up about misconception that she can't keep a man 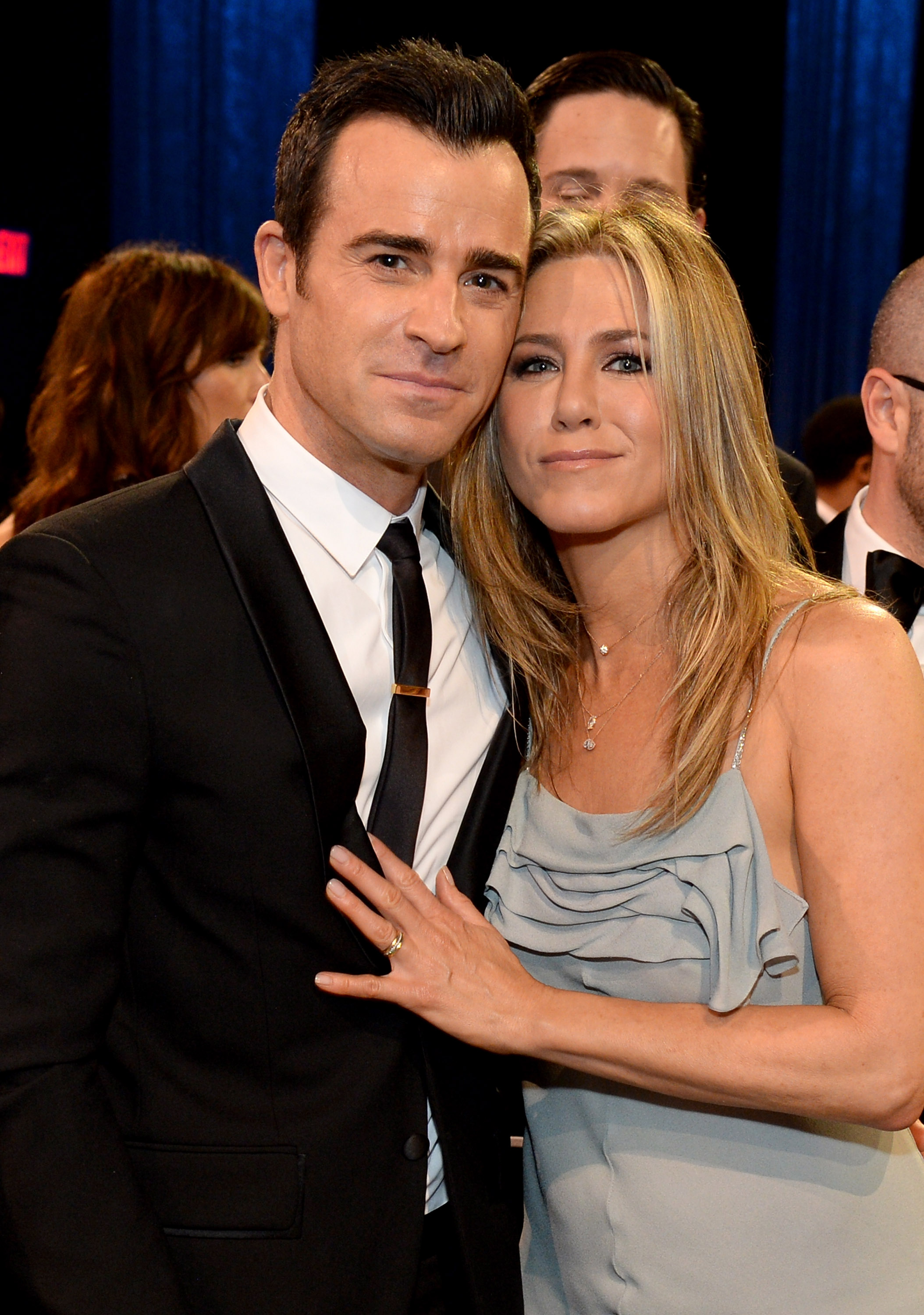 "And it was a good piece of advice because I stuck to it," Theroux agreed. "And that's the only way you can sort of keep sane and all that."

Aniston and Theroux started dating in 2011 after meeting on the set of Wanderlust, getting engaged a year later. They tied the knot in 2015 but announced they had "decided to part ways as a couple" in December 2017, filing for divorce the following year. 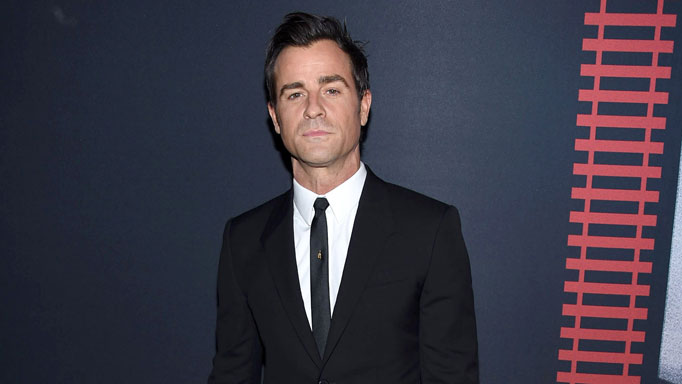 "Like it or not, we didn't have that dramatic split, and we love each other," Theroux told Esquire recently, adding he sincerely cherishes his friendship and considers Aniston his "best friend."

"We can not be together and still bring each other joy and friendship," he continued. "Also, she makes me laugh very, very hard. She's a hilarious person. It would be a loss if we weren't in contact, for me personally. And I'd like to think the same for her."