“I’ve been so grateful to have great teachers and great friends who will really hold me accountable.”
Taking ideas and traditions from other cultures isn’t always the most flattering gesture and can lead to some major issues — w… 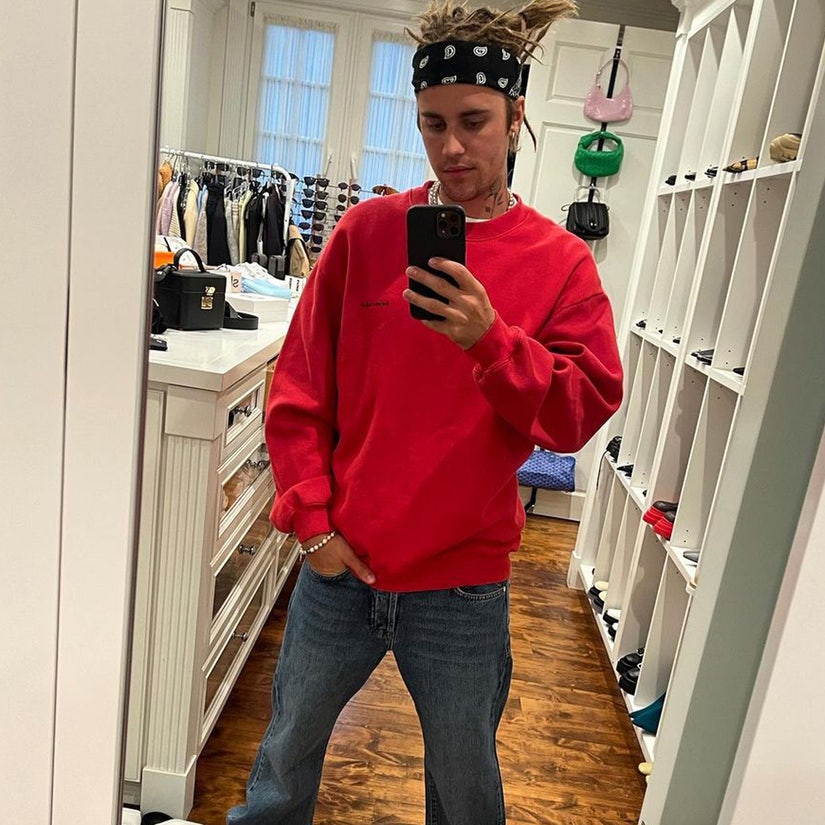 "I've been so grateful to have great teachers and great friends who will really hold me accountable.”

Taking ideas and traditions from other cultures isn't always the most flattering gesture and can lead to some major issues -- which many celebrities have discovered the hard way. Quite a few stars have found themselves in hot water after taking a cue from a culture that's not their own and have ended up facing backlash from the public who accused them of cultural appropriation.

But despite their cultural misstep, most of the time these celebrities didn't have negative intentions when it came to their cultural inspiration and quickly issued an apology for their actions. And thankfully, it served as an important moment to learn as well.

Read on to find out which stars have faced accusations...

Justin Bieber has found himself being accused of cultural appropriation on the two occasions he styled his hair in dreadlocks. After showing off the hairstyle in both 2016 and more recently in 2021, he faced backlash from fans who accused him of appropriating Black culture. Despite the criticism, Justin has chosen to continue to wear the style and has not responded to concerned fans.

Throughout her career, Katy has faced cultural appropriation accusations on several occasions, including her performance at the American Music Awards in 2013. While on stage, Katy dressed as a geisha and wore a full kimono, tabi socks, and heavily powdered her face. Then, several years later, she faced backlash when she wore cornrows in her "This Is How We Do" music video. Following the controversy, she took the time to become educated.

"I won't ever understand some of those things because of who I am -- I will never understand, but I can educate myself, and that's what I'm trying to do along the way...Sometimes that's what it takes, is it takes someone to say -- out of compassion, out of love -- 'This is where the origin is, do you understand?' And not just like, a clapback. Because it's hard to hear those clapbacks sometimes. And your ego just wants to turn from them. I've been so grateful to have great teachers and great friends who will really hold me accountable," Katy said on the "Pod Save the People" podcast.

Selena Gomez was criticized after wearing a Hindu bindi on her forehead as a fashion statement on several occasions, including her performance of "Come and Get It" at the 2017 MTV Movie Video Awards. While Priyanka Chopra defended Selena's choice, the Universal Society of Hinduism asked Selena to apologize for wearing the item, which has religious significance. In response to the controversy, Selena said she had become educated before wearing the bindi.

"The song kind of has that almost Hindu feel, that tribal feel. I kind of wanted to translate that. Plus, I've been learning a lot about my seven chakras and bindis and stuff. I've learned a lot about the culture, and I think it's beautiful. I think it's fun to incorporate that into the performance...I think it's good to educate yourself. If you're fully aware of it, you should have the freedom to enjoy it," Selena said in a radio interview.

READ:  Kody Brown Asks Janelle “What Are We?’ After Being Separated During COVID

Kim Kardashian faced backlash after wearing her hair in cornrows, which she once called "Bo Derek braids," and was accused of appropriating Black culture. Despite the criticism, Kim continued to wear her hair in braids and when she was asked about it, she said it came from a loving place of inspiration.

Iggy Azalea faced a mixed response from fans after wearing traditional Indian garb in her "Bounce" music video, which was shot in Mumbai. While some fans appreciated her tribute to Indian culture, others saw it as cultural appropriation. Iggy never addressed the claims of cultural appropriation but her stylist Alejandra Hernandez did open up about her outfit choices, which she says she obsessively researched before Iggy wore them.

“I did so much research and really became obsessed. I really like the Bollywood disco era, and was very inspired by Parveen Babi in her films. She was such an Indian bombshell. The costumes in the '60s and '70s were so next level. For the video, we wanted to be traditional and respectful to the culture, so the gold body suit was the closest I could get to my '70s Bollywood dream,” Alejandra told MTV.

Fans weren't happy with Pharrell Williams after he wore a Native American headdress on the cover of an issue of Elle UK in 2014. Some even started a hashtag #NotHappy on Twitter to get their point across about Pharrell’s cultural appropriation.

"I respect and honor every kind of race, background and culture. I am genuinely sorry," Pharrell later said in a statement.

Back in 2012, Karlie Kloss donned a Native American-inspired headdress and outfit during the Victoria’s Secret Fashion Show. While the outfit was reportedly meant to reference the harvest season, it was met with a ton of backlash. Victoria's Secret quickly apologized for upsetting fans and removed the appearance from the broadcast. Karlie later followed up with her own apology.

"I am deeply sorry if what I wore during the VS Show offended anyone. I support VS's decision to remove the outfit from the broadcast," Karlie wrote on Twitter.