Judge Judy Sheindlin is back where she belongs: being the boss lady on the bench in a courtroom.The no-nonsense judge is gearing up to star in a new courtroom TV show, Judy Justice, an upcoming original series for IMDb TV, which will run on Amazon’s fr…

Judge Judy Sheindlin is back where she belongs: being the boss lady on the bench in a courtroom.

The no-nonsense judge is gearing up to star in a new courtroom TV show, Judy Justice, an upcoming original series for IMDb TV, which will run on Amazon's free streaming service. Watch the trailer above.

"Judy Justice is a really exciting new adventure that gives me an opportunity to come into streaming while producing a whole different kind of courtroom show," the 78-year-old said in the newly released clip. "I've been sort of alone for the last 25 years. Now, I have a new team." 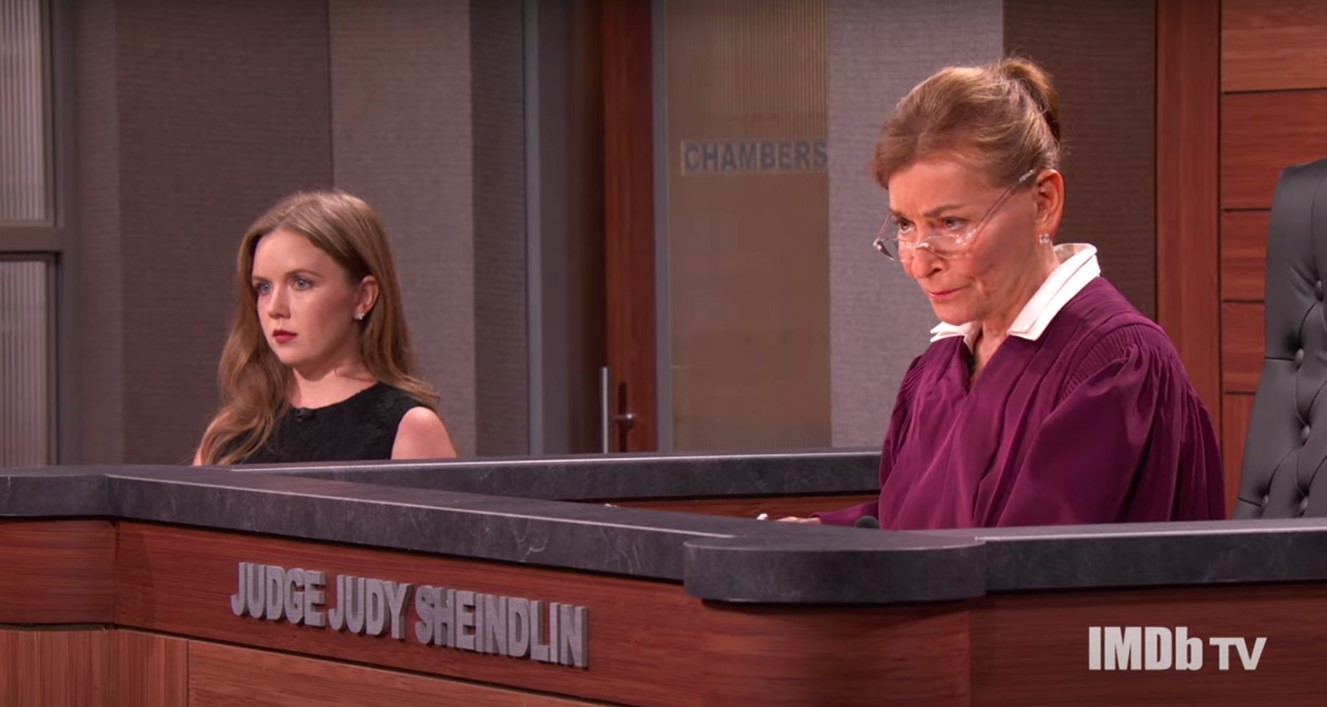 The show sees Sheindlin explore a variety of cases during which she'll be joined by her granddaughter, law clerk Sarah Rose.

The proud grandparent revealed Sarah is just as "wired" and "a little snarky", which she loves. As for Sarah, she's on board with whatever comes her way because "a law clerk does whatever the judge asks them to do." 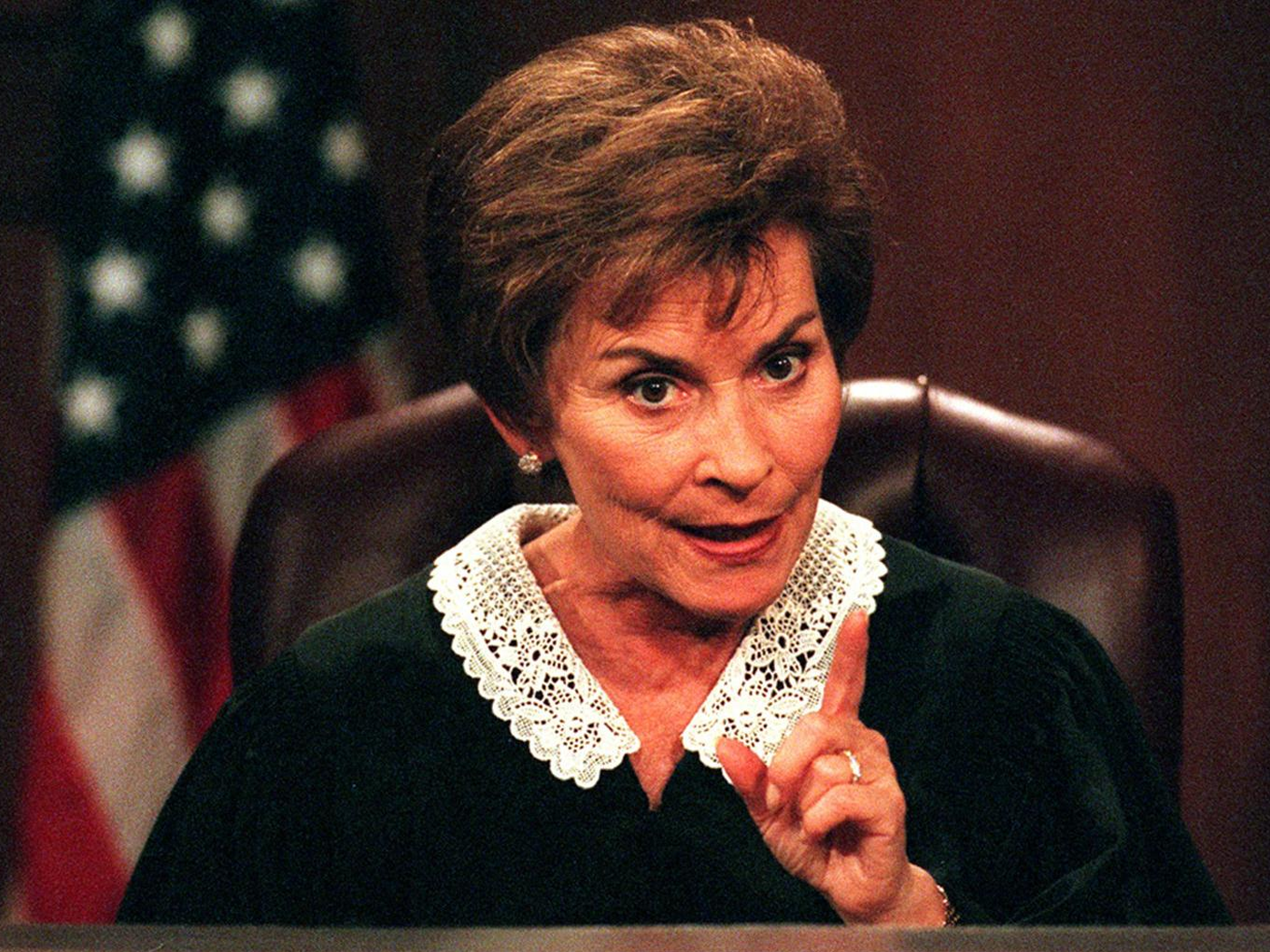 Also starring alongside Sheindlin is bailiff Kevin Rasco and court stenographer Whitney Kumar, both of whom the beloved judge equally respects.

"To have them help me create this new show is really giving me a third act, or a fourth act," she said of her castmates. "We are upping the game."

READ MORE: Judge Judy says she confronted 'narcissist' man for not wearing a mask in a hair salon

It was in March 2020 that Sheindlin surprised the industry by announcing she was ending her run on the top-rated program, Judge Judy this year.

READ:  Nick Cannon & MTV In Talks To Bring Back 'Wild 'N Out'

In its 25th and last season, the show still averaged nine to 10 million viewers a week, making Sheindlin one of the highest-paid stars on TV — she reportedly made US$50 million a year (approx. $77 million).